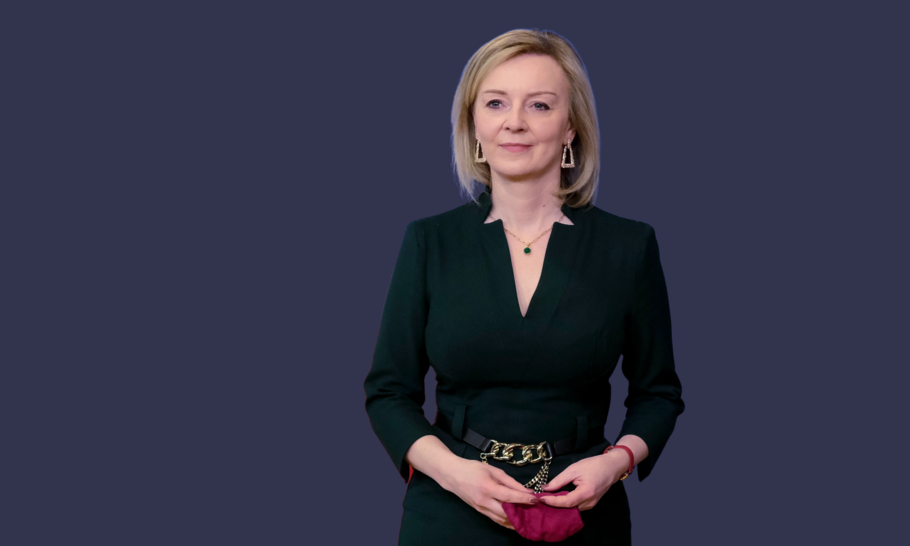 At 11:10 this morning Liz Truss strode onto a stage in Birmingham to deliver a speech which pulled the curtain down on the 2022 Conservative Party Conference. In the face of U-turns, horrific polling, Cabinet rows over benefits and the political car crash of the “mini-budget”, members of the party faithful listened to the speech in almost defiantly happy mood.

At 11:45 Truss bounced off the stage, having delivered her speech. The content was clear and pitched perfectly at a well-defined part of the electorate whom she hopes will power her to electoral victory in 2024: the strivers and workers, plumbers and builders, white van men and small business owners.

She polarised “Liz’s Strivers” against the newly-coined “anti-growth coalition”. Expect to hear a lot of this phrase. It’s clever, because Truss can use it as a catch-all term for her opponents, no matter who they are: Sir Keir Starmer, Labour and the militant union bosses; Remoaners, people who live in North London mansions, and the BBC; the SNP, Plaid Cymru and Extinction Rebellion. It is cunning because the “anti-growth coalition” are all boxed together as people who believe the answer is tax, regulation and meddling, no matter what the question is. It’s smart, as the phrase plays into a fear of a Labour-led hung parliament having its strings pulled by Nicola Sturgeon and Mick Lynch.

The great achievement of the speech was that the PM managed to frame “Trussonomics” with pithy phrases such as “growth, growth and growth”, and being “pro-growth, pro-aspiration and pro-enterprise”. I can’t remember such a pro-business speech from any political leader in recent history. She ran through areas of defence, health and education, but always came back to sorting out the challenges faced in those areas by growing the economy. The speech had a commendable rod of iron throughout.

Truss even played the Greenpeace activists, who heckled her during the speech, incredibly well. They could have come from Conservative central casting, pulling the audience to its feet in protest against them and support for Truss.

So, after such a clear speech, with a clear vision and so much red meat chucked at the Conservative  activists, it was surprising it was greeted by such an underwhelming reaction: “Well… that could have been worse”, or “At least it didn’t go wrong”.

First, delivery. We all know Liz Truss is no Cicero and has the impossible job of following Boris Johnson — the man who could talk his way out of a cow’s digestive system.  She’s got better since the days of ‘pork markets’ and ‘imported cheese’, but there’s still a long, long way to go. The stiltedness, pauses and inability to land a joke point to something more than simple issues with oratory: it’s a lack of authenticity.

Critics back up accusations of inauthenticity with her “story”, moving from anti-monarchist, pro-EU Lib Dem across to Brexiteer on the Right of the Tory party.  Sometimes such political movement can be successfully spun, as a politician with the ability to change course when circumstances demand: see Tony Blair’s voyage from CND Left to the centre or even centre-Right of politics. If, however, a politician gets this wrong, they can be seen as a rudderless opportunist. If authenticity is defined as when opinions and actions are aligned to values and feelings, Truss simply doesn’t add up. The electorate is crying out for someone seen as genuine; someone who, when they speak, is believed. They aren’t going to find this in Liz Truss.

The Tories suffer from a trust deficit. Boris Johnson could bosh through this thanks to force of personality; in fact, to a certain extent, he thrived on it.  Liz Truss simply doesn’t have this in her locker and will have to stand or die on being a woman of principle. “I don’t make promises I can’t keep,” she said in the leadership election, “and I am a straightforward person who tells it like it is.” This means that when she says something, it has to be well thought out, researched and bullet proof. Once said, it can’t be undone and U-turns are not an option. Johnson got away with U-turning like a Catherine wheel, because we all knew he was flying by the seat of his pants, which was factored in by his supporters. Truss, in her own words, is not like this. That’s why the mini-budget, and subsequent U-turn on the 45p tax rate, will be the defining moment of her premiership. It’s when she lost credibility.

There’s a lot made of the notion that Liz Truss isn’t a likeable person, and the more the electorate get to know her the more they will not fall out with her. But polling from the 1980s suggests that the electorate never really liked Margaret Thatcher. The issue with Liz Truss is this: there’s a look of Head Girl suffering from impostor syndrome about her. This conference seems to have proved that the Head Girl has an inability to control her Cabinet, her party, her destiny. This will lead her to being a figure of derision: the satirists’ dream. It seems ridiculous to say this, only a month into her premiership, but the game is up. The only question is: can she hold on to the premiership until the next election?