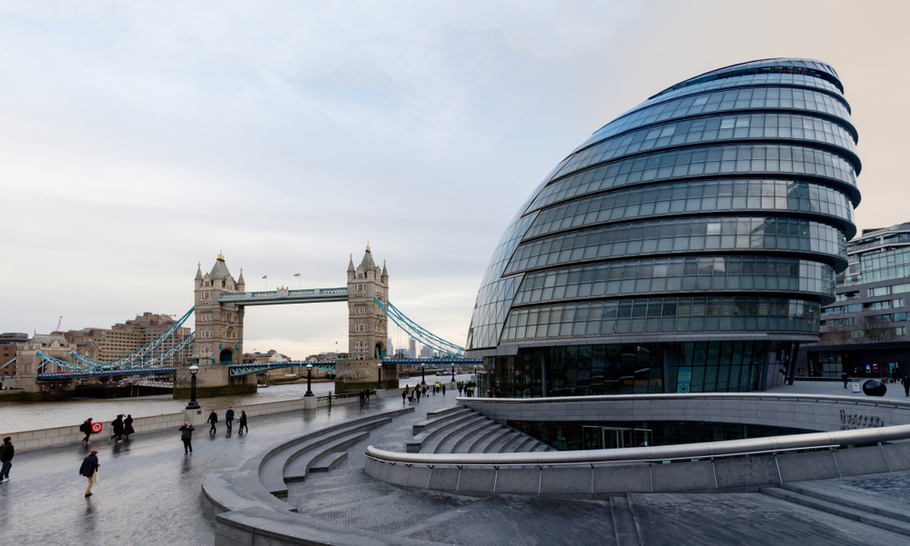 Britons have become used to having their lives put on hold amid the Covid-19 pandemic. Parties, weddings, and even funerals have been postponed, cancelled or otherwise disrupted. Doubtless house moves, career changes and much else have also been paused.

Shortly after lockdown was instigated last March the Government also postponed its source of legitimacy: elections. Ballots scheduled for mayors in Greater Manchester, Liverpool, London, Tees Valley and the West Midlands were all put back, as well as elections in 118 local authorities and for police and crime commissioners in 40 force areas.

At the time such news was greeted with much resignation. Turnout at local elections is often dismal, with English mayoral contests having drawn at most a third of registered voters when last held in May 2017. In the face of a pandemic which has drawn comparisons with the Spanish flu, the decision seemed obvious, and was accepted.

Almost a year later and the Government is posed with the same dilemma. The pandemic is even worse than during the first wave, although vaccines are now being administered. Schools have been shut, the pubs are closed, and people have been told to work from home if possible. Life has again been paused until further notice.

In this context, Devolution Minister Chloe Smith has told Parliament that the date of local elections – currently 6 May – is being “kept under review”. We may yet see Sadiq Khan’s first term as London Mayor extended into the autumn or even 2022, with Andy Burnham in Greater Manchester and Andy Street in the West Midlands facing the same prospects.

Smith said the bar for delaying the elections is “quite high”, noting that legislation would have to be passed by Parliament. But other signs point to postponement. Guido Fawkes has reported that Conservative Campaign Headquarters is preparing for an election delay, and has briefed its mayoral candidates to this effect.

There is also external pressure to delay, not least from the opposition benches. Academic research has shown that a quarter of polling station staff are retired, with the average age being mid-50s, putting many at higher risk for Covid-19. As such Cat Smith, Shadow Minister for Voter Engagement, asked whether the minister expects “at risk people to risk their health in the safe running of these elections”.

Local government officials also look sceptical. The sector was struggling financially before the pandemic, and Covid-safe elections would heap further costs on them. A Local Government Association spokesperson told TheArticle, “The Government will need to meet any additional costs of holding these elections in these extraordinary circumstances.”

Others are directly calling for a delay. Graeme McDonald, managing director of Solace, which represents local authority chief executives, tweeted that his group would “continue to press Government to delay elections until October to ensure they can be undertaken confidently [and] safely while enabling staff” to focus on the pandemic.

This Government has made a habit of putting off decisions like this until the last possible moment before reversing course. The worst possible action would be to wait until April before cancelling the elections, incurring many of the preparation costs and none of the benefits.

Local authorities are right to raise questions over safety, but the experience of by-elections in Scotland last year shows that such ballots can be held with appropriate measures. As in other areas of life, physical distancing, hand hygiene and face coverings can mitigate the risks, while postal votes can reduce demand on the day. Voting might even be allowed over several days.

Sceptics will argue that such voting is unnecessary. Survey data from the likes of YouGov shows that public support for lockdown measures is high. This has remained true even as the country has lived under something approaching house arrest, with public spending resembling that of a wartime economy.

But a governing mandate cannot rest on opinion polls. Democracy, even the underappreciated local sort, is not an optional service, but the most fundamental government function. This would be true if we were living under a small state with the lightest touch, and it is even truer under the biggest government intrusions into our lives since the Second World War.

With the police threatening more robust enforcement of restrictions and Home Secretary Priti Patel calling for more compliance, proper consent can only be obtained through the ballot box. Central government has a mandate, but local authorities are stretching theirs. Local elections in England, as well as parliamentary elections in Scotland and England, should go ahead as planned.