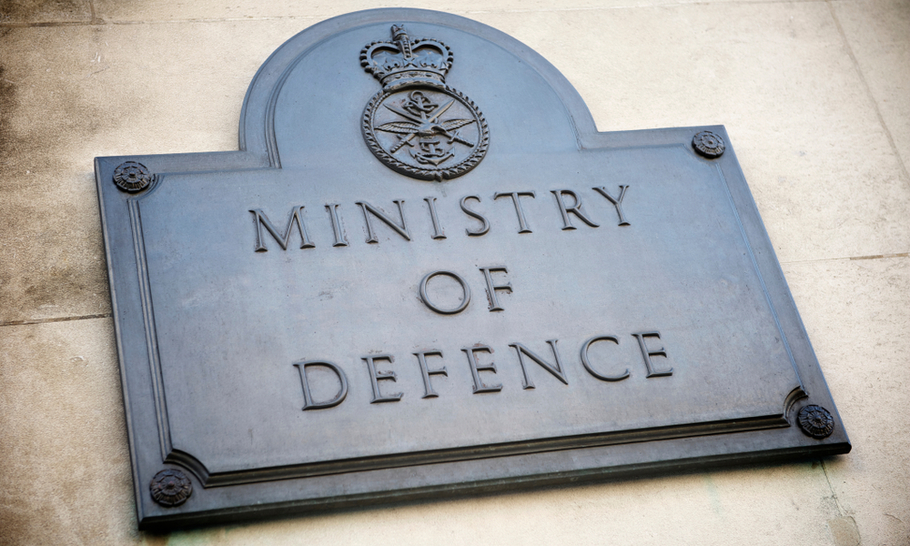 The sight of Russian shells raining down on Ukrainian cities is a clear sign that we must rapidly rethink our assumptions about the world and our security. This is, of course, most true for Ukrainians themselves, who have shown extraordinary resilience in resisting invasion. Truly, theirs is a land of heroes. In their fight they are demonstrating the moral power of democratic patriotism. A consequence of their bravery is that they are saving fellow democracies, which is yet another reason why we should stand with and for them.

As we review our place in the world and the threats we face, it is becoming apparent to more people that despite being the leading NATO defence spender after the US, we have been too complacent and too austere. It is the age-old story of democracies somehow equating evading war with downgrading defence. It appears the penny has dropped for Germany, now ramping up spending on its ill-equipped armed forces. The UK needs to boost its defence spending too.

However, spending more is easy to say, not so easy for a Chancellor of the Exchequer to be content with, and all too easy to mess up in practice. The latest evidence is the appalling failure of the programme to produce “Ajax” armoured fighting vehicles, which the National Audit Office lays out in its report just published. For all the detail, the report can be summarised as “Lessons unlearnt”. Why should we spend more on defence when billions of pounds are wasted on procuring kit that doesn’t work? And at a time when waiting lists in the NHS (another service due for reform) could rise to over 13 million?

The motivation behind the Ajax project was commendable. The aim was to replace aged reconnaissance vehicles dating back to the 1970s with a vehicle which could also be a “digital platform”, enabling real time information exchange across assets such as the F-35 Lightning II planes. As with countless defence projects, the specification was changed at various times, for example moving beyond reconnaissance to fighting vehicles. Amazingly, it took the Army 18 years to work out what it wanted in a new reconnaissance vehicle — one reason why its vehicles are over 40 years old.

The specification for the vehicle was originally based on an existing product, though there were so many changes that it effectively became a bespoke design. The gun and turret specifications were worked out separately and so, perhaps unsurprisingly, they didn’t work with the vehicle, requiring further changes. Moreover, those vehicles that were produced and tested turned out to injure soldiers due to noise levels and vibration. The NAO found poor project management, poor strategy, poor accountability, and poor management of safety. Those involved, the NAO concluded, including the company producing the vehicle, “did not understand the scale of work or the technical challenge”.

The knock-on impact means the UK has to attempt to fulfil its NATO commitments with ageing Warrior vehicles and Challenger 2 tanks due to be withdrawn from service, which will add to financial pressures. The NAO found that the Ministry of Defence (MoD) could not show that the £3.2 billion spent so far represents value for money. And we are still a long way from having new armoured vehicles.

Particularly damning is that the NAO had, over ten years ago, warned that there were significant problems, yet the Army had ignored it: “Our 2011 report highlighted that one of the reasons why previous programmes to purchase armoured vehicles have failed was the Department’s unwillingness to compromise on demanding and unachievable sets of requirements. Yet the Army set around 1,200 requirements for the Ajax programme, making it a bespoke design which was more complex than other armoured vehicles.” What confidence can we have that lessons are being learnt today?

The NAO report should be read by policymakers of all parties and alongside a Defence Select Committee report last year which described “a woeful story of bureaucratic procrastination, military indecision, financial mismanagement and general ineptitude, which have continually bedevilled attempts to properly re-equip the British Army over the last two decades”.

This is a general problem across the MoD. For example, the Royal Navy has been spending hundreds of millions refitting its new Type 45 destroyers, in part because it did not originally specify that they should be able to operate in warm waters, leading to engines “degrading catastrophically” with major power failures. The refit appears to be behind schedule, meaning the availability of these ships is affected.

Defence strategy is reviewed and changed by government but long term procurement programmes cannot be switched on and off just like that. However, security strategy is informed by the MOD and other security professionals, so problems cannot simply be blamed on politicians. Where politics does play a role is in the setting of budgets and defence has for too long been underfunded. Sudden cuts can be damaging, but if some procurement programmes have in effect been based on a hope that the money will be found somehow, the MoD has to take much of the responsibility here too.

Now, thanks to Ukraine, the money may well be found, because the pressure is on to increase defence spending. Calling for higher spending on our armed forces is a quick way to demonstrate one ’ s resolve in matters of national security. But we have to be clear what we are spending the money on. Russia ’ s invasion of Ukraine both changes things and reveals truths about our security that were long downplayed. Yet wise heads need to keep the long term in mind too.

During the First World War it was realised that the Army was devastatingly poor at procuring its own weapons — it was understandably more focused on using them and did not even know its own immediate needs. Hence a Ministry of Munitions was established to do the job. Under its first minister, David Lloyd George, it increased supply while working with the private sector to encourage innovation. In the Second World War, Churchill established supply ministries. The circumstances are different but the objectives are commendable. Whether or not we are in a new world war, we need a similar radical change or a lot more money will be wasted while our security continues to be inadequate.

The Chancellor of the Exchequer, if he acquiesces in higher defence spending, should make it conditional on reform. Otherwise, how can the case be made for not spending even more on saving the lives of NHS patients or helping people cope with rising costs of living?

More funding is indeed required to help NHS patients and people coping with inflation. Spending elsewhere needs to be justified. The Chancellor of the Exchequer should increase defence spending, but should make it conditional on radical reform of how it is spent.