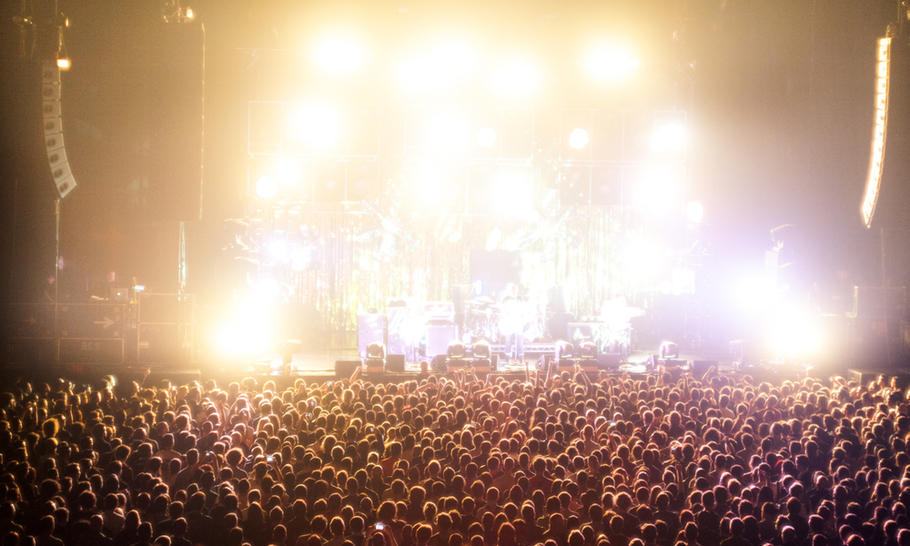 The coronavirus recently claimed an unusual victim: the magazine Q. The venerable music title will send out its last issue this month, its editor Ted Kessler having told Twitter, “The pandemic did for us and there was nothing more to it than that.”

Q lasted a respectable 34 years, carving a place for itself initially by focusing on musical heroes of yesteryear rather than what was trendy that week. It was founded in response to the launch of the CD, which led many middle-aged people to revisit the music of their youth. As one of Q’s founders David Hepworth explained in the New Statesman, “Live Aid, which had happened the previous year, had dragged rock from its catacombs and brought it blinking into the daylight of prime time.”

Hepworth credits Q with having invented rock nostalgia, perhaps half-joking. Although later covers would feature bright young things, the magazine never worried itself too much with what other people thought was cool. This drew sneers from the likes of NME, which itself stopped printing two years ago having struggled to even give away hard copy issues.

Judging by the magazine stands, rock nostalgia will outlast Q for a while, with specialist titles promising to visit the heyday of the Beatles, the Rolling Stones, or any legacy rock acts which appeal to men of a certain age. Uncut and Mojo, which cater to a similar audience, remain viable too. Even so, Q’s closure shows the waning influence on mainstream culture of what is sometimes derided as “dad rock”.

Although the term is variously used, it broadly covers uncool rock acts that middle-aged men like, particularly if it can be played to a large arena. Dire Straits, the Eagles and Bruce Springsteen were early acts that fell under the label, with the term more recently applied to Oasis, Pearl Jam and Arctic Monkeys as newer generations of men became dads.

The term’s inclusion of Britpop-era bands and even noughties indie rock acts — sometimes separately slated as “indie landfill” — speaks to rock’s enduring appeal. But it also shows that rock, at times the dominant genre in Western popular music, is often seen as backward-looking, an impression strengthened by its stereotypical appeal to white men.

The sidelining of such music has not prevented new acts from forming. In London’s unglamorous “toilet” circuit of small music venues, young people have kept playing rock music. Similar venues have also endured outside the capital, but it’s likely many will be killed off by the coronavirus pandemic. Often having scraped by before lockdown, many will not be able to survive at reduced capacities.

Dad rock acts will nonetheless continue to sell out shows once larger venues open, probably with much inflated prices. Bands like the Rolling Stones have shown that for as long as ageing rockers keep playing, their fans will keep paying, although the advanced age of many performers will put a time limit on this.

Clearly such enduring appeal was not shared by Q, the monthly magazine’s circulation having dwindled from its 2001 peak of 200,000 to 28,000. Although it’s plausible that the coronavirus finished it off, the title’s decline mirrors that of many other publications which struggled to adapt to the free culture of the internet and Silicon Valley’s dominance in online advertising.

The loss of an industry magazine is, however, much like the loss of a local newspaper. The community will endure, but bereft of a space to congregate. The slack might be picked up by some blogs online and other magazines, but it’s hard to imagine dad rock ever enjoying the dominance of its earlier era, even if new bands continue to be inspired by such acts.

Back in 1996 some 2.5 million people, or 4 per cent of the UK, applied to see Oasis play Knebworth over two days. The band’s unassailable position in British culture was reinforced when guitarist Noel Gallagher was invited to meet the new prime minister Tony Blair in Downing Street the next year, creating one of the defining images of the “Cool Britannia” era.

Blair was said to have met Gallagher at Q’s music awards before his election victory. British rock music has never been closer to political power and cultural dominance since. Now that Q has folded, perhaps it never will be again.