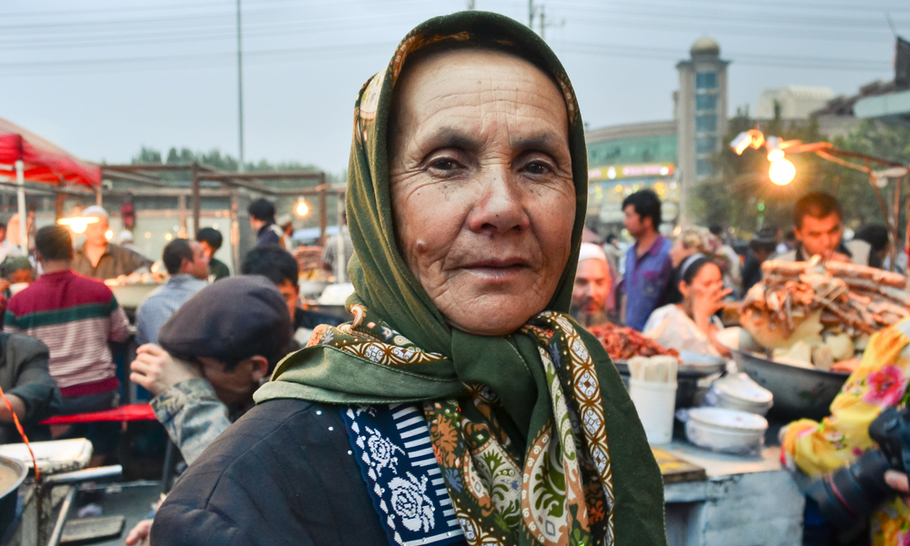 Here in the UK, as we reflect on the year now ending, most of us will agree that with a line drawn under Brexit, Britain is going to have to pay a lot more attention to the bigger and more enduring geopolitical story of the rising tension between China and the West. 2019 will perhaps be remembered as the point when things started to get serious.

Say what you like about Donald Trump — and who doesn’t — but in calling for a re-set of the China relationship, he has bridged the political party chasm in the US, and given his western allies, many of which he has alienated to a degree, something around which to unite. We may disagree about the way he is going about this re-set, but there is no question that the tension in international relations is at least as much to do with China as it is with the Trump administration.

The so-called “trade war” between the US and China will have been going on for 544 days by the time Santa Claus comes to call. (That is the length of time since the first tariffs were applied to Chinese exports to the US.) During 2019, the strictly-defined trade war has blown hot and cold a few times. The year started with a sort of truce between the two sides, but by May, the US accused China of reneging on a number of agreements.

After a feisty couple of months, dialogue resumed, only to turn confrontational again in August. By October, negotiations were back on, and as this year draws to a close, it is expected that the US and China will sign a “phase 1” trade deal in the new year. But you never know.

That deal is allegedly going to provide for some tariff reductions and deferments, and significantly greater imports of agricultural and other goods by China from the US. And at the same time, China has agreed to things it has previously agreed to, and in some cases, already acted upon, for example, a roll out of stronger intellectual property protection, a new foreign investment law, and opening its financial sector to US firms.

Both Trump and Xi Jinping want an agreement, for their very different domestic reasons, but both are also primed to blame the other for not living up to promises. In any event, even if they sign a deal, the contentious issues in this “war” will remain. These relate to technology and national security, China’s state industrial policies and practices, technology transfer and cyber-security, and ultimately to systemic matters of standards, beliefs and values.

2019 was the year in which “decoupling” was hatched. Although the US government has not embraced this as policy as such, the idea that the US should disentangle itself from a deep economic interdependence with China has gained political ground. Similarly, in China, the government speaks often nowadays about self-reliance, especially when it comes to technology where imports from the US remain critical. Xi Jinping is prone to talk of a new “long march” a reference to a famous phase of the 1930s civil war between the Communists and Nationalists. He means a long-term struggle with the west.

In truth, there hasn’t been a huge amount of decoupling as yet, but it already exists in China’s long-standing bans on Western tech company activities there, and it is starting to permeate the technology sector more widely. Both the US and China created “entity lists” in 2019, identifying companies that are deemed to threaten national interests and security. The best known is the Chinese company, Huawei, which is leading the global rollout of 5G telecommunications networks. Many western nations are under pressure to scrutinise and restrict or even ban Huawei.

Tensions became more evident to us in 2019 in other, more political arenas. In Hong Kong, protests against a controversial extradition law drew one million people on 9 June, and reportedly twice as many the following week. The protests have been going on ever since, on a weekly basis, and occasionally have been marked by pitched battles with the police. China has accused the US and the UK of interfering and stoking up trouble. The US Congress passed legislation calling for an annual assessment of Hong Kong’s autonomous status, and for sanctions if that status is violated.

Political friction also escalated in 2019 over China’s treatment of the Uyghur Muslim people in the western province of Xinjiang. The BBC for example had already uncovered documentary evidence of the detention of about one million people, when the International Consortium of Investigative Journalists published hundreds of pages of leaked documents corroborating top level Communist Party direction and management of detention camps, systematic brainwashing and “re-education”, and what has been labelled cultural genocide. Again, China claims foreign subversion, and recently banned an Arsenal game on TV after a player, Mesut Ozil, criticised China’s actions.

China’s prickly attitude to foreigners has been evident for a long time, and in 2019 we saw other examples. A UK trade mission to China was cancelled after the government declared a new UK aircraft carrier would be heading out to the South China Sea. A Financial Times journalist was refused a visa after making critical comments involving China at the Hong Kong Foreign Correspondents’ Club. Two Australian politicians were banned from visiting China for having made critical remarks about China. Sweden incurred China’s anger over the former’s defence of human rights, and Germany has been warned of retaliation if it doesn’t accept Huawei as its 5G network supplier.

Meanwhile, allegations of China’s interference, using financial and other mechanisms, in western universities, research establishments, companies and even politics increased, initially in Australia and New Zealand, and then in the US, UK and elsewhere.

2019 was also the year in which we came to learn more about China’s artificial intelligence programme. That sounds innocuous enough, but realistically, it is the world’s largest domestic surveillance programme, based around ubiquitous camera, data gathering, facial recognition and AI technologies, and the virtual carte blanche given to the police and security establishment to pursue them. Ostensibly deployed to keep an eye on migrant workers, minorities and those involved in drugs and prostitution, surveillance programmes are designed to keep tabs on individuals and companies across China, and so serve the party-state’s craving for control.

Who knows what 2020 will bring? But the last year has served notice, for those who hadn’t spotted it in earlier years or were otherwise distracted by Brexit, that Xi Jinping’s China is not the same China of the ubiquitous economic accolades of the past, nor the China that thinks 100 steps ahead of everyone else and is destined to rule the world. In many ways it is as short-termist as any state, and embeds political flaws and weaknesses too.

It is an important state with which we should and must engage, but without illusions as to the adversary that it is, or the party that is at the heart of everything. It is entirely appropriate for western nations, such as the UK, to draw red lines in forming new relations, much as Beijing does too.