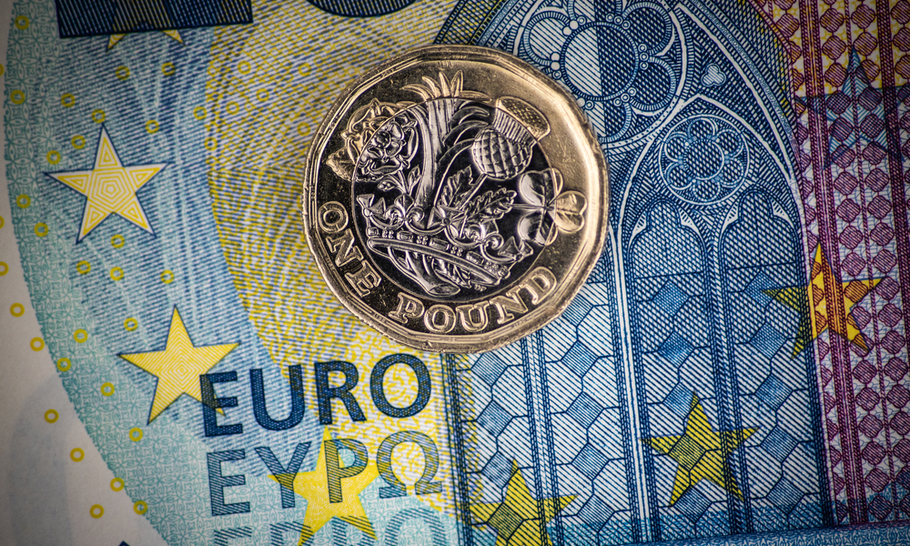 One can be sure of getting a sharp response to opinion pieces in the Financial Times, especially if connected with Brexit. The FT asked me to put the January 31 leaving date into a historical context, and I thought I had written a factual and fairly uncontentious comment. It became the most read article of the day and attracted over 700 on-line responses.

Though I have not managed to read them all with undivided attention, I would estimate that perhaps 10 per cent expressed agreement, and slightly more were rather unimaginatively insulting (“I shall cancel my subscription if the FT continues to publish such drivel” and “Heaven help the students of Cambridge being taught by this idiot” were popular themes). The majority were simply assertions, and a small number contained reasoned argument. George Magnus, a respected economist and specialist of China, who preferred to reply in TheArticle, is towards the reasoned end of the spectrum.

The legitimacy of the referendum has been crucial to the political argument throughout. Magnus describes it as “a naïve and simplistic yes/no vote” serving the interests of the Conservative Party. All parties supported both the fact and the form of the vote, because supporters of the EU assumed they would win it and hence close down the issue. What other question could be asked? Magnus and those who argue similarly seem to think that a list of detailed options could have been presented — surely naïve and unrealistic as the outcome depends on negotiations with an EU in a state of flux. The future consequences of Remaining would have been no more certain than those of Leaving.

He objects to my accusation that “Project Fear” predictions were irresponsible or if deliberately dishonest shameful; he equates them with the notorious “Boris bus” and other claims made by some Leave campaigners. I maintain that the torrent of alarmist propaganda put out with the full authority of the then government, major business lobbies, the BBC, and Remain politicians over more than four years — predictions of immediate economic crisis, emergency tax rises, mass unemployment, food shortages, hospitals without drugs — were deliberately aimed at intimidating the electorate, and must have succeeded in substantially reducing the Leave majority. I do not believe, as he suggests, that they were merely errors based on “some unrealistic assumptions”.

Magnus writes that I “imply that Remainers sought a political and constitutional crisis”. No such thing: I wrote that “they were willing to risk a political and constitutional crisis”, which hardly needs demonstration. To flout parliamentary convention to take over the recognised functions of government, to seek to overturn a referendum result, to declare illegal through the supreme court powers that had previously been accepted as legal: how else could one describe it?

But the crux of Magnus’s case (he declares the political issues debatable) is economic, and it is a familiar one. The “overall thrust” of Project Fear he considers correct, though now postponed sine die — necessarily postponed, as British growth 2016-19 has been higher than that of the G7, if Trump’s US is excluded. He claims that “our industries and firms are inextricably tied” to the EU — a considerable overstatement when 86 per cent of GDP is unconnected with EU trade. “No serious economist,” he declares, thinks it right to leave the EU, “the biggest free trade bloc on the planet” in a world he expects to be dominated by trade blocs.

As for “serious economists”, there are certainly distinguished independent economists who believe that the balance of economic advantages and disadvantages in staying or leaving is so unpredictable (and possibly small) that the decision should be determined not by economic considerations, but by political principle.

But let us stick to the economic for the sake of argument. Magnus writes as if we shall be cutting off all trade with the EU. Even without the Free Trade Agreement Britain is offering, we would continue buying from and selling to that limited number of EU states (Germany, France, Benelux, Ireland …) that are major trading partners. These four countries alone account for two-thirds of our EU exports and we are major customers of theirs (providing France with its largest export surplus, for example).

Most of the rest of the “the biggest bloc on the planet” is pretty irrelevant. Our exports to the EU, besides, are mostly in areas with low or no tariffs; those bearing the highest tariffs — agrifood products — form only 2.5 per cent of UK exports.

The Eurozone, partly thanks to its own policies, is a slow-growing area, which accounts for its constantly diminishing importance in our trade. This is not simply due to the increased importance of China as a market, as Magnus states: China accounts for only 3.5 per cent of our total exports, which are world-wide, which is why we do less trade within the EU than any of its present members. He is wrong, by the way, to state that Germany, the Netherlands and Sweden have increased their exports to China “by many times what the UK achieved”: the rates are very similar.

Even if Magnus’s high degree of pessimism about conflicting world trading blocs turned out to be correct, we would do well to hesitate before linking ourselves permanently to the EU, which has landed us with an unsustainable structural trade deficit in large part due to the lack of development of the Single Market for services to which I referred, and which Magnus awkwardly tries simultaneously to deny and confirm. Better would be to work to construct a broader and more effective Western economic and strategic alliance, which the EU, if it is sensible, should also want to be part of.

For all these reasons, I said that Brexit was “economically rational”. I try to choose words carefully: rational does not necessarily mean correct, as none of us can see into the future. We are necessarily making predictions. I wonder what predictions Mr Magnus would make about the EU? Mine are that it is facing political, economic and social problems that it is powerless to solve, and that consequently thoughts of rejoining it are delusional.