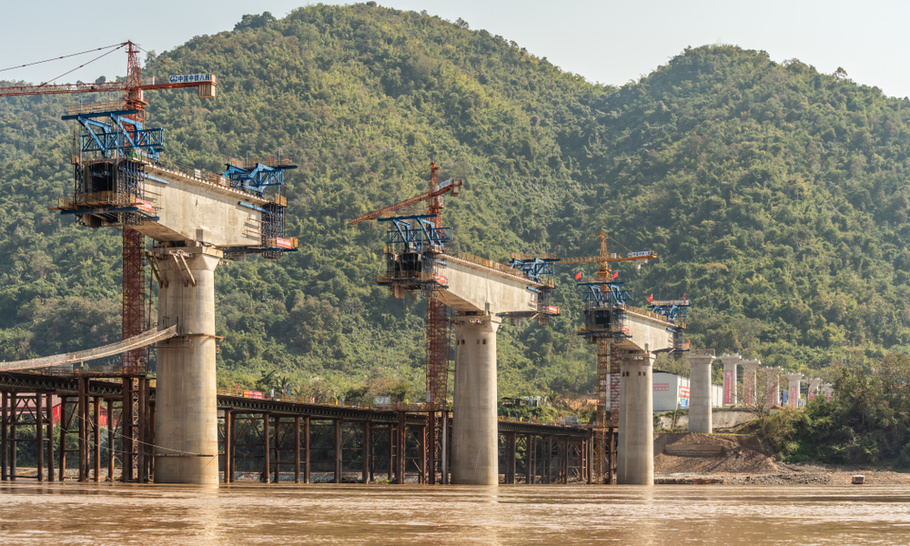 Russia is creating a stir in diplomatic circles around Southeast Asia, with a concerted effort to bolster military alliances and arms sales. It is dividing opinion between those who fear Moscow’s strategic ambitions and others who see it as a desperate grab for cash.

Either way, it marks a return from a five-year hibernation that began after the United States imposed retaliatory sanctions following the Kremlin’s meddling in Ukraine and its annexation of Crimea.

As a result, the rouble crumbled and Russian interests abandoned Southeast Asia, drawing to a close an entrepreneurial era that was notorious for the acquisition of idyllic islands in the Gulf of Siam, excessive lifestyles and champagne gangsters hounded by the law.

Their return is more formal and driven from the top. Deputy Defence Minister Alexander Fomin recently confirmed that Moscow had signed military pacts with 39 countries since Crimea’s “integration”. Many of the signatories are in Southeast Asia.

The standout is Laos, which has acquired T-72B tanks, BRDM-2M armoured vehicles, YAK 130 fighter jets, and helicopters from Russia. In December, more than 500 soldiers took part in the first Russia-Laos joint military exercise. There will be training for Laotian officers in Russian military academies and Prime Minister Thongloun has said: “Everything the Laotian armed forces now have is linked with Russia.” Russian sales tactics suit the cash-strapped bureaucrats in Vientiane, which is where Moscow’s strategic and commercial realities merge.

The global market for sophisticated weaponry is dominated by the US and Russia. But US weapons are expensive and sales are made difficult by sanctions and issues like human rights. By contrast, Russia offers soft loans, state-backed credits, barter deals, spares and after-sales servicing with a no-strings attached policy regarding civil liberties.

That’s appealing in Southeast Asia, where authoritarianism has taken hold across much of the region and particularly in communist Laos, which is run by hardliners who have one carrot to dangle in front of the Kremlin; railways, and soon, lots of them.

Railway construction is big business in Laos. From its northern border with China to Thailand in the south, then Cambodia and Vietnam in the east, tracks are being laid across landlocked-Laos that will tie it to a network of warm water seaports and trade.

When its system opens in December 2021, Laos will be the integral link in the Singapore-Kunming Rail Network, also known as the Pan-Asia Railway Network, an engineering idea that pre-dates China’s “Belt and Road” initiative. But costs are staggering, with the Laos-China link alone expected to cost $6 billion, more than a third of Laos’ GDP. Since the Cold War ended Moscow has also remained a primary arms supplier to Vietnam, which accounts for 60 per cent of regional income, spearheaded by sales of its Kilo-class submarines. Hanoi is more than capable of providing support for Russia’s latest exploits in Laos.

Fomin also told Krasnaya Zvezda, the military’s official newspaper, that progress in developing alliances with Russia’s two traditional partners, China and India, had been made, alongside fresh efforts in Myanmar, Cambodia, Malaysia, Indonesia, and the Philippines.

Across Southeast Asia, demand for weapons is driven by insurgencies and historical disputes among neighbours — like maritime claims in the South China Sea. Recently, Myanmar’s military spokesperson Brigadier General Zaw Min Tun, drove that last point home. “We can’t compete with India and China, but we can compete with our three other neighbours,” he told The Irrawaddy, referring to Thailand, Laos and Bangladesh. This was after Yangon had acquired two JF-17B multi-role combat aircraft, six Yak-30 light fighter aircraft and two MI-35P attack helicopters from Russia.

According to the Stockholm International Peace Research Institute, Moscow sold $6.6 billion in arms to Southeast Asia between 2010 and 2017, as much as the US and China combined. Since 2014 it has accounted for 60 per cent of arms sales across Asia and Oceania.

Added into the mix is Russia’s fear of isolation, a by-product of US-imposed sanctions, and a liking for irritating Washington with old-school disruptive tactics, including military sales to countries the Trump administration would rather not deal with.

China — which is expanding its interests rapidly through the “Belt and Road” initiative — has not complained about Russia’s latest encroachment into what Beijing has long seen as its traditional sphere of influence. That is also raising eyebrows. A tighter relationship between Moscow and Beijing would not be welcomed by Washington. US strategists are wary that a new east-west divide could re-emerge.

While it’s too early yet to suggest a masterplan is being forged among the Eastern powers to crystalise their influence over Southeast Asia, with Laos as the entrepot, the commercial realities of US sanctions is driving Russia back into old and familiar territory, as it looks to expand its influence.