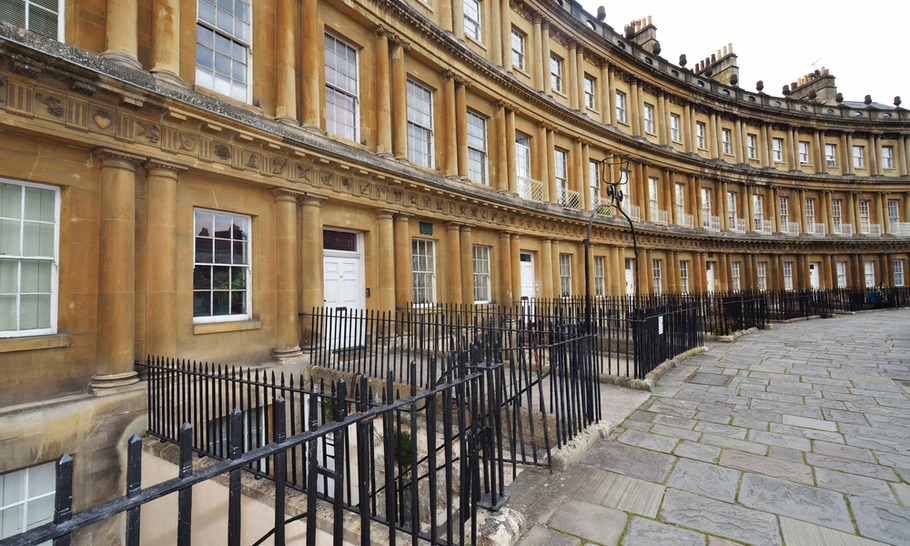 The extraordinary range and influence of Sir Roger Scruton’s work has been rightly acknowledged on TheArticle and elsewhere since his death last month. Already, though, we can see a direct and important Scruton legacy emerge with the publication of Living with Beauty, The report of the Building Better, Building Beautiful Commission. This was the Commission of which he was co-chairman.

It was highly unusual for a quango appointment to go to a genuine Conservative. Although the post was unpaid it caused considerable dismay — not least among the architectural establishment. The New Statesman carried out an interview with him which was, as Scruton later protested, “a mendacious concoction of out-of-context remarks and downright fabrications.” The government wobbled and Scruton was swiftly (though briefly) ousted. He was reinstated once it became impossible to deny that he had been traduced.

This was a symbolic defeat for the Twitter lynch mob who seek to bully into silence those with whom they disagree. But it was much more than that. Despite his failing health, Scruton got back to work. Together with Nicholas Boys Smith, he and their team have produced a remarkable document. It is illustrated with an abundance of newly-built yet beautiful homes — the most powerful possible rebuke to those who deny that beauty has any place in new housing.

Winning the argument is the easy bit. How many people would really prefer to live in a concrete block than a Georgian terraced house? The real challenge of the report was to offer a solution that the government would accept.

If given the chance most people will choose beauty. The report adds: “People do not only want beauty in their surroundings. They are repelled by ugliness, which is a social cost that everyone is forced to bear. Ugliness means buildings that are unadaptable, unhealthy and unsightly, and which violate the context in which they are placed. Such buildings destroy the sense of place, undermine the spirit of community, and ensure that we are not at home in our world.”

Yet so often their wishes do not prevail. Far from protecting the public interest, the planning system has operated “in defiance of what people want”. Social housing, which has such a “proud heritage”, thanks to “great philanthropists such as Peabody and Sutton”, has deteriorated. Instead, we had “cheap system-building, often corrupt procurement, the ‘vertical slums’ that were poorly constructed and often equally poorly managed, leading to isolation and crime, that were a far cry from the neighbourliness and family life they promised.”

But so much other development has also been depressing. As a participant in one of the Commission’s Workshops put it: “New places are designed by the wheelie bin operators.”

The National Planning Policy Framework “needs to be tightened, so that ugliness is excluded”. The present wording talks about “well-designed” development. That provides no check on architects and planners inflicting monstrosities on us. The brutalists would say that to be well-designed meant that brutalism was imperative.

The public are consulted too late in the process: “The overwhelming consensus emerging from evidence is that citizen involvement comes too late in the planning process to effect anything more than a small adjustment, and that there is an unacceptable uncertainty built into the process, due to the multiplicity of planning briefs and the short timescale over which they apply.”

Most important are local design codes with popular consent: “We note the existence of contrasting local codes, and notably of the excellent Cotswold Design Guide, the purpose of which is to encourage sympathetic housing in one of the most aesthetically sensitive areas of the country. Public confidence in the planning process would surely be enhanced by the knowledge that, whatever is built, must conform to those features of the local urban fabric that have proved durable and lovable to the people who live with them.”

The report proposes that we should “permit a fast track for beauty”. Developers “should be incentivised to deliver, indeed actively promote, beauty through their schemes. We believe that more will be achieved through a system that rewards beauty than one that seeks to impose it by regulation.”

This is not an anti-development manifesto. On the contrary, its mission is to make new buildings popular — by ensuring they are beautiful, traditional and sympathetic. Of course, that means respecting the local vernacular rather than having a prescriptive national code. That leaves the challenge of ensuring that the local code that is adopted does not subvert the wishes of local people.

When I was a councillor in Hammersmith and Fulham, I once asked the planning team if they could “please advise what actual numerical evidence we have (if any) on what types of built form, material, typology and style local people prefer. If we don’t have any such evidence, what plans do we have to undertake some proper research – using pictures and polling to get a usable and meaningful understanding to publish the results and to make use of this evidence to inform the council’s strategy and development-control decision-making.”

Obviously, the answer that came back was “diddly squat” — though it was phrased in official jargon. That is the key battle.

Robert Jenrick, the Housing Secretary,  says “it might prove to be the most important report we have seen for many years” and adds: “I can see that there’s more that we need to do to ensure our planning system, with all its flaws and complexities and convolutions, favours beauty as the default rather than the exception, with more opportunities for smaller developers, for self-builders, for entrepreneurs, for visionaries, for great stewards of their landscapes.”

Scruton was a committed pessimist. He even wrote a book in praise of pessimism. That meant he was all the more cheered by his triumphs — such as the downfall of Communism in Central Europe, a cause for which he worked so hard. Some may feel that bringing down the Berlin Wall was easy compared to ridding our cities of hideous tower blocks and bland, mediocre buildings and replacing them with structures that lift our spirits. If such a victory ever materialises, it could only happen slowly. Yet from beyond the grave, Scruton’s final work may one day be considered a turning point.