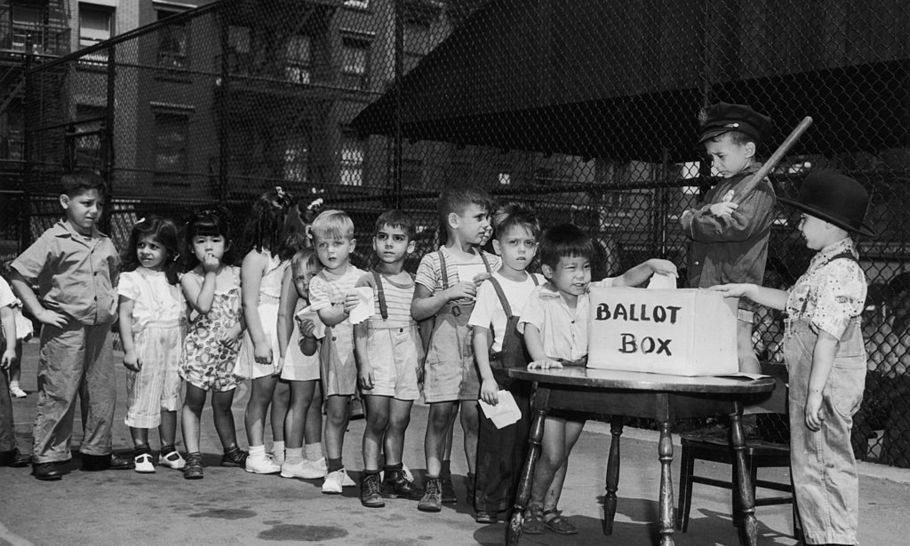 The inexorable rise of China appears to have been given a huge boost by the Covid-19 pandemic. The People’s Republic is forecast to end the year with net growth of 1.7 per cent. When a new coronavirus emerged in Wuhan, most Western experts predicted that its impact on the Chinese economy would be serious and long-lasting. Some also expected a political crisis, made worse by the regime’s ruthless cover-up and its callous attitude to public health.

Instead, it is the West that has struggled to cope with Covid. A medical emergency that for China was a first-quarter drama has here become a full-blown crisis. Almost all Western economies are in recession and most are expected to suffer record falls in GDP this year, ranging from 4.3 per cent for the United States to nearly 10 per cent for the UK and several other European countries. China, by contrast, is defying global gravity.

The pandemic has highlighted the contrast between the democratic West and authoritarian (some would say totalitarian) China. That the comparison is unflattering to the democracies may not surprise but should dismay us. It points not only to systematic failures in crisis-management and governance, but also to one of the reasons for the widespread disillusionment with democracy of the youngest generation of adults: the Millennials.

This disillusionment is the most striking result of huge new survey of attitudes by the Centre for the Future of Democracy at Cambridge University. Some 4.8 million adults in more than 160 countries were asked about their satisfaction with democracy between 1973 and 2020. In Britain, of the four generations surveyed, millennials — defined as those born between 1981 and 1995 — were the least satisfied with democracy at the age of 30. In 1973, 54 per cent of the interwar generation were satisfied, rising to 57 per cent when baby boomers began to turn 30 a decade later. Generation X, born between 1965 and 1980, were even more satisfied at 62 per cent. Just 48 per cent of Millennials, however, feel that democracy is working for them.

For the first time in half a century, a majority of today’s young adults feels disaffected from the political system for which their great grandparents fought in the Second World War, their grandparents defended in the Cold War and which their parents helped spread across the globe. The question is: why?

This millennial disillusionment is particularly marked in the Anglosphere: Britain, Australia and the United States. The survey suggests that inequality is the most significant factor, with less unequal societies recording smaller generational differences. Many young people in the English-speaking democracies apparently feel that jobs, life chances and other rewards are determined not by hard work and enterprise, but by inherited wealth and privilege. Another factor is the fear of climate change, with which Millennials have grown up. Many feel that democracy has failed to respond adequately.

Unlike older generations, who remain satisfied with democracy as they age, both Generation X and the Millennials have become increasingly dissatisfied. Millennials are also more likely to believe that a person’s politics are a guide to their moral status: 41 per cent agreed that “you can tell if a person is good or bad if you know their politics”. Such attitudes tend to polarise politics and society. The survey’s lead author, Robert Foa, suggests that “advanced democracies remain fertile ground for populist politics”.

Does the faltering performance of Western democracy in dealing with the pandemic suggest that Millennials are right to be critical of democracy? Not necessarily. The reasons why China has emerged relatively stronger and the West weaker have little to do with democracy but a lot to do with leadership. Few people accustomed to freedom would tolerate the harsh measures imposed by Beijing on the Chinese population, let alone the total absence of open debate or criticism of Xi Jinping and the Communist Party. Young people in particular tend to elevate the right to protest above rules designed to protect public health. In response to such feelings, the Tier 2 rules now permit outdoor gatherings for the purpose of protest, while prohibiting them for purely social reasons. Politics in the West is far more responsive to public opinion than in China and it sets a much higher value on civil liberties. We may pay a price for our freedom, but most people think it’s a price worth paying. A freedom-loving people cannot tolerate an authoritarian society.

Leadership, on the other hand, is not a given in democracy. Many people would agree that the West lacks inspirational leaders. The debate about populism is largely a debate about this failure of leadership. The pandemic has shown up the inadequacies of leaders of both Left and Right in democratic societies. But we should not judge leaders solely on their ability to deal with unexpected emergencies, which often involve temporarily overriding democratic processes, such as parliamentary scrutiny. Elevating decisive leadership in a crisis above all other considerations is dangerous.

What we do have a right to expect from our politicians is that they should learn from their mistakes, which means admitting them in the first place. Many people, not only Millennials, feel that their interests and voices have not been taken into account during the pandemic. But we all need to stop seeing political differences in moralising terms that merely divide us. We need Parliament to return to the centre of our public life. We need ministers to show a little more humility and the opposition a little less opportunism. In short, we need more democracy, not less.