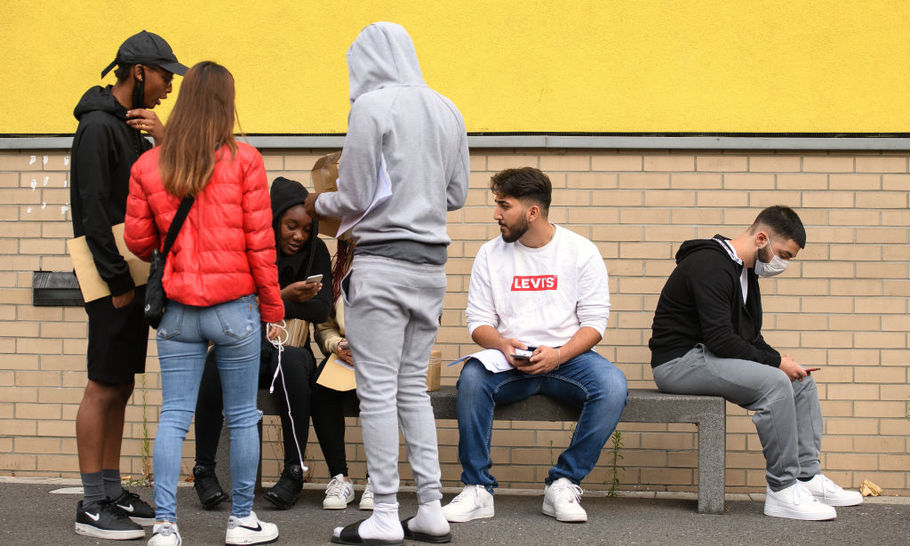 Don’t listen to what a government says it believes. That’s just rhetoric. Look at what it does, the impact of its actions and where that impact falls.

This government talks a lot about “levelling up”. Ministers talk of wanting to invest vast swathes of money in infrastructure in places that have long lacked any investment at all. It is, in part, this rhetoric that makes those in Labour still clinging to the language of austerity seem so tin-eared. While in the post-crisis period there will almost certainly be cuts, it is my guess that these will not fall heavily in the so-called “red wall” seats, which will still see investment in local roads and branch lines. Boris is far too wedded to this investment to let it go.

However, while such investment is to be welcomed, it will not make this a country of equal opportunity, equal chances or equal outcomes.

To achieve that you have to look at much deeper, systemic change. We need to intervene in the life chances of children years before they’re born, by ensuring they are born into a system that doesn’t hold them back, through accident of family or geography. This week’s A Level scandal has shown that not only do the Tories continue to have no desire to do this, but that they are inherently incapable understanding that it is desirable.

The TES has found that the rate of As and A* rose at private schools by more than double the amount they did at state schools. This seems to be partly because private schools have smaller class sizes which fox the moderation algorithm. Ofqual has said that pupils from lower socioeconomic backgrounds were more likely to have seen a downward adjustment. Bafflingly, they also argue that there is no systemic bias.

What is “systemic bias” if not this? If you’re poor, your grades are more likely to be deflated. If your parents have bought you privilege, then they’re getting their money’s worth — up to and including grade inflation. It could not be more stark. If the government cared about levelling up, they would accept that this is the case, and seek to change the flawed systems they have imposed.

But the Tories are completely unable or unwilling to see this. Partly because it would mean for many of them acknowledging that this accident of birth and entrenched privilege has played a part in their own success.

Nowhere is this better highlighted than in one astonishingly crass tweet from the Minister of State Lord Bethell. When a Harrow-educated hereditary peer is trying to claim that his experience of having to “hustle” is the same as those who have been let down by the system today, you know the government has no intention of trying to make society more equal and no understanding of why it needs to be done.

Gavin Williamson, the Education Secretary, spent yesterday arguing that teachers were going to artificially inflate grades and this could cause employers to end up with employees who were not up to the job. Well I can tell you from bitter experience that the grades of some private school pupils are not worth the gilt-edged paper they’re written on. Having managed a couple of private school kids early in my career — in entry level telesales jobs — I know that you might well be able to coach someone to get an A* in Latin, but you can’t teach common sense. So this excuse for entrenching advantage rings pretty hollow.

Government ministers have excused and ignored the vast inequalities that have been starkly displayed through this scandal. The government may well back track on some of the fiercer inequities of the 2020 grading debacle, but they won’t and can’t shift away from the mindset that led us here.

Boris Johnson can build as many roads as he likes. But until the government forgets the quick fixes and confronts the systemic inequality at the heart of our society, there will be no levelling up.