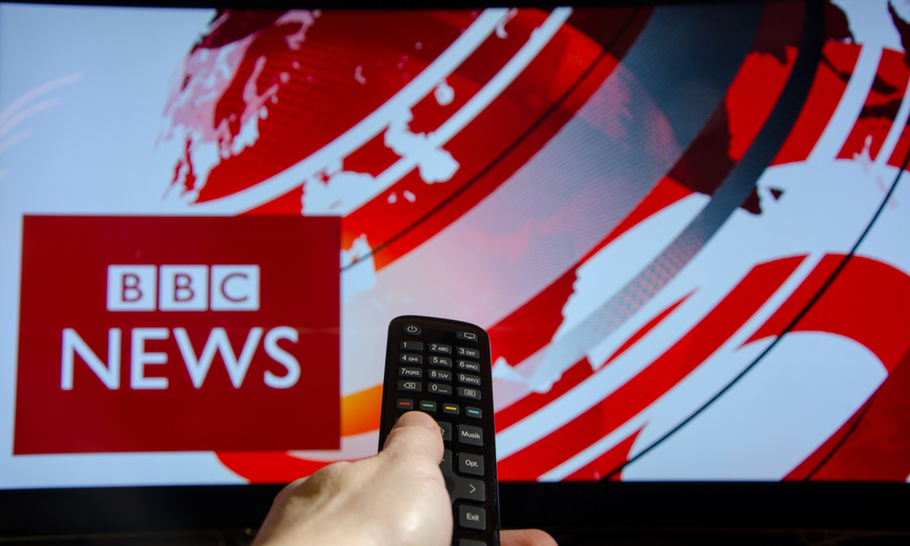 In 2015 the Government and the BBC agreed to a deal. The BBC promised to cover the cost of providing free television licences for over-75s. In return, the Government agreed that the licence fee will rise with inflation and that people could be charged the TV Licence for using iPlayer on their computers even if they didn’t have a TV set. At the time the BBC said it was the “right deal… in difficult economic circumstances”.

But the BBC proposes to break the deal. They propose that 3.7 million pensioners will lose their free TV licenses. Only the 900,000 households claiming pension credit would be allowed to apply for a free TV licence. Often the elderly are too proud or too confused to jump through these bureaucratic hoops even if they are eligible.

The timing seems pretty cynical. We are in a state of political flux as a new Prime Minister is being chosen. So perhaps the BBC feel they can get away cheating the pensioners in this way while the Government is distracted? I hope all the Tory leadership contenders will make clear that they will not allow the BBC to proceed.

The TV Licence is effectively a tax – and a highly regressive one. It is £154.50 a year. That is not too bad if you are rich but a significant burden if you are poor.

Last year 129,446 were prosecuted for not paying the TV Licence including nearly 5,000 people over 60. That takes up a huge amount of court time and could only be worse if the over 75s are hit with the liability. The Conservative MP Andrew Bridgen has proposed that non-payment of the TV Licence should be a civil offence rather than a criminal matter.

At present the penalties are draconian. The law does not treat debts equally. There can be imprisonment for Council Tax debt, even though it is a civil matter, but not for an electricity bill or being behind with the rent. People can be locked up for not paying the TV Licence. Generally the minimum threshold for bankruptcy to £5,000 – yet the more severe punishment of imprisonment can be applied for owing much less than this in the TV Licence Fee.

Despite this, the number paying the TV Licence has been plunging. 860,000 were cancelled in 2017/18 – a huge increase on the 798,000 stopped in 2016/17. That would seem to due to the growth of legal alternatives. A basic Netflix subscription costs £72 a year. There is also Amazon Prime, YouTube and an array of other choices. I have piles of DVD box sets which I’m sure will be excellent when I get a chance to watch them. A TV Licence is only required if you have live TV or use BBC iPlayer.

It’s a bit like the switch from landlines to mobiles when making phone calls. I suppose the BBC are hoping the over 75s may be less tech savvy about these alternatives.

Five years ago a panel set up by the BBC concluded that the BBC should become “a subscription service rather than one financed through the licence fee.” The objection was that if it relied on people choosing to pay to view its programmes then fewer would do so. That is hardly a very convincing argument. It is particularly dubious given that the BBC pays Gary Lineker £1.75 million a year, Graham Norton £600,000, Nicky Campbell £410,000 – vast sums that have more to do with these broadcasters fitting in with the BBC’s Leftist “values” than in them showing any discernible talent.

In any case, there could be huge potential for new revenue. The BBC has a vast archive of programmes. A website where you paid to view individual programmes from the past could be very lucrative. What a massive resource it could be.

In practice, the BBC provide some content for free, perhaps funded by advertising – just as some newspaper websites are available free. The BBC World Service has a proud role in giving those in dictatorships the chance to hear the truth – so that should continue to be funded by the Government.

Some of the rest of the public service remit is rather outdated. For instance, there is the BBC Parliament Channel. But why is it needed when Parliament’s website carries a much more extensive service – you can choose to watch the Commons, the Lords, Select Committee hearings?

If there was broadcasting freedom with open and fair competition by definition the outcome would be uncertain. It would seem most likely that the BBC would survive. Indeed it would probably be more sustainable than it is currently. If it became a rather less dominant voice in the media that would be healthy. In a free society the media should be independent of the state.

Extracting money with menaces from the elderly is not an attractive business model. But the flaws in the TV Licence go wider than that. Not only should the BBC be prevented from proceeding with its proposal, but the whole rotten system should end.