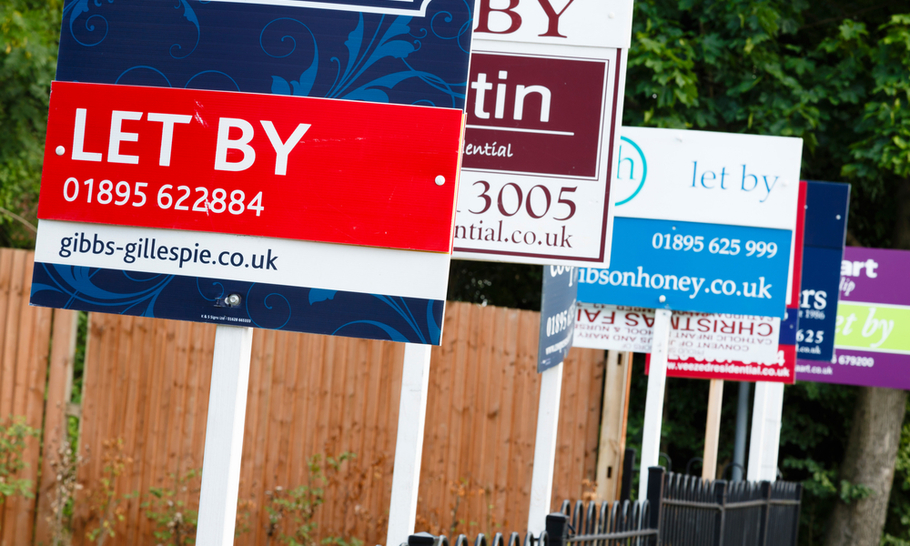 One ‘dementia tax’ ought to have been enough. The Conservatives were right to identify the cost of social care as an increasingly serious problem. Using their 2017 election manifesto to suggest a solution that was both unjust and likely to hit some of their most loyal supporters (or their children) the hardest was not, however, the way to go. The Tories made many mistakes in the course of that wretched campaign, but if there was one that set them on the path to a vanished majority, the dementia tax was probably it.

The Conservatives are also right (to be fair, it’s difficult to miss) that the UK has a housing shortage. This puts upward pressure on house prices and the rents of those who cannot afford to buy. Home ownership rates have fallen from over 73 per cent in 2007 to a little over 63 per cent today. The young have fared even worse. Just over a quarter of 25-34 year-olds were living in privately rented accommodation in the run-up to the financial crisis. Nearly a half do so now. This won’t change much any time soon. High rents and high prices make it challenging to save for a deposit, and lenders are more grudging than they used to be.

None of this is good news for the Tories. When people have a stake in a system, they defend it. When they do not, they look for alternatives. The housing crunch is far from the only reason that Generation Rent have turned away from the Conservatives, but the longer it lasts and the wider the age range affected, the better Labour’s chances will be at the next election. The only answer is a massive increase in home building, and that will take years. In response, the Tories—currently facing catastrophe in any conceivable election, whether local, European or general, coming their way—are grubbing for votes by taking a run at landlords, 60 per cent of whom, incidentally (according to a 2016 LSE survey), only rent out one property – these are not the plutocratic villains of legend.

Specifically, James Brokenshire, Scruton-slayer and Secretary of State for Housing, Communities and Local Government, is proposing to amend the law in such a way that landlords will no longer enjoy the automatic right to reclaim their property on the expiry of a fixed-term lease. If tenants want to stay on past the agreed date, they will be able to so unless they are somehow either at fault, or if their landlord has some other state-approved reason for wishing to take back possession, something that (despite soothing words from the government to the contrary) will doubtless involve time-consuming and expensive court proceedings.

The introduction of fixed-term ‘assured shorthold tenancies’— fixed term leases where fixed-term meant what it said— by the Conservatives at the end of the 1980s has proved an immense success. It eliminated a worry—the fear of being shut out of their property almost indefinitely—that had long dissuaded potential landlords from entering the market. As a result, London’s moribund private rental sector was reborn. There has since been some modest tinkering with this regime and there is room for more, such as obliging landlords unwilling to renew a lease to give longer notice than the two months generally required today. But removing landlords’ certainty that a tenancy will end on schedule is a change on an entirely different scale. Many landlords would be scared out of a business that the Tories have already battered with rougher tax treatment. The fact that such a move by the supposedly pro-private enterprise Conservatives would make it even easier for any future Corbyn government to do far worse (to take just one example, rent controls are on Labour’s agenda) would only increase landlords’ unease over what may lie ahead. Under the circumstances, a reduction in the supply of rented accommodation, something that the harsher taxes may even now have set off, would be no surprise, raising the cost of renting still further.

Perhaps the Tories think that the immediate prospect of votes (remote, I reckon, at least in any significant numbers) from newly secure tenants is worth the longer-term economic (and almost certainly) political damage that this ‘reform’ would cause, but they may well be disappointed. Tenants have votes, but so do landlords, and there are thought to be over two million of them. According to that LSE survey, over 60 per cent are retired. It’s no stretch to assume most of them usually vote Conservative, but if the Tories treat landlords in the way that Brokenshire is threatening, quite a few of them could easily choose to sit any elections out at, appropriately enough, home .

There are plenty of reasons to think that the Conservatives are in deep trouble. Brokenshire is on course to add another.