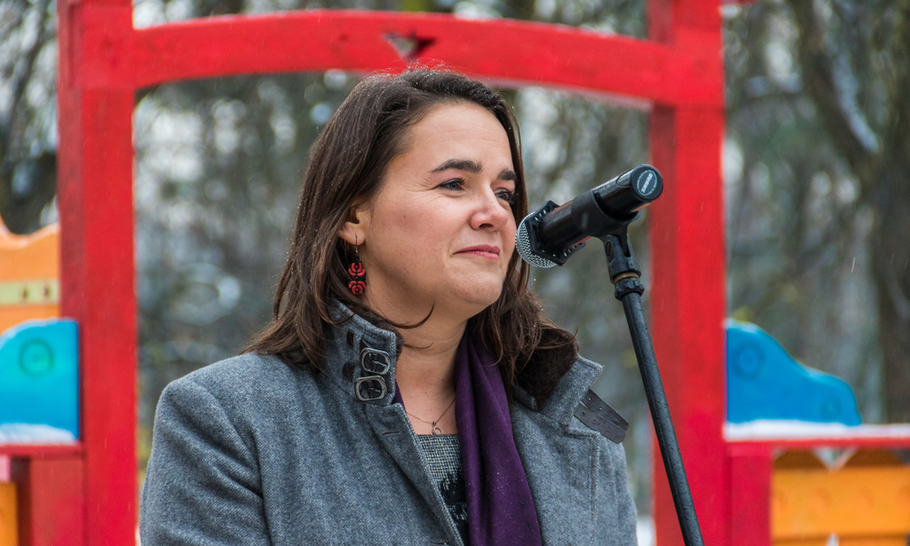 Europe is confronted by an existential demographic challenge every bit as pressing as climate change. The UN predicts that, by 2050, EU member states will experience population decline. The impact is already evident in eastern and south-eastern Europe, where, according to Eurostat, 10 EU member countries recorded an absolute decline in population in 2018. The equivalent of small cities are disappearing every year.

A growing number of countries are responding to this demographic crisis, with a range of interventions and incentives. Hungary is an especially interesting example.

But here’s the thing. Mention Hungary and what Galbraith called the “Conventional Wisdom” reflexively defaults to “President Orban” — end of discussion.

This is foolish. It deflects us from the possibility that the Hungarian model has lessons and insights for other EU member countries and for the UK, where the Office of National Statistics (ONS) population projections make for very bleak reading.

The consequences of falling population — of low birth rates, rural decline and the emigration of young educated adults — are deeply negative for any economy. They include a contraction in the tax base and in the labour force. It also leads to a loss of intellectual capital, which in turn diminishes our capacity for future economic flourishing. That’s a very big deal. An aging population also increases dependency rates, which drags on the economic productivity of the young.

The Croatian EU Presidency has put tackling Europe’s population decline at the very top of its agenda. The Financial Times recently reported that “Croatia is asking the EU to weigh up a host of family-friendly policies  . . .  as it seeks ways of reversing dismal birth rates.”

Those are the magic words: “family-friendly policies”. Because much depends on how we regard child-bearing, and how we are “nudged”, politically or ideologically, towards a particular view of it.

That wise man, Rabbi Jonathan Sacks, reminds us that it matters very much indeed how we regard child-rearing, and that not all families are the same in terms of their impact on the welfare and flourishing of children.

A political culture of Hungary regards childbearing, motherhood and parenting as intrinsically fulfilling and to be nurtured and supported by fiscal and labour market policies. This will give very different demographic outcomes to more “woke” societies, which caricature marriage, and the responsibilities and commitments that go with having children, as somehow limiting.

The Hungarian economy came through a torrid banking and economic crisis. Since 2010 recovery has been impressive, with GDP growth of between four and five per cent, low inflation and unemployment of around three per cent. Its debt ratio is now down to around 70 per cent, with the economy in budgetary, as well as external, balance.

What’s even more impressive, however, is its focus on supporting marriage, family and household formation. About five per cent of its strong growth — twice the EU average — is allocated for “family friendly” incentives.

In other words, inextricably bound up with economic stabilisation and recovery is a political philosophy, a culture, that embraces marriage, family and children as both an enabler of economic growth and the final purpose of economics. And all of this is now embedded in its constitution.

Hungary’s fiscal supports to encourage marriage and household formation are highly practical. Women who have four children are exempt for life from personal income tax. Every married couple is eligible for a €30,000 interest-free loan, where the mother is between 18 and 40 and expecting a child. There are subsidised loans, with interest rates capped at three per cent for married couples building and purchasing their home. Moreover, there are grants to encourage grandparents to participate in caring for their grandchildren and grants of €7,500 too to help buy a larger family car. There are childcare places to help women returning to work.

So, the focus of policy is not just on reversing population decline, now an EU imperative. It’s not about “natalism”. It’s an expression of a deeper political and moral philosophy that seeks to enable women and young couples, if they wish, to marry and enjoy the experience of rearing their family.

Whatever one thinks of Orban, these policies are working. Marriage is at a record high and birth rates are rising. It’s too soon to say that they have been successful. But it’s a start.

Listening to Hungary’s Minister for the Family and Young People, Katalin Novak (pictured), it’s difficult not to be impressed. A woman with three young children, she is an economist, highly qualified and well versed in European politics. She is also an eloquent advocate of a “family-friendly economy”. She insists that designating five per cent of annual GDP growth in marriage, family and parent-driven childcare is not an “economic expenditure” — it’s the single most important and productive investment any country can make.

The deconstruction of the family erodes social capital, and requires interventions to mitigate the damage caused by marriage breakdown, as well as mental and emotional health problems that can arise.

Hungary’s policies don’t go with the grain of the EU’s liberal mind-set. This mind-set was what Roger Scruton lamented as the oppressively illiberal “New Europe” — and he would have known a thing or two about liberty, given the risks he took in supporting political freedom in Eastern Europe under Soviet Communism.

Now it’s Europe that is faced with crisis and it just may be that Hungary has at least part of the solution, offering policies that were once absolutely integral to Adenaeur’s Christian Democracy, as well as to the “Old Europe” of which Scruton writes in The Paris Report: a Europe in which we can Believe.

God, marriage, family and children. There is an authenticity about Hungary’s policies that speaks to Europe in these ancient, foundational times.