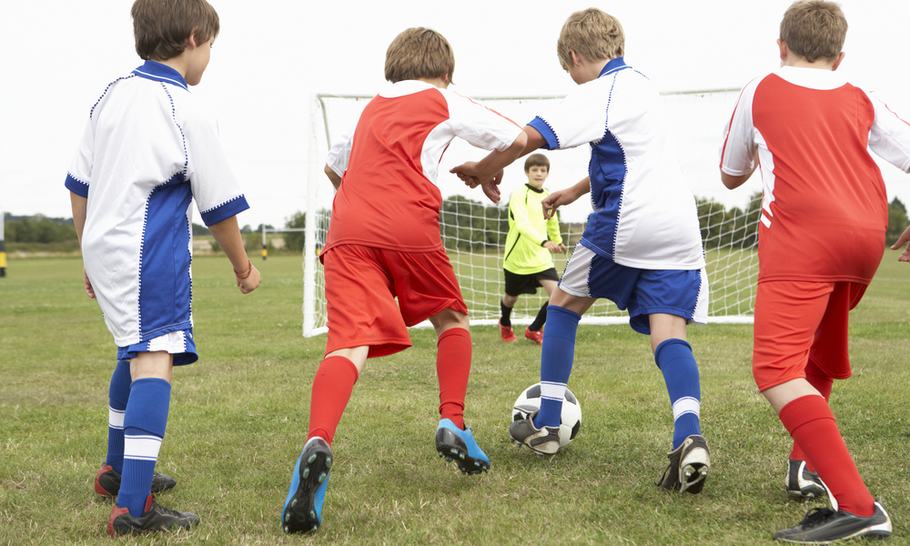 In terms of diversity, what do the two governments in London and Edinburgh have in common? On the face of it, they could not be more different. Yet absent from both are the pale, forgotten ghosts of British politics.

After reshuffles in both Westminster and Holyrood last month, Boris Johnson has 16 men and just six women in his cabinet, while Nicola Sturgeon has chosen the first female-dominated cabinet in Britain. The SNP cabinet is still overwhelmingly white, while the Tory cabinet has more senior ministers from ethnic minorities than ever before. In Holyrood, the SNP and Scots’ Tories have promoted more LGBT ministers, with both sides vying to be more “woke” than the other. In Westminster, the LGBT presence has been emphasised less than the rise of a new, youthful generation of Conservatives — notably the 39-year-old chancellor Rishi Sunak.

Women, ethnic minorities, LGBT, youth — how much more diversity could we hope for from the two front benches, north and south of the border?

Have you noticed who is missing? In both capitals, the lack of young working-class white men is striking. Yet this is the most unlikely demographic to receive a promising education and enjoy the advantages that come with social mobility.

The National Education Opportunities Network (NEON) reported that more than 50 per cent of universities accepted fewer than 20 per cent of the applications received from these students, with only 22 per cent of applicants from working class boys accepted.

The race to be the most diverse party, in accordance with the rhetoric of “patriarchy” and “white privilege”, has completely failed the most underprivileged figure in British society: the poor white boy, whose family must pay into the system just as much as the next, but who seems to get so little out of it.

The truth is these boys are far less likely to go on to further education, college or university than their female counterparts or any ethnic or religious minority.

Politicians’ attempts to positively discriminate and raise the levels of equality for every other minority (an effort which should not be undermined) has continuously failed young white males. Of British minorities, Chinese students are the most likely to go to university. Poorer Chinese girls are more likely to attend than white boys of a more affluent background.

When the northern Conservative MP Ben Bradley raised this issue in Westminster recently, he said: “Talk to the blokes who spent their whole lives digging coal to keep your lights on about white male privilege”. He was met with the usual “Hear, Hear” from other Tory MPs, almost all of them middle-class.

Should social mobility programmes and campaigns be allowed to discriminate against white kids, just because they are white? Social mobility is meant to be about dispelling social divides, not increasing racial divides, pitching kids against one another and deeming one group more deserving than another.

And more support is not only needed to get them into university, but to keep them there. Of those boys who are accepted, 8.8 per cent of them drop out before graduating, compared with 6.3 per cent of their peers from better-off families.

The issue seems to extend beyond achieving a better standard of education. Accents, clothing, lifestyle, the debt incurred and the pressure to start contributing to their household income are all factors which make many think “it’s not a place for boys like me”.

While Labour and the SNP in Westminster hound the Tories for their middle-class male line up, shouting for diversity and equality, they fail to recognise that the majority of Brits are still white families, trying to get on, or hovering uncomfortably just above the breadline. The Commons’ benches may be a wash of greying, fraying hair and Savile Row clobber, but we did vote for them.

The new Scottish Tory leader, Jackson Carlaw, assigned just three women and no ethnic minorities to his shadow cabinet, but he did assign the exact proportion of women as is represented in his party. Noted, though, the appointment of Annie Wells to the shadow cabinet — a lesbian who was previously an M&S cashier. Now she is Carlaw’s deputy leader. One hopes this was at least as much an attempt to diversify the life experiences represented in the shadow cabinet as to tick the gender and LGBT boxes.

For many years, both in Westminster and in Holyrood, innumerable committees and all-party parliamentary groups have sought to improve the social mobility of minorities and increase diversity.

So why are the same kids being failed now as before — and is Britain any fairer? I’d urge you to ask the politicians, but you’d struggle to find many with experience of being the “poor white boy”. On either side of the border, and in all the major parties, these are the forgotten men of British politics.