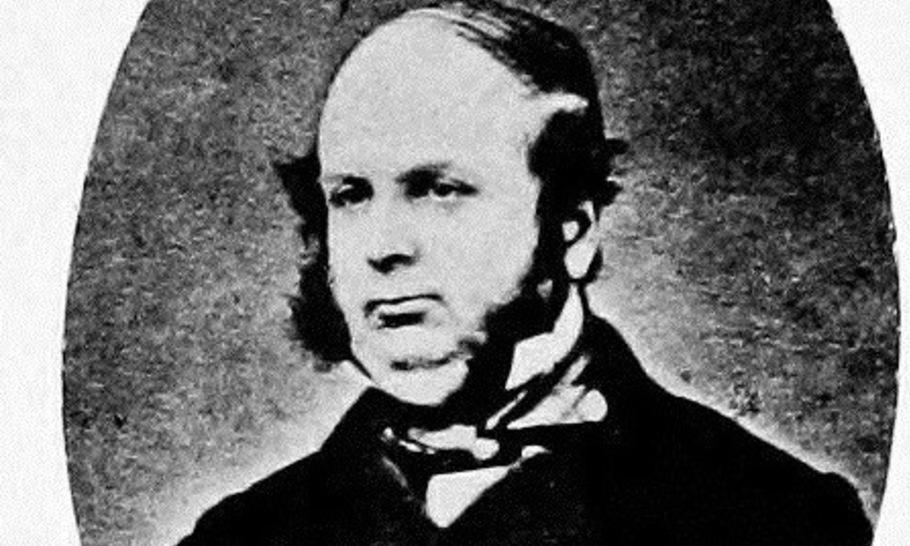 World Champion Magnus Carlsen, also the highest rated player in the history of chess, ended 2019 with victories in two tournaments in Moscow which brought him the further titles of world speed and world blitz champion. This achievement argues an astonishing degree of dominance over his contemporaries, similar to Lasker in 1899, Alekhine in 1931 and Fischer in 1972.

The classical world championship, the most prestigious by far of Carlsen’s three accolades, has nearly always been decided by a match between two players. Indeed, the tradition of match play extends much further back in the annals of chess than does tournament play. The distinction between match and tournament in chess deserves a little explanation, since it often defeats journalists unaccustomed to the game. A comparison with Wimbledon and tennis will be useful.

Wimbledon starts as a tournament, with many competing players, but concludes in a final match between the top two survivors. Evidence of matches in chess goes back to the clash from the 18th century between André Philidor and Philip Stamma, translator of oriental languages to the court of George II.

The existence of tournaments in chess comes much later, in fact 1849, when Henry Thomas Buckle (1821-1862) won the first recorded tournament, held at what was to become the epicentre of world chess, Simpson’s-in-the-Strand. 1849 was a national event, soon to be overshadowed by the first ever international tournament, that of 1851 masterminded by Howard Staunton.

Both Staunton and Buckle were extraordinary Victorian polymaths. Staunton, essentially world chess champion from 1843 until 1851, was also a Shakespearean scholar as well as the Chronicler of the English Public School system.

If anything, Buckle outperformed Staunton in the erudition department, his ambitious goal being his 14 volume opus, The History of Civilisation. When he died prematurely in Damascus, Buckle’s lament was: “my book, my book! I shall never finish my book.”

Today Buckle is widely overlooked as a historian, but in the latter half of the 19th century he was mentioned in the same breath as Hobbes, Darwin, Kant, Marx, Hegel, Feuerbach and Engels.

Thus the Marxist philosopher G. Plekhanov was particularly anxious to refute Buckle’s principle that geographical location determined social development. Buckle’s thesis would obviously have been inimical to the inevitable rise of the communist state.

The doctrine of the influence of the geographic environment on mankind’s historical development has often been reduced to a recognition of the direct influence of ‘climate’ on social man: it has been supposed that under the influence of ‘climate’ one ‘race’ becomes freedom-loving, another becomes inclined to submit patiently to the rule of a more or less despotic monarch, and yet another race becomes superstitious and therefore dependent upon a clergy, etc. This view already predominated, for instance, with Buckle.

Buckle’s thoughts and conversation were always on a high level, and I recollect a saying of his, which not only greatly impressed me at the time, but which I have ever since cherished as a test of the mental calibre of friends and acquaintances. Buckle said, in his dogmatic way: “Men and women range themselves into three classes or orders of intelligence; you can tell the lowest class by their habit of always talking about persons; the next by the fact that their habit is always to converse about things; the highest by their preference for the discussion of ideas.”

Apart from winning the chess tournament of 1849, Buckle was decades ahead of his time as a chess thinker. For example, in his win against Loewenthal (see a full account here) Buckle develops both bishops on the flank, disrupts the centre with his pawn advances on the e and f files and supports his strategy with knights posted on the somewhat unusual squares of c3 and d3.

Seven decades later the revolutionary Hypermodern Grandmaster Reti created a mirror image attack with knights on f3 and e3, two flanking bishops and central disruption hinging on pawn thrusts in the c and d files (see here). In all this Buckle’s prescience is most striking.