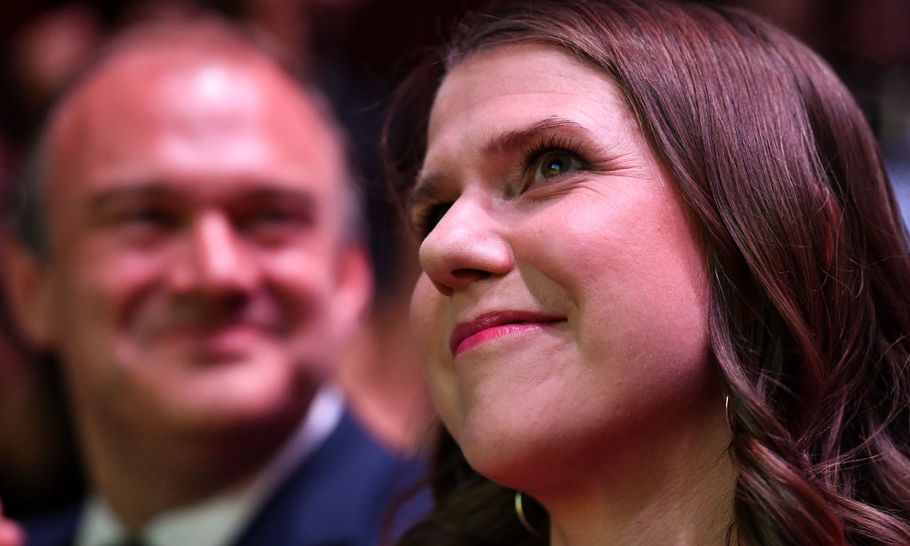 As the Lib Dem conference draws to a close in Bournemouth, there can be little doubt that the party is on the up. It’s gained a gaggle of defectors from both the Tories and Labour, and new leader Jo Swinson is cutting through the media noise with a decent number of appearances.

However, the party has received some criticism – even from Remainers – for updating its Brexit policy during their gathering by the seaside. It now says that it will revoke Article 50 altogether, and hence cancel Brexit, if it wins a general election before another referendum takes place. I must confess, I’ve been left somewhat baffled by the anger levelled at them for this decision.

Firstly, I’m confused because the Lib Dems are clear that they would still like a second referendum, in which they would campaign for Remain. You might argue that they should have just stuck with the pure second referendum policy. However, they clearly regard an election as akin to a Brexit referendum. In the current political climate, I suspect most voters to do. Furthermore, many of the people criticising the policy shift previously complained that the party advocating a second referendum was just trying to overturn the 2016 result by stealth. Well, it is being unequivocal about it now.

This is in stark contrast to the continued dithering on the key issue of the day offered by Labour. They appear to want to negotiate a deal with the EU, and then campaign to Remain in a second referendum (in other words, campaign against the deal they have just negotiated). The Lib Dems, meanwhile, are crystal clear. They want to overturn Brexit, and they will do it via whichever comes first – a referendum or a general election that they win. Surely, that level of transparency should be welcomed?

The argument that the policy is not democratic is similarly flawed. The party is asking for a mandate from the public from a major democratic event. If you voted Leave originally and still do not want to be in the EU, then don’t vote Lib Dem in a general election. The lovely thing about a multi-party democracy is you can vote for what you want.

I would not have made this argument three years ago. In the immediate aftermath of the Referendum, I felt Remainers had to keep calm and take our defeat. Had a soft(ish) Brexit happened in a calm manner, I suspect I’d have stayed with that point of view. But then Brexiteer MPs voted against legislation to exit the EU three times and, frankly, the whole thing is now an embarrassing shambles. People who claimed that we would easily find a deal are now saying that the only solution is to leave without one.

Despite all that, there are without doubt a number of issues with the Lib Dem’s new policy, not least that Leave won the 2016 referendum. If Brexit were cancelled, those who voted that way originally would obviously feel deeply aggrieved to see that decision reversed. I totally understand that. But they would have had the chance to vote for either the Conservatives or Brexit Party and state their view once again. A Lib Dem majority would surely something of shift in opinion in the country – democracy does not stand still.

I appreciate that a Commons majority can be gained with around 30-35 per cent of the vote, while a referendum requires the winning side to have at least 50 per cent. However, we accept a non-proportional system in this country and accept that a majority government formed via that system has the right to put its manifesto into action. The idea that it would be illegitimate for the Lib Dems to revoke Article 50 having explicitly had that as their policy in the run up to a poll does not, therefore, stand up to much scrutiny.

Earlier this month I argued that it makes sense for the Lib Dems to push their Remain credentials as hard as possible, particularly in an attempt to win new voters. This policy does that. The main strategic issue the party has is what happens on 1st November if the UK has left the EU, deal or no deal? Continuing the argument and campaigning to rejoin would almost certainly be political suicide.

While this is all an interesting, and important, debate, the reality is the Lib Dems are highly, highly, unlikely to claim an outright majority at next general election, whenever it is held. I imagine that in a coalition government they would be prepared to accept a second referendum in which they were allowed to freely campaign to Remain.

For now, though, the Lib Dems are nailing their colours to the mast. Only time will tell if it helps them continue to ride their current wave of support, or leads them crashing back into the rocks.