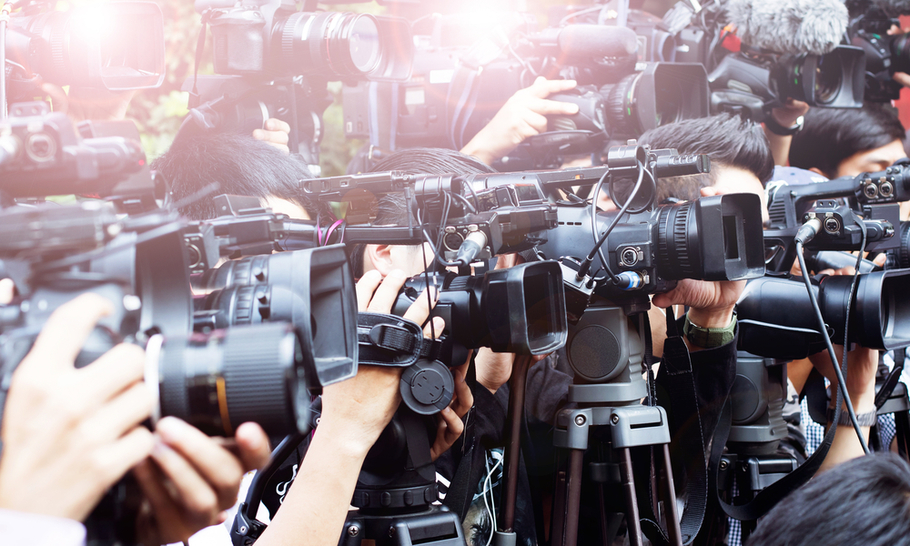 I’ve lost count of how many times I have done interviews with Pat Kenny down the years. Now in his 70s, he is one of Ireland’s best known voices, veteran of the “Late, Late Show”, “Pat Kenny Live” on RTE, and now the “Pat Kenny Show” on Newstalk.

He is old school in the best possible sense of the word — does his research, asks a question, waits for the answer, asks another one. If he spots a weakness, he goes for it; if he doesn’t, he moves on. You have to be on your mettle. But you know he will give you the time to make a point. Tough but fair. Often devil’s advocate, never shock jock.

I would not be able to tell you his own views about most of the issues we have debated over the last few decades. But my God, I certainly know what he thinks about Boris Johnson’s handling of the coronavirus crisis.

That is why I found our latest discussion, which “Newstalk” have released as their podcast, so interesting. As his introduction said, I was in a “burning rage” about the UK government handling of Covid-19.

But Pat Kenny too could not contain his feelings about just how badly he felt the UK government had done. For all my criticisms — of Johnson’s cavalier dismissal of the virus, British exceptionalism, his boasting about shaking hands in hospitals, the failings on PPE and testing, the lying about the figures, the indifference to care homes, the claims of “our apparent success”, even as we overtook Spain and Italy in the death toll stakes — I have stopped short of saying he has “blood on his hands.” I prefer a less dramatic formulation such as “lives have been lost because of government action and inaction alike.”

Yet Kenny said just that — the British Prime Minister has “blood on his hands.” It reflects just how big the gap is between the world as viewed by Johnson and his media cronies, and people able to stand back and view this disaster with an objective eye.

The world over, the UK is being reported as a kind of disaster zone. Mistakes galore. Dreadful death toll. Dreadful handling by Johnson. Only Donald Trump gets close.

Yet to pick up many of the English newspapers… good old Boris is doing a great job; and day after day a Cabinet minister holds a briefing to set out just how well they’re doing. We really are living in some kind of weird parallel universe.

Recently, the journalist Steve Richards reminded me of a conversation we had when I was working in Downing Street. He said I had observed that for several of those years, the British media was like “Pravda in reverse.” Whatever we did was deemed to be wrong; successes went unreported; failings were exaggerated; and anything we said was dismissed and derided as spin.

Today, we agreed, the same papers and sadly too much of the broadcast media too are also like Pravda, only not in reverse. At least the editors of the famed Soviet propaganda sheet had an excuse — propaganda was their job, and they went to work with the not unreasonable fear of a trip to the gulag if they didn’t do it to their leaders’ satisfaction. Several of today’s tax exile owners and editors spew out the Pravda-style propaganda voluntarily.

In part because so much of our media is so slavish, the laziness, complacency and fly-by-the-seat-of-the-pants approach which have long been Johnson characteristics are all exacerbated. A journalist who has never really stopped thinking like one, he and the Vote Leave team now running Downing Street think that if they can keep the media on board with their messaging, all will be well.

It has worked for him for years. First he was the progressive liberal who became London Mayor. Then he became the fun-loving traditional Tory who became the darling of the shires. After that, he was the right-wing anti-European who won a referendum by promising to take back control and who saw off two Prime Ministers to land the job himself, before winning an election by promising to get Brexit done. And now…

Campaigns are not the same as genuine 24-carat crises, of which this is one. This needs more than bombast and bluster, soundbites and ever-changing slogans.

In addition to his observation that Johnson has blood on his hands, Kenny then slipped in a series of caustic but justifiable observations in his questions to me. The UK media is giving Johnson a “free pass” because of him becoming ill, and then having a child; the Cabinet are “a callow bunch,” which is the direct result of Johnson getting rid of talented politicians because they would not back a no-deal Brexit; a decent media pack would “tear them to shreds”; Johnson himself has a “rather strange relationship with the truth.”

He looked ahead to a public inquiry and wanted to know: “Will there be a day of reckoning for Johnson?” He pointed out that the UK had lost in almost 30 days as many people as were lost in 30 years of the Troubles. On that, I had to correct him — 3,200 died in the Troubles. At the height of the crisis, 3,200 people were lost in four days not thirty, and with the epidemic in the care home sector clearly not under control, there will be many more deaths to come.

Our media likes to think it is among the best in the world. The best of them are. But, as a European leader said to me a couple of weeks ago now, “if his record of failure on this virus was mine, I would be out of office by now.”

Government strategy on Covid has failed massively. But the media failure to play its part in holding government to account has been enormous too. I am grateful to Pat Kenny for reminding me there are plenty of good journalists who think so too.