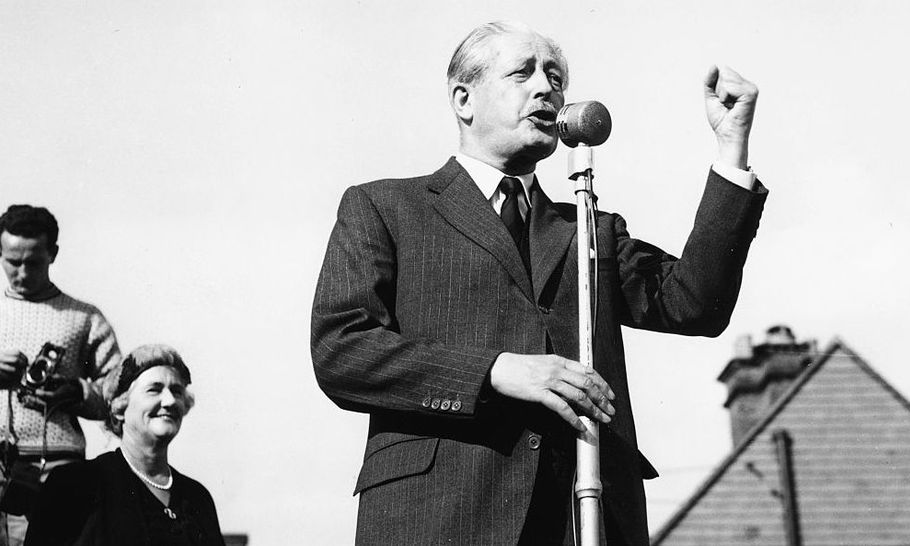 As parliament returns this week, the 2019 intake of MPs will face the challenge of their maiden speeches. These first parliamentary performances are usually uncontroversial but they form a significant event in an MP’s parliamentary career. Most will go unnoticed by the public at large, but political commentators and the Lobby will be watching carefully for an insight into these newcomers.

The break over Christmas will have given MPs the chance to draft their speech. They will have received an email from the indispensable House of Commons library with a useful briefing note, as well as valuable information on their predecessors’ maiden speeches, tailored constituency information and headline statistics for the area.

Ex-Prime Minister Harold Macmillan once said “Except for going over the top in war, there is hardly any experience so alarming as giving one’s maiden speech.” It is the chance to find the great orators of the intake and learn more about what brought them to Westminster. In 2015, Johnny Mercer delivered his maiden speech focusing on his time in Afghanistan and on the mental health of veterans. It was a passionate, impressive speech that marked him out as a trusted voice on these important topics. Four years later he is now Minister for Military Personnel and Veterans.

Not all maiden speeches follow conventions. Laura Pidcock’s speech in 2017 drew attention for its scathing attacks on Parliament and those on the opposite benches. Putting aside convention, the Labour MP for North West Durham criticised Parliament for reeking of “the establishment and power” and turned on the Conservatives. “The most frustrating thing has been to sit opposite those people who tell me that things are better, and that suffering has lessened for my constituents,” she said. However, her career was short-lived — she lost her seat to a Conservative at the recent election.

Other maiden speeches are memorable for other reasons. No one will ever forget Jo Cox’s now famous quote that we have “far more in common with each other than things that divide us”. And the speech given in 2015 by Mhairi Black, the SNP MP, was superb, containing the perfect balance of hard-hitting notes and light-hearted humour.

Most MPs’ maiden speeches will not be widely read now, but depending on how their careers develop, will be pored over in the future. So, who are the ones to watch from this intake?

On the Lib Dem side, the new MP for St Albans has already hinted that she might run for the Party’s leadership, so expect this to be Daisy Cooper’s confirmation — or not — of that earlier statement. Will she take the chance to set out her vision for the party’s future? Will there be memorable soundbites?

There will be plenty of eyes on Danny Kruger, the new Conservative MP for Devizes. The one-time speechwriter for David Cameron has been marked out by many for early promotion. He worked at the Department for Digital, Culture, Media and Sport until earlier this year where he was heavily involved in developing the government’s Civil Society Strategy. He then joined Boris Johnson’s No. 10 team as political secretary in August. With a strong background in the voluntary sector, and founder of criminal justice charity Only Connect, don’t be surprised to see him as Prisons Minister in the not too distant future.

Others to watch will be Saqib Bhatti, the now Conservative MP, who beat former Downing Street SpAd Nick Timothy in the race to contest the safe seat of Meriden, and James Murray on the Labour side. He has the rare mix of being a Corbynite and an experienced political operator.

Maiden speeches also give an insight our new representatives’ backgrounds. The new Conservative MP Dehenna Davison has already attracted attention, and has commented in the past that her interest in politics began following her father’s death when she was 13, after he was attacked in a pub. The alleged assailant was acquitted at trial, and Davison represented the family in a criminal injuries’ compensation tribunal at the age of 16. She also appeared on the Channel 4 documentary series Bride and Prejudice which showed her wedding to Hull City Councillor John Fareham, who is 35 years older than her.

With 140 new MPs, it will take some time to get through all the maiden speeches. But one thing is certain — listening MPs will have to find new ways of celebrating a colleague’s speech. The new speaker, Sir Lindsay Hoyle, has made it clear that one thing above all will be banned in the Commons from now on — clapping.