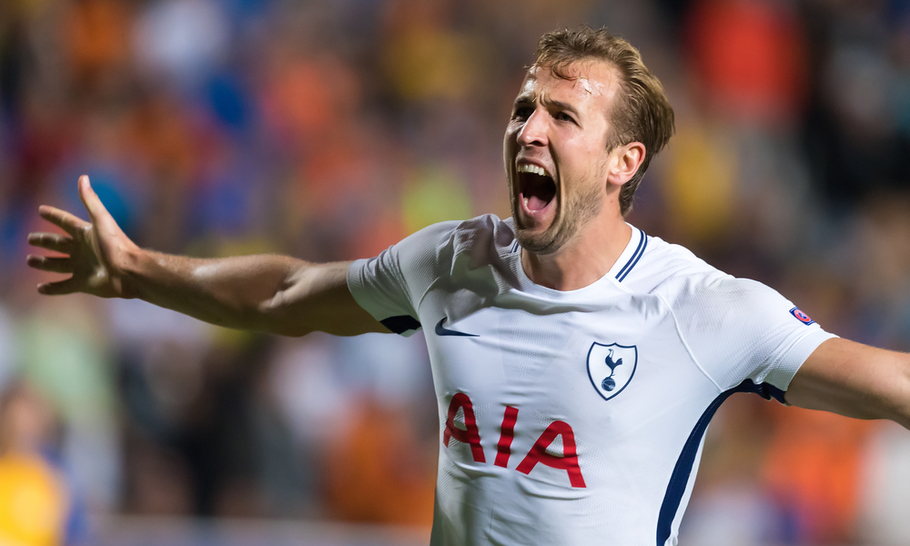 The new Premier League season continues into the second round of games this weekend: having breached the surface last week, the vast sports-entertainment kraken is beginning to warm up, sniff the air and gain ominous momentum.

So far, some things have been different this year: video assistant referees are in use in the English top division for the first time, providing a helping hand to beleaguered officials or adding irritating delays into a previously fast-paced game – depending on your viewpoint.

And some things have been much the same: Liverpool opened the season by administering a sound 4-1 thrashing to a newly-promoted Norwich side that had the temerity to score a second-half consolation goal with the game already long gone. Manchester City, who beat Liverpool to the title last season by one point, bettered this result – swatting West Ham aside 5-0.

For the second round of games, Liverpool visit lowly Southampton, and anything less than a similarly comprehensive victory is sure to be considered a disappointment. Manchester City play Tottenham in one of the few games involving a leading side for which the result appears in any doubt.

So continues a recent trend that came into particularly sharp focus last season: the Premier League’s six biggest clubs – Manchester City, Liverpool, Chelsea, Arsenal and Manchester United – playing on a different level to the rest of the division. Manchester City and Liverpool accrued 98 and 97 points respectively in the 2018-2019 season, the second- and third-highest totals ever, behind only City’s 100 points the previous term.

Indeed, the supremacy of the larger clubs is remarkable no matter which statistics you choose to illustrate it. Manchester City won ten matches last year by at least three goals – meaning over a quarter of its games were effectively not a contest. Liverpool won nine matches by the same margin. And in 67 matches last season, one team had the ball for around 70 of the 90 minutes – essentially dominating the character and flow of the game. Even last year’s FA Cup final between Manchester City and Watford, who had finished mid-table in the league, was entirely one-sided, with City ambling to a 6-0 victory.

Of course, this dominance is not exactly new – there have always been bigger and smaller clubs, like Manchester United in the 1950s, and Liverpool in the 1970s and 1980s. It’s just now it seems the hegemony of the bigger teams is set in stone. These clubs have become sports-entertainment juggernauts, huge businesses in their own right, with bottom lines to protect and stakeholder expectations to meet.

With so much at stake, perhaps it’s no wonder the Big Six have moved to shore up their own revenues, even at the expense of the rest of the division. According to financial analysis firm Vysyble, the six biggest clubs grew their collective incomes by £247 million from the 2008/09 season to 2017/18 – even as revenue for the remaining 14 clubs fell by over £10 million in the same period.

This disparity in revenues is partly driven by television money: the revenues from domestic TV licensing are allocated according to league position. Not content with this, in 2017 the Big Six attempted to gain a similar deal for overseas TV rights, which are currently split evenly between all 20 teams.

The argument of the six biggest clubs went roughly as follows: we are the biggest draw for overseas audiences, so it’s only fair that we get more of the money.

To which the natural response is: is unrelenting dominance driven by stratified resources what fans, overseas or otherwise, want to see? Do supporters want to watch the footballing equivalents of the Harlem Globetrotters endlessly and remorselessly crushing various versions of the Washington Generals?

Maybe the answer is yes. Every weekend, Twitter and other social media sites are awash with short clips of big stars like Messi, Neymar and Hazard dazzling anonymous opposition players with tricks requiring almost unimaginable dexterity. In a world of short attention spans, easily viewable and digestible content is king, and these big players provide an endless stream of it.

There’s even some evidence that overseas fans are supporting individual players rather than clubs. According to Mailman, a Chinese sports marketing agency, the country’s football fan culture is ‘an icon market’ with supporters significantly more likely to follow big players over the club they play for. Mailman’s Tom Elsden told CNBC that ‘China’s fan behaviour is unique to the West with Chinese often following a player over a club’.

In this global, social media-driven context, the dominance of big clubs makes more sense. If you’re a fan in Shanghai who follows, say, Cristiano Ronaldo, why wouldn’t you want his Juventus side to win by a huge margin week after week, with your idol leading the charge?

And yet this is at best a superficial view of football and at worst reductive and short-sighted. Like all great sports, football is at its best when contested by two sides that are roughly evenly matched, no matter if the game in question is Sunday League on Hackney Marshes or the Champions League final at Wembley Stadium.

No matter the short-term appeal of watching a big side demolish a lesser light, these games are almost instantly forgettable. The matches that live long in the memory – like the game against Queen’s Park Rangers that won Manchester City their first Premier League title in 2012, or West Bromwich Albion defeating Portsmouth to escape relegation on the final day of the season in 2005 – are balanced and unpredictable.

There’s already serious talk of the Big Six joining a breakaway European league with their counterparts in Spain, Germany, Italy and France. Although this horrifies some football traditionalists, perhaps such a move would be for the best. The richest clubs would compete in the rarefied air of the European super league, every match prime for consumption by a global audience. And the other 86 league clubs in England and Wales would remain – only the field on which they would be playing would be considerably more level.