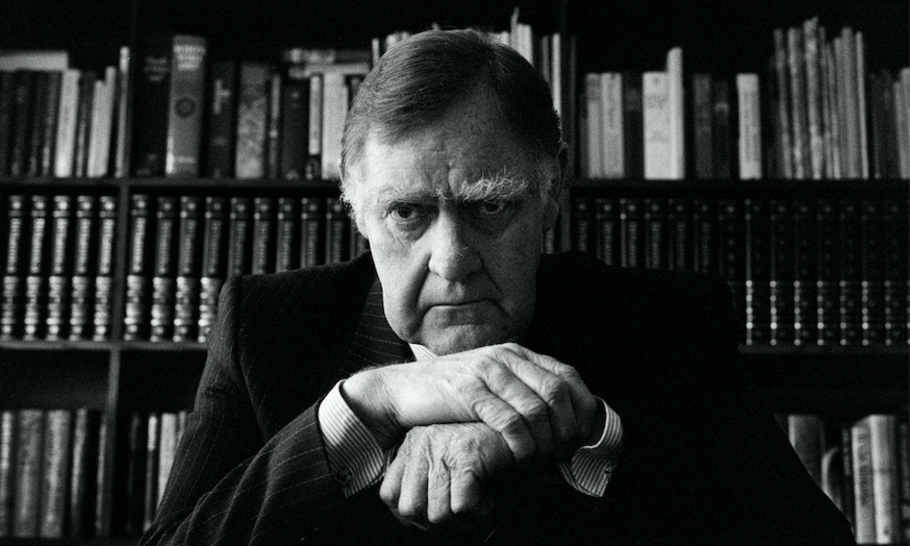 There are many things Margaret Thatcher and Tony Blair had in common. Both were Prime Minister for more than a decade, Thatcher for 11 and a half years, Blair for just over ten years. Both won three elections, and perhaps most importantly, Thatcher and Blair both set their stamp on their parties and on British politics in a way no one else has managed since.

There is something else they had in common. Both had formidable press secretaries. Bernard Ingham (born 1932) was Mrs Thatcher’s chief press secretary throughout her time in office and was knighted in her 1990 resignation honours list. A bluff, no-nonsense Yorkshireman, he started out as a journalist at the age of sixteen and in 1967 joined the civil service, working as a press and public relations officer and director of information in various Government departments. He was the voice of Mrs Thatcher’s government and ran her press office with complete authority.

Like Ingham, Alastair Campbell (born 1957) is from Yorkshire. He was the Downing Street Press Officer from 1997-2000 and then Director of Communications and Strategy from 2000-03. He ran the press office during the heyday of Blair’s premiership and arguably when Campbell left it was the moment when Blair’s authority started to weaken. He wrote for the Daily Mirror and Today during the 1980s and early 1990s; when Blair became party leader in 1994, Campbell became his press secretary. But he was much more than that. Campbell became Blair’s speechwriter and chief strategist. He coined the term “New Labour” and wrote the crucial speech that led to the party’s review of Clause IV .

Ingham and Campbell launched the heyday of spin, regular presences on TV, the Today programme and in the press, taking on the government’s critics, in particular the BBC. They had enormous power, comparable only with Joe Haines (born 1928), like Campbell a tabloid journalist, who became Harold Wilson’s press secretary in the late Sixties and mid-Seventies. It’s worth noting that the three dominant Prime Ministers of the last sixty years, the only ones to be elected three or four times, all had formidable press secretaries.

Compare those three with the press secretaries of the almost twenty years since Campbell resigned. They have come and gone with startling regularity, eleven in twenty years. Not one has lasted more than three years. With the possible exception of Gordon Brown’s briefly notorious press secretary, Damian McBride, or Allegra Stratton (who was already well known before Boris Johnson recruited her), who could name a single one? These press secretaries established no media presence of their own.

Perhaps most dramatic of all is how posh so many of the press secretaries have been since Cameron became Prime Minister: Gabby Bertin (Gabrielle Louise Bertin), Lizzie Loudon, Allegra Stratton, Rosie Bate-Williams. You don’t get many Allegras or Rosies in Keighley (where Campbell’s from) or Rotherhithe (where Haines grew up). Apart from Stratton (six months at Number 10) and Graeme Wilson, none had any substantial British press or media experience when they started working at Downing Street. They have mainly moved between corporate PR and working as Spads for various Conservative politicians or organisations.

But despite these two landmark victories, the lasting impression of Cameron and Osborne, May and Hammond, was a mix of austerity and failure. All failed to come to terms with the legacy of the financial crisis of 2008 and of Brexit in 2016. Their legacy is one of complete failure. Only Boris Johnson managed to have any kind of popular image or to resonate with the British public, including northern Labour voters who hadn’t voted Conservative in years.

In the past few weeks Johnson and his government have struggled over a number of key policies, from social care and illegal migrants to the Owen Paterson affair, northern rail links and now the Peppa Pig fiasco. Johnson and various ministers have been roundly blamed by the media but curiously no one has asked: where are the spin-doctors? How has the government so resoundingly lost the battle with the media? Who would have thought Allegra Stratton and Rosie Bate-Williams would have done such a terrible job? The answer is almost anyone, but Stratton’s friends and former colleagues at the BBC and ITV have been strangely loyal and even though the public has no idea who Rosie Bate-Williams is, the media would rather blame the politicians than the spin-doctors.

The obvious solution is to find tough spin-doctors, ideally from the North or the East End, with lots of tabloid experience. Yet, oddly, this doesn’t seem to have occurred to Cameron, May, Johnson — or Starmer.