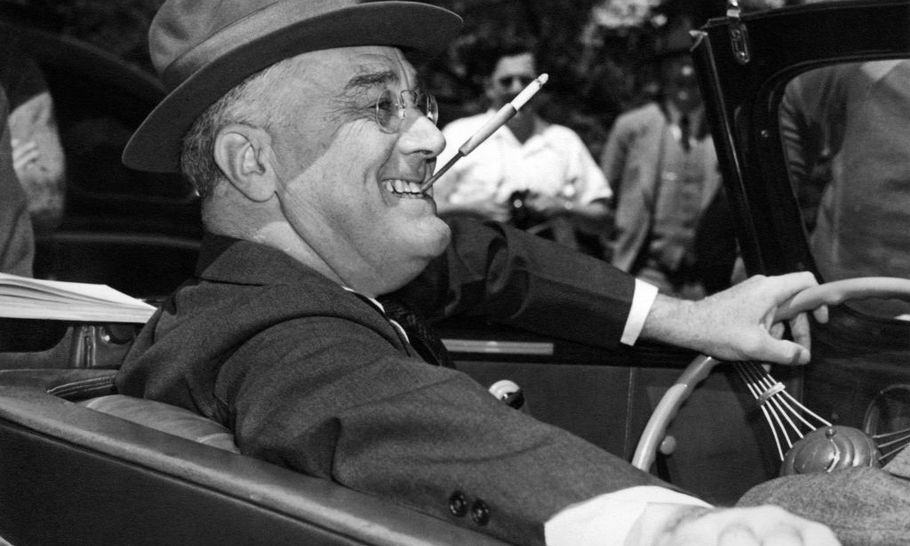 The sluggish economic growth figures for May have been discouraging for those of us hoping for a “V-shaped recovery”. June and July have seen further easings of lockdown restrictions so perhaps they will show evidence of us working and spending with greater energy.

The economy grew by 1.8 per cent in May. Under normal conditions that would be spectacular for a single month. But the hitch is that our GDP, our national output — the value of all the goods and services we produce — is still 24.5 per cent down on what it was in February. It fell by 6.9 per cent in March and 20.4 per cent in April.

But it wasn’t all gloom from the Office of National Statistics. It showed fewer registered deaths in England and Wales from the latest weekly tally (the week ending July 3rd) than for the average of the corresponding week over the previous five years. There were 9,140 deaths against the average previously of 9,183.

Despite the lockdown being eased the number of coronavirus deaths continued to fall.

Yet our behaviour has not followed the stats. Many people are just as nervous of going out and about as they were in April, when the grim daily tally was often over a thousand.

It seems that many people are not behaving rationally. A sense of proportion has been abandoned. We have lost our collective nerve. But then we are human beings. Apparently, bungee jumping is completely safe but I would be terrified to do it.

Economics is partly a matter of psychology. A country might offer low tax rates yet still struggle to attract investors if they were worried they would be shot. However bold and imaginative the incentives being offered by Rishi Sunak, the Chancellor of the Exchequer, the impact will be limited for those scared to leave their homes. The rhetoric matters as well as the substance. A clear message that it is dangerous to go outside is inevitably more potent than a nuanced assurance that it is safe to do so, subject to certain terms and conditions which are disputed and variable.

From that point of view, the Government has chosen a good role model. Boris Johnson, Michael Gove and others have been keen to praise Franklin D. Roosevelt, the 32nd President of the United States. FDR’s most memorable words came at his first inauguration: “So, first of all, let me assert my firm belief that the only thing we have to fear is… fear itself — nameless, unreasoning, unjustified terror which paralyses needed efforts to convert retreat into advance.” When successfully standing for reelection he gave the stirring message: “This generation of Americans has a rendezvous with destiny.”

As well as platform rhetoric he also gave highly effective radio broadcasts — “fireside chats”. There was an assured, steady message that gave confidence. He would be photographed smiling and recorded laughing (unlike Herbert Hoover, his dreary, grumpy predecessor). He chose “Happy Days Are Here Again” for his campaign song. Yet FDR could still convey a sense of seriousness of purpose.

The message of calling for common endeavour over self interest resonated. There would be morale boosting films shown of FDR at construction sites for public works programmes. Something tangible and impressive. In bad times — the depression, even more the Second World War — there was a yearning for leadership and he provided it.

As the historian Paul Johnson records: “In terms of political show-business, he had few equals. His regular press conferences were exciting and he boasted that at them he played things by ear. He compared himself to a quarter-back who “called a new play when he saw how the last one had turned out.” His attempt to restore confidence and good humour received a huge boost at midnight on April 6th 1933 when, after a mere month in office, he had America drinking legally again.

Not that FDR was a saint. He was promiscuous, dishonest, anti-Semitic. His belief in Big Government and generous public spending had at least as much to do with the opportunities that resulted for patronage and placating special interests as it did with reflecting any egalitarian or socialist sympathies.

The Conservative commentator Dan Hannan notes: “FDR had got it into his head that the root cause of the recession was the collapse in farm prices. His solution was to try to drive them up again by destroying surplus produce. Yes, you read that correctly. At a time when people were queuing at soup kitchens, federal agents were impounding and eliminating healthy food.”

Conrad Black, a fan of FDR, has his excuses ready, writing in the Spectator: “The US appeared to lag behind western Europe and Japan in reducing unemployment because the conscripts and defence workers of the other countries were considered to be employed and America’s millions of workfare participants, who worked as hard and more productively, were not.” Perhaps there was some margin of error. Trading statistics from nearly a century ago should be done with caveats. But the overwhelming evidence is of significant failure, well before any British conscription took place.

At one stage Roosevelt raised the gold price by 21 cents. When Henry Morgenthau, soon to become US Treasury Secretary, asked why, FDR replied: “It’s a lucky number, because it’s three times seven.” Morgenthau later reflected: “If anybody ever knew how we set the gold price through a combination of lucky numbers I think they would be frightened.”

There is much talk in Conservative circles about how principles of free markets, sound money and individual liberty are all very well normally but when there is a crisis state intervention is the answer. Citing the New Deal in evidence for such a claim is decidedly dubious. But so far as the politics and the psychology go, then FDR was the master. He may have been a fraud, but he gave the people the hope to keep going.

The French Revolution versus the October Revolution

Time to box clever with China