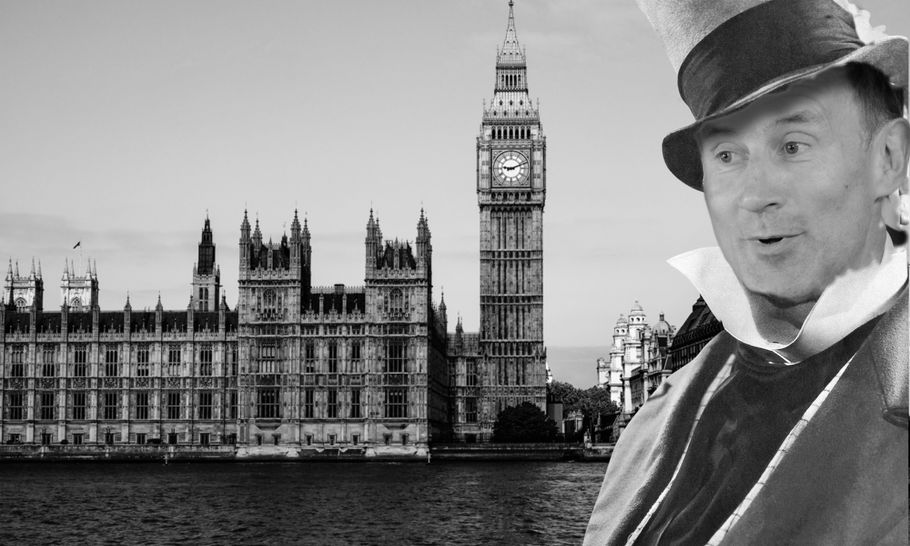 There were no real surprises in the Autumn Statement from the latest Chancellor of the Exchequer, Jeremy Hunt. Unlike most people, the Government has only recently appreciated the scale of the UK’s economic crisis — but only after having experimented on the country with a mini-budget announcing tax cuts with no plan or credible idea about where growth would come from. That disaster raised mortgage rates, hit the housing market, and required the Bank of England to bail out the gilt market. It also narrowed the scope of what was possible in policy terms. Now, the mantra is “sound money” which, though the Government has little choice but to repeat it, is a phrase redolent of the last century, when it was accompanied by slump, short-sightedness, and decline.

As usual after an Autumn fiscal statement, the accompanying report by the Office for Budget Responsibility (OBR) offers most insight. The previous Chancellor, Kwasi Kwarteng, attempted to ignore the OBR and everyone paid the price. Ironically, this has led to concerns that the OBR, unelected and not necessarily independent of prevailing economic conventional wisdom, now has too much power. Many would not mind that, of course, given the alternatives. On first reading, the OBR has not become carried away with the boost to its authority. Its latest Economic and Fiscal Outlook does make for sobering reading, however.

The measure of the money households have to spend or save after tax and adjusted for inflation, known as Real Household Disposable Income, is facing further sharp falls. Government measures to limit increases to energy bills and to upgrade benefits in line with inflation will have a significant impact, and should be welcomed. Nevertheless, even with these measures, living standards are forecast to fall by 7.1% between 2021-22 and 2023-24. That means real household disposable income drops back to a level last seen in 2013-14, and the OBR predicts it will take six years to recover. Even then, real disposable income will be lower than pre-pandemic levels. This is devastating and the Government is right therefore to ensure benefits rise to give some help to those on lower incomes.

A substantial change to government finances is the cost of borrowing. For years interest rates, and the cost of issuing new government bonds, have been very low. The cost of borrowing has risen substantially, such that the bill for simply paying interest on government debt is forecast to be £120 billion this year. One reason the interest bill has risen so quickly is that the Bank of England pays interest on bank reserves it creates to buy gilts when applying Quantitative Easing. The effect is to reduce the effective maturity of government debt, down from a median of seven years to just two. As a result, when the Bank raises rates it also increases government borrowing costs more quickly. (In the early years of QE, the Bank made a profit, which it paid to the Government.)

The additional QE applied during the pandemic, which boosted the money supply and which the Bank did not halt even when the risks of higher inflation were rising, will have worsened this impact. Thus, the Bank’s independent actions, and what may now be seen as errors, have reduced the effective independence of the Government’s fiscal policy. Alternatively, the Bank financed government borrowing during the pandemic and now, because the Bank pays interest on its reserves, the Government must pay a price for that help, in higher borrowing costs and hence higher inflation.

The commitment to sound money comes into effect over time, especially after the next General Election (assuming this will be in 2024). The new Government will inherit spending cuts on top of the impact of inflation. The OBR has to take these commitments at face value, but it is sceptical, describing them as manyana policies of a type that get weakened when the time comes to decide which government activities will be cut.

Taking a step back from the details, there are three lessons we can learn from the Autumn Statement and OBR report.

First, with investment spending also reduced, amid a deteriorating outlook for business investment, the prospects for productivity and growth are poor. Those years of near zero interest rates were not well used. If they had been, we would now be benefiting from the returns of improved infrastructure and innovation, and the country would be better off. Growth plans have been numerous, but what is needed is a larger ongoing commitment to invest. If we do not do this, productivity will not revive and commitments to “sound money” will drive us into decline. Again.

Second, we must remember that there is much that is unreal about budgets and OBR assessments. The assumptions on which forecasts are based are legion, can be disputed, and change quickly.

For example, the Bank of England believes the household saving ratio will rise as people become more cautious about the future, whereas the OBR believes it will fall as people run down savings in hard times. The OBR believes inflation will be negative for two years. This is partly because the OBR adjusts for the proportion of spending devoted to higher, and then falling, energy bills. Yet it is unlikely the Bank would allow this to happen, if it uses the same measure, without sharp cuts to interest rates. The OBR assumes fuel duties will be hiked next year because it is required to do so but, in reality, this is unlikely to happen and so those extra tax revenues will not occur.

Budget statements, including this one, have much to do with presenting what seems a reasonable economic policy to fluctuating and uncertain audiences.

Third, the real damage done to the economy has been the restriction, for now, on the room for manoeuvre for policy-makers. Debates had begun about the role of the Bank of England and the inability of the prevailing economic orthodoxy to deliver the productivity and growth required for rising prosperity and improved public services. The infamous mini-budget made everyone nervous, understandably. The Autumn Statement represents a return to an orthodox, safety-first option. Intentionally or otherwise, it presents a political challenge to the Labour Party similar to the tight spending plans Labour inherited from the Conservatives in 1997. Yet new thinking is required. Without it, the future looks bleak. Economic policy for too long has been less manyana and more Micawber.