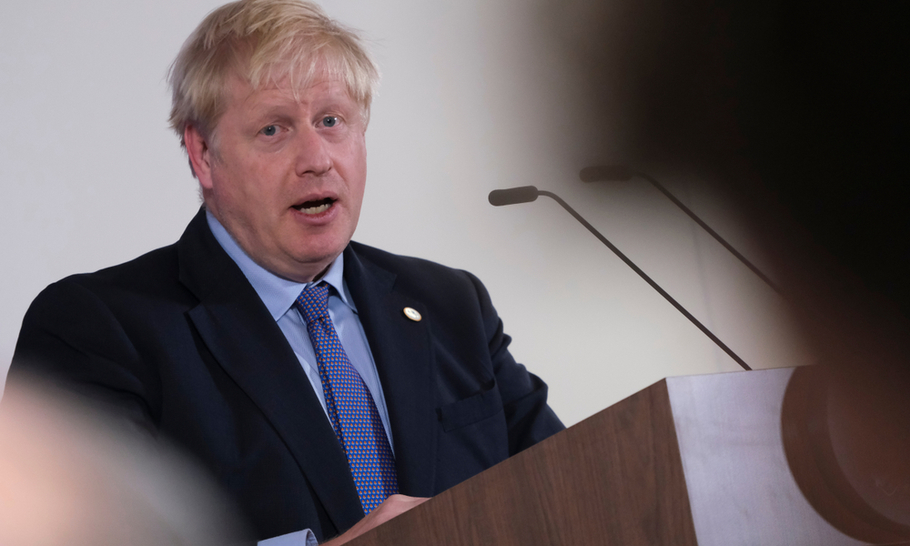 I grew up in a firmly right-wing household and though not a conservative, I am not an instinctive anti-conservative. And yet it seems clear now that there is something very wrong with the Tory party. Somewhere along the line a viable political institution, capable of generating ideas and of acting responsibly, has devolved into something else. Barnard Castle, the Partygate scandal, fiddling the rules to save Owen Paterson, watching porn in the Commons, jailed child abusers, departing ethics advisers, breaking international law, getting jobs for mistresses — the list is long, disgraceful and has coincided with a series of thumping by-election defeats and a collapse in the party’s polling figures.

Some of this is down to the political exhaustion that always accompanies the final years of a party’s period in office. It happened with Major and Brown, and the Conservatives have now been in power since 2010. But something else has happened to the Tory party, something much more severe — a fundamental change in its character that goes beyond the regular political wear and tear of office.

The political decay of the Conservative party happened when it turned from reasoned political thought and strategy towards ideology and irrationalism. The austerity of the Cameron government brought significant pain for the public sector and for those who relied on its services. Whatever you think of the arguments of the time, it is possible to find people who will construct a case in favour of austerity. The old “sound money” argument is not an irrational one — at least, not in the sense of the word that matters here. Austerity may have had ideological motivation, but it did not drive the Tories into their current political nose-dive. After all, Cameron won a majority at the 2015 General Election.

The change in the Tory party and its shift towards a more ideological politics first showed up in a change of tone. Quite suddenly, conservatives began to speak in a different political register. In the Brexit debate at the Wembley Arena in July 2016, there were Tory politicians on both sides of the argument. One side spoke about trade and the economy. But the other side, which would go on to win the referendum and take over the Conservative party, spoke in almost heroic terms. Gone was any sense of complexity, or any feeling that, in keeping with conservative values, politics should be incremental. In its place was a new, much more totalizing view of political change.

This came in the form of sweeping promises such as, “We can take back control of our borders, of huge sums of money, of our trade policy and of our whole law-making system.” This was a huge statement of intent, but it was not backed up with any reasoned argument. It was simply stated. As most readers will have gathered, these three promises have since proved false, along with a slew of other economic, legal and diplomatic disasters that are now justified on the basis that they represent the people’s “will”. But that is less significant than the stridency of the language used, and the all-encompassing character of the message — if only people would support the new political order, then all of their worries would vanish. They will be richer, safer and more in control.

That message marked the Tory party’s shift to a new brand of deeply irrational, ideological politics. No single political project, or vote, could ever bring about what was being promised. The very idea was absurd — and dangerous. Political projects that rely on a direct appeal to voters’ emotions can have troubling consequences. In order to frame the political choice in emotional terms, the new Tory party needed to create a dividing line between “those of us who believe in Britain,” and the people who “are woefully underestimating this country and what it can do” — the words of our current Prime Minister.

This is what makes this Conservative administration fundamentally different from its predecessors, and what makes the party’s decline feel like something substantial and terminal. It has become sunk in an ideological outlook that relies on the ability to create division. It used division as a tool back in 2016 and has exploited it ever since, in its attempts to drum up a culture war over Britain’s history, over the BBC, over “woke” political ideals, over cancel culture, over the protection of statues and so on and on.

That sense of social division, which emerges from the idea that the country is divided between proper, real people on the one hand and degenerate and destructive people on the other, is the defining trait of the ideological political outlook. The Conservative parliamentary candidate for Tiverton, Helen Hurford, displayed precisely this ideological instinct at a pre-election event, when an audience member asked her about the resignation of Boris Johnson’s ethics advisor, Lord Geidt. Hurford’s first instinct was to dismiss the question. “It’s very Westminstery,” she said.

That answer captured perfectly the Conservative party’s rottenness and its drift towards political nihilism. The Tory party, and the current Prime Minister, got into power on the back of a break with the status quo, an enormous political upheaval — Brexit — that required the all-out use of ideological political incitement to achieve it. But having become an instrument of ideology, the Conservative party has been unable to change back. It is now stuck with that identity — and with the leader who has come to embody it. If it cannot get rid of him, and the ideological baggage he carries, then the party faces certain defeat at the next general election. Or perhaps worse.