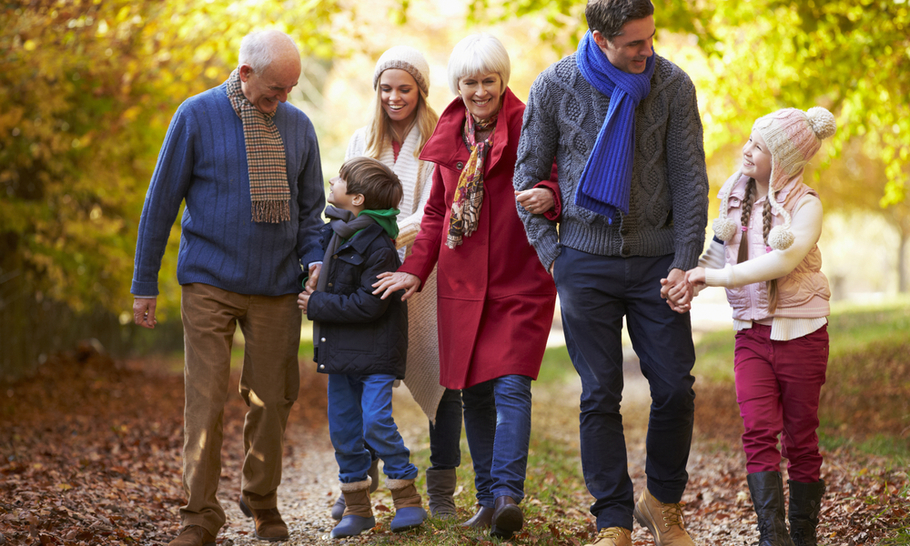 ‘The basic ties of the family … are at the heart of our society and are the very nursery of civic virtue. And it is on the family that we in government build our own policies’. So said Margaret Thatcher in 1988.

20 years earlier, the Tory journalist and thinker, T.E. Utley, one of the architects of post war Conservatism (and, incidentally, my father), wrote: ‘Of all the groups which the State exists to protect, none is of more fundamental importance than the family … How to strengthen that institution by emphasising, instead of persistently diminishing, its responsibilities is one of the main questions now facing us.’

It was a theme that lay at the heart of Conservative thinking for generations.

Fast forward to 2019 and look how the family is faring now after nine long years of Conservative government.

The institution of marriage, for a start, looks as if it’s on the way out, aided by a Conservative government which plans to make divorce easier at the same time as extending civil partnerships to heterosexual couples who prefer not to marry at all.

The State’s tentacles, meanwhile, have spread into almost every area of what was once family life, from looking after the old and ill to deciding what children should be taught and when about straight and gay sex and relationships, trans and gender issues and so on – regardless of their parents’ wishes or beliefs. Conservative rhetoric about the stable family being the very backbone of society has all but vanished. The role of the family has been diminished; its status possibly terminally weakened.

And what’s been the result? Disorder in schools, stabbings on the streets, hospitals crammed to bursting and the social care system on the point of collapse. The State has proved to be a disastrous substitute for the family, both as teacher of how to behave and carer for those in need.

Perhaps supporting the family in carrying out its natural responsibilities was not such a bad idea after all.

Might one of the Conservative leadership contenders have begun to grasp this? Jeremy Hunt’s proposals, set out the other day, for tax breaks for home modifications for families who are prepared to look after their elderly relations at home rather than putting them into care, seems a good idea. (His plan to encourage more personal responsibility for old age care by promoting long-term saving schemes also sounds sensible.)

But whoever becomes the next prime minister needs to understand that years of neglect of this most precious of institutions will take more than a quick fix to correct. For the problem is not just that families are not being encouraged or offered incentives to stick together in times of need. Doing the right thing by your near and dear is now positively punished by the State.

To be specific: how have we got to the point where a Conservative government considers it right and proper that two siblings or a mother and daughter, living together for say 50 or 60 years,  often (though not, of course, always) in a caring capacity, one for the other, should lose their joint home to inheritance tax when the first of them dies, purely because their relationship is not sexual?  When did the presumption of sexual activity or attraction (as distinct from marriage and the bringing up of children) become, in the Conservative Party’s eyes, the key factor that should qualify a person to pass on an estate to another without tax, on death? Why should platonic partnerships based on close blood ties be the ones now literally singled out as legitimate fodder for the government’s inheritance tax coffers, as if bereavement were not enough without being made homeless as well.

Living with my sister, who stuck by me when I faced single motherhood and helped bring up my daughter, Olivia (whom readers will know as TheArticle’s deputy editor), has alerted me to the many ways in which blood relations who choose to live together in adulthood are dished out difficulties by a State which does not value them.

Take Beatrice and Mary, sisters whose mother was widowed in their teens and whom they looked after throughout their adult lives in their jointly owned home until her death at 100. The sisters are now 91 and 87, and when one of them dies, the other will face a tax bill so hefty that there will be nothing left of their joint savings for the care of the surviving sister. If they were civil partners who had known each other for just a few weeks, they would be spared.

Boris Johnson has promised that should he become prime minister, he will look again at the so called ‘sin taxes’ on food and drinks that are bad for us, with a view to abolishing them. Will he or his rival also promise to abolish the ‘virtue taxes’  which punish families for looking after their own or simply for choosing to live together for companionship?

Will either contender also faithfully swear to put the family back firmly where it belongs, at the very heart of Conservative social policy? I pose the question even as my ballot paper drops through the letterbox. An answer from either in the affirmative would decide me where to place my cross.