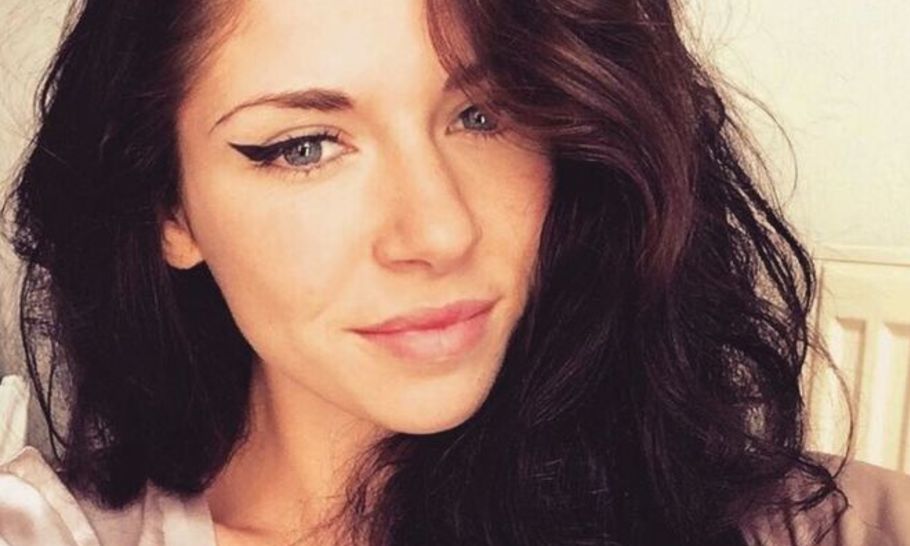 These are the facts: Anna Reed, a British woman from North Yorkshire, was found dead in a hotel room in Switzerland at 7am last Tuesday morning. Local police are now investigating how the 22-year-old died – and detectives leading the investigation say a 29-year-old man, believed to be her German partner, has been arrested on suspicion of “intentional murder”. A full post-mortem examination is expected at a later date, but initial investigations suggest that she was strangled or suffocated. Her body, not found, allegedly, until hours after her death, was covered in small cuts and fractures.

But this is not how the story is being told to the public by most British newspapers. The “agitated” German national, with whom Miss Reed had been sharing a room, told police that his girlfriend died in “a sex game gone wrong” – and that line, rather than news of the arrest, has been used to headline reports in The Sun, The Mail Online, The Evening Standard and The Express. In the case of The Express, inverted commas were omitted, implying that the statement is fact. The Mail and The Sun, meanwhile, illustrated the reports with sexualised photos of the deceased in a bikini.

This is not the way to be reporting the tragic death of a bright young woman. Of course, tabloid news reporters are expected to add colour to their stories, but misleading, sensationalist headlines are not the answer. I happened to know Miss Reed a little – her sister, Millie, was my friend and housemate at university, and Anna came to visit several times in our first year. She was chatty, funny and super bright. As an English Literature student with no clear graduation prospects, I remember being jealous of her drive and ambition: she was applying to study maths at UCL with the aim of getting into finance – and mined us all for advice on her UCAS application.

A report enlivened with a few of these details about Miss Reed and her life, complete with quotes from those who knew her and illustrated with fully clothed pictures (of which there are hundreds readily available on social media), would have made a compelling read in any tabloid newspaper. It would also have been a fitting and fair way to report the incident.

If the case goes goes to court, it will be for a jury to decide what happened the night Anna Reed died. And of course, it’s entirely possible that her boyfriend’s defence will be upheld. The row heard by neighbours in the early hours of the morning may have been followed by a consensual sex game, during which Miss Reed’s boyfriend killed her by accident. But it is troubling that even though the police have now arrested the suspect on suspicion of intentional murder, almost every British newspaper – with the notable exceptions of the Telegraph and The Guardian – have based their reports around his version of events.

By framing the story in this way, newspapers have not only set a context for a future court case (the jury will remember the story as a “sex game which went wrong”), but also slandered the victim by creating an impression of her which she cannot refute. It is deeply unfair on her grieving family, who are already going through unimaginable pain, and on the public, which deserves and expects higher standards from the British press.