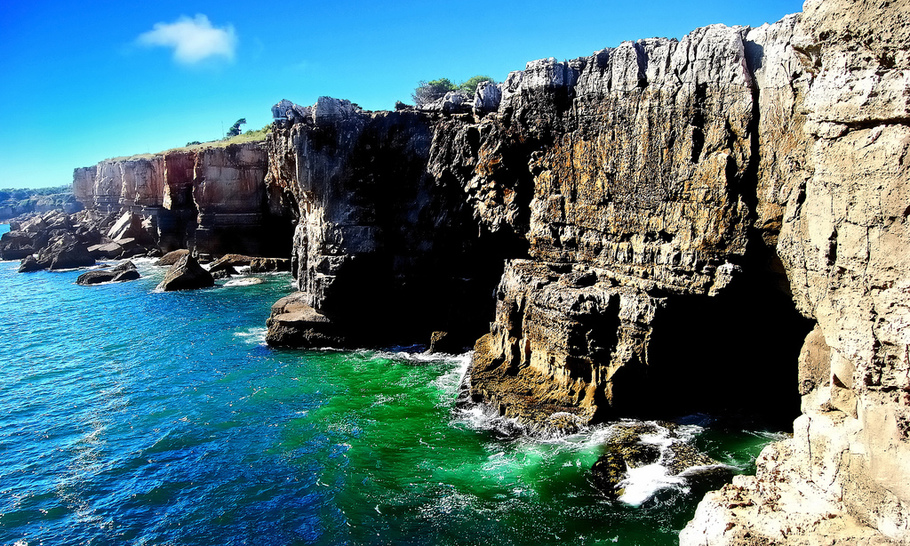 Sitting talking in a bar in one of the few remaining run-down quartiers of Paris, my friend Elise encouraged me to get up from the table and walk down the nearest alleyway so that I could look at the open-air gallery it has become. Graffiti artists regularly re-paint it leaving it in a state of eternal flux, images melting into one another to form a kind of gestalt.

I did not even get so far as to consider the wall’s aesthetic qualities, so powerful was the dredged-up memory of Belfast’s political graffiti. As a teenager, when I visited my mother’s house I was confronted with loyalist graffiti whose sole purpose seemed to be to tell people like me that we were unwelcome. Where my father lived, meanwhile, the graffiti tended to be somewhat more sophisticated but it remained a kind of instruction: arguably better painted, it was at that time evolving away from simplistic silhouettes of hooded gunmen toward drawing links between Irish republicanism and sundry national liberation movements — the ANC in South Africa, the Basques, the Kurds and the Palestinians. To live in Belfast was to look upon a political vista.

Are all graffiti or murals to be hated? Of course not. Diego Rivera’s art, didactic as it was, has much to say to us beyond the political message he sought to propagate. The popularity of Banksy’s heavy-handed sloganeering continues to elude me but his work is undeniably well executed and often aesthetically interesting. I can now even, years after learning to loathe him as an art student, see some virtue in the work of Jean-Michel Basquiat, the graffiti artist turned painter who symbolised his eras as fully as Warhol and Pollock symbolised theirs. In truth, I disliked Basquiat’s work for political reasons more than aesthetic ones, albeit the politics of arcane world of art criticism. Were any of the murals in Belfast, loyalist or republican, well painted? Yes. Did they have aesthetic virtues that lay outside of their meaning? Without doubt, though outsiders are probably better placed to experience that than those of us who lived with them day and daily. For most of us it was just more of the same: the inescapable realm of politics.

Several years ago, driving along Belfast’s Westlink dual carriageway—parts of which are themselves visually impressive works of civil engineering—I was struck by a message spelled out high on Divis mountain. It was a political message, a kind of giant Irish republican communiqué. I no longer remember what it said, and I have no recollection of being much moved by the message, whatever it was. What I do recall was that sadness flooded over me like ink, leaving me with a sense of pervasive ugliness of life when it is reduced to something so relentlessly politicised.

On a recent trip to Portugal I was stopped dead in my tracks by the Boca do Inferno sea caves. Something of tourist trap, I suppose, I was nonetheless blindsided by the view. The natural world is not necessarily more beautiful than the man-made, and, indeed, the Boca do Inferno brought to mind Crowley and Pessoa as much as it did either costal erosion or the mouth of hell. What I experienced was a faint echo of what romantics such as Caspar David Friedrich called the sublime, yet also married to a fascination with works of art. You could argue—and I have done—that reactionary politics were immanent in the romantic movement, but it is harder to argue that Friedrich’s ‘Wanderer Above the Sea of Fog’ is a bad painting. I am sure the argument could be made, but making it would require expertise and engagement, whereas a political critique can be lashed-together in a few short minutes.

It is perhaps a problem to begin to look askance at politics: Brexit, whatever one thinks of it, has not only transformed politics not only but, crucially, is also part of a wider shift from consensus to renewed confrontation. But my interests have, truth be told, begun to drift: I have reacquainted myself with the pleasure of reading novels, and I have literally gone back to the drawing board and resumed sketching. Politics matters of course: we are duty bound to either improve or conserve the world, and where one falls on that axis has been the key question in all human history. Indeed, all social life is political in some sense. We as a species are incapable of being apolitical and as individuals we have a right to, and we are right to, argue our corner. I make no argument for quietism, and there are always matters more important than art. Nonetheless, there is more to life than politics. There is love and there is beauty.