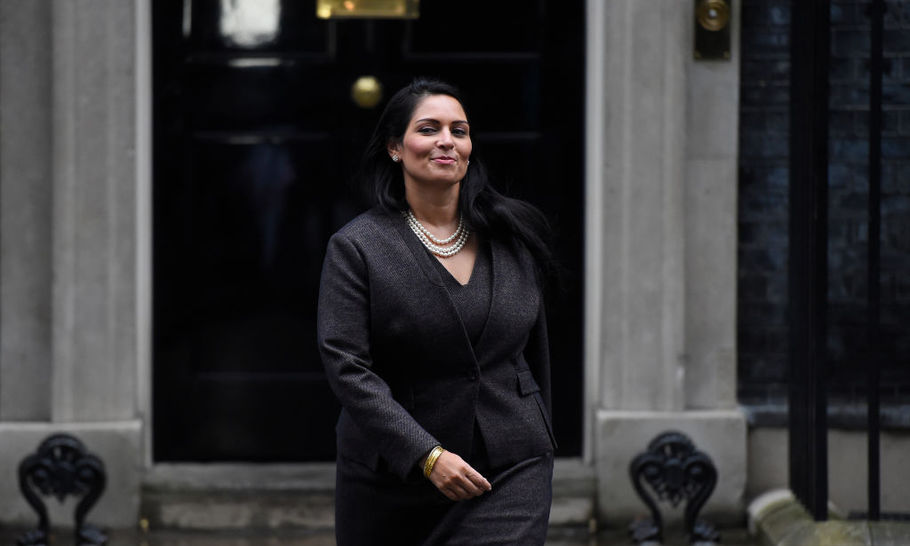 Alan Clark, one of my favourite Tories, and one of the few chronically posh people whose company I genuinely enjoyed, once made me very proud, by telling me I had a “unique ability to get right up the nose and right under the skin of the worst sorts in my party.”

My fellow diarist and I had a relationship that went back to the days when he could not believe his luck to be a minister in his beloved Margaret’s government. I also couldn’t believe my luck, as the political reporter on the Maggie-loathing Mirror, that he regularly sat down with me for lunch and willingly poured out the latest gossip.

We used to meet at a restaurant in Soho, which I chose because I assumed it would be unfrequented by Tories. “Nice place,” he said after a couple of lunches there. “But any chance we could meet somewhere where we’re actually going to be seen? No point dining with the devil unless it gets back to the whips!”

He was an enormous character, funny and clever, and despite his love of gossip and Thatcher, he was a useful addition to government ranks.

Heaven only knows what he would make of the current sh*tshow that is the UK Government. Is there a single current cabinet minister, the Prime Minister included, who would have even get to the level he reached, minister of state, let alone one of the great offices of state duding the Thatcher years?

What on earth would Alan Clark have made of Priti Patel being Home Secretary? The four Home Secretaries under Thatcher were William Whitelaw, Leon Brittan, Douglas Hurd and David Waddington. Then came Ken Baker and Ken Clarke under John Major. All men, and I agree it is good to have a women in such a senior position in government. But on virtually every level you care to think of, all six were in a different league to Priti Patel.

The reason I thought of Alan Clark this morning is that judging by Patel’s speech yesterday, and her membership email drive this morning, I have got right up her nose. A friend sent me Patel’s email from today, urging her to join the Conservative Party. But what made the email so unusual was that I featured in it.

Now, it wasn’t my most insightful ever tweet, I accept, when a few weeks ago, listening to an interview with Patel that was so vacuous, cliche ridden and misleading that I was shouting at the radio, that I tweeted: “I really would prefer it if we had a Home Secretary who could pronounce the G at the end of a word.”

Sajid Javid called it “blatant snobbery.” The former Ukip MEP Patrick O’Flynn went in to bat for Patel, saying it was a common pronunciation where she comes from on the Hertfordshire / London border. I said it came across to me as an affectation. He said it wasn’t. I thought I can’t be bothered with the argument, and deleted the tweet. Far better things to argue about.

But Patel can’t leave it alone. She talked about it in her Conference speech. But it wasn’t the main thing. The main thing was that she pandered to Nigel Farage and his attempt to persuade the country that we are suffering an invasion across the channel from asylum seekers and refugees.

And in her membership email, she wore it as a weird badge of pride, saying she may have to tolerate me mocking her accent, and Labour MPs suggesting she is the wrong kind of ethnic minority woman, but she wouldn’t be deterred from pursuing her Faragist strategy.

It must be comforting, when you are as unpopular as she is, to imagine it’s because people find your voice a bit irritating, or because they can’t see beyond the colour of your skin. But I can assure the Home Secretary that her problem with the letter G is very low down the list of reasons why I — and I am sure Alan Clark would share my view — really really wish she was nowhere near a position of such power.

Here are my top ten reasons I wish she wasn’t Home Secretary.

I could go on. I haven’t even mentioned her freelance, private, in a normal government career-destroying diplomacy with the Israelis. And I can assure you and her that I would be well into the hundreds before I got to the “G” thing. I am also pleased to announce that my friend told me that on the back of Patel’s “love me because I hate asylum seekers” email, she had decided to re-join the Labour Party. Might do it soon myself.