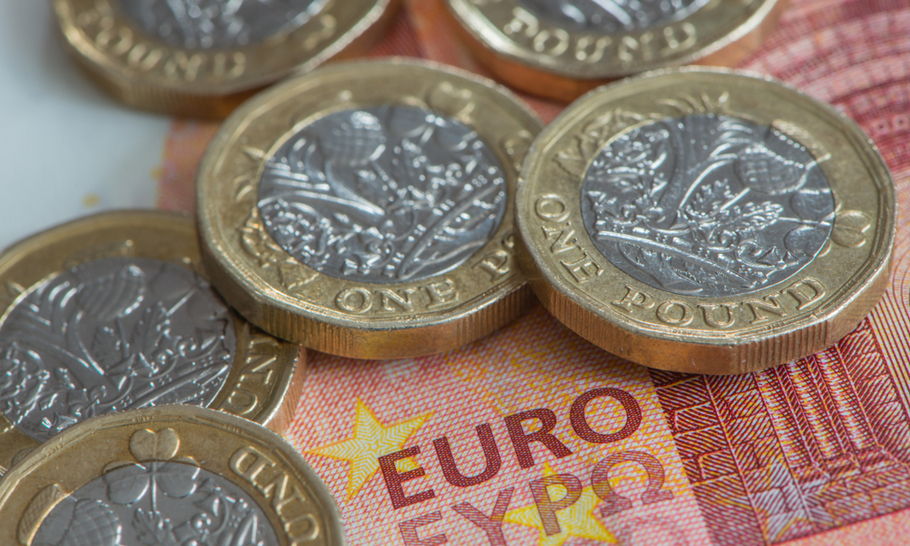 The coronavirus crisis has transformed Rishi Sunak’s first Budget from a policy statement that would normally have been about vision, to one focused on virus. The specifics of what the Chancellor announced were explored in TheArticle yesterday. We can only hope that the government’s coronavirus pre-occupation, and our own, fades as summer draws nearer. The UK’s economic and political vision — or lack of it, depending on your point of view — needs a much greater airing.

One thing we knew already, thanks to the announcements of Chancellor Sunak’s predecessor Sajid Javid, the Prime Minister and others, was that “austerity” was over. It was a key pledge in the pitch to voters up and down the country, a necessary shift to help absorb the costs of Brexit, recently made all the more urgent by the coronavirus crisis. What the Chancellor announced yesterday was the biggest fiscal boost to the economy for 30 years. Then we had a short shelf-life boost that had to be reversed after sterling was forced out of the exchange rate mechanism in 1992.

Will this boost fare better? Public spending is predicted to rise by 2.8 per cent a year over the next five years, twice as fast as economic growth. Departmental spending is predicted to expand considerably. Capital spending is forecast to rise by one per cent of GDP.  With an additional £125 billion of public borrowing over the next five years, the overall budget deficit is now expected to rise towards three per cent of GDP in the next two years, before edging down again.

All of these numbers are, of course, hostages to fortune at home because of the unknowable scale of effects arising from the coronavirus crisis, Brexit and uncertainties in the broader global economy. The deficit and borrowing numbers could easily be much higher depending on how bad the coronavirus’ recessionary hit to the economy is in 2020, and what the legacy consequences of the pandemic might be for economic recovery in 2021 and beyond. Public debt, which might otherwise have been on a gently falling trajectory, is now predicted to remain stuck at around 75 per cent of GDP.

The government has rightly set new money aside to help people and firms get through what might yet become much more challenging commercial circumstances because of the pandemic. It is more like £12 billion than the widely touted £30 billion, because the latter number comprises a pre-existing boost to public spending that was going to happen anyway.

The Chancellor’s measures were preceded by announcements from the Bank of England. These included a rare inter-Monetary Policy Committee meeting and seemingly token cut of 0.5 per cent in interest rates to a new historical low. More importantly, new measures were announced to offer cheap funding to banks so that they can keep credit flowing to small companies, a lowering of  banks’ capital requirements designed to help them sustain lending, and an exhortation to banks not to increase dividends.

On the premise, though, that the public and media focus on the virus will ebb with the passage of time, the budget strategy will, in good time, come to be viewed much more in a Brexit context. The Office for Budget Responsibility (OBR) has estimated that the economic impact of the decision to leave the EU has already reduced the country’s potential growth by 2 per cent relative to what might have happened otherwise. The principal factors weighing on the UK’s economic performance have been lower net migration, and weaker productivity growth on the back of very disappointing investment and a diversion of resources into mitigating the consequences of Brexit.

In future, and virus-permitting, business investment might pick up a bit as firms acclimatise at least to some rise in levels of certainty. At the same time, this might well be offset by a double digit reduction in trade with the EU over the coming decade, reflecting higher tariffs and lower trade intensity. This is more likely to happen quickly if there is no trade deal, or a very weak one, agreed this year, and very likely to occur before any benefits from a possible free trade arrangement with the US, for example. Taking these things into account and factoring in the additional economic costs of a new and more restrictive immigration regime, the OBR estimates that economic growth could be four per cent lower than it might otherwise have been over the next five years. That’s a cost to the economy and to most people’s living standards.

All of this means that there should — and we assume will — be a growing focus on two crucial developments over the balance of this year and into 2021. First, whether the government wants and can get a constructive trade deal with the EU. Second, when and whether the government can deliver the infrastructure outcomes it proposes, and also the productivity benefits to which these would hopefully lead.

The omens do not look overly encouraging. The government’s seemingly cavalier attitude towards a trade deal and indeed to anything in which the EU is involved or has an interest is not promising. A so-called Canada type of deal overlooks the fact that Canada does little of the type of trade we do with the EU. A mooted Australia type of deal is de facto no deal at all. The disdain in government for anything to do with the EU was also revealed by last week’s sudden decision to leave the European Union Aviation Safety Agency, without the promised prior consultation with the aerospace industry or business organisations more widely. This speaks to a sort of bunker and nationalist mentality which might curry favour with a certain wing in the Conservative Party, but is not in the nation’s interests.

Sunak’s first Budget ticked a number of boxes that dovetail with our immediate concerns for economic and financial security. They meet, to a degree, some of the expectations that have been created about a new approach to public spending and to the rolling out of new infrastructure over time. Both, though, are subject to high levels of economic and implementation uncertainty. These are still about the elephant in our room: Brexit.