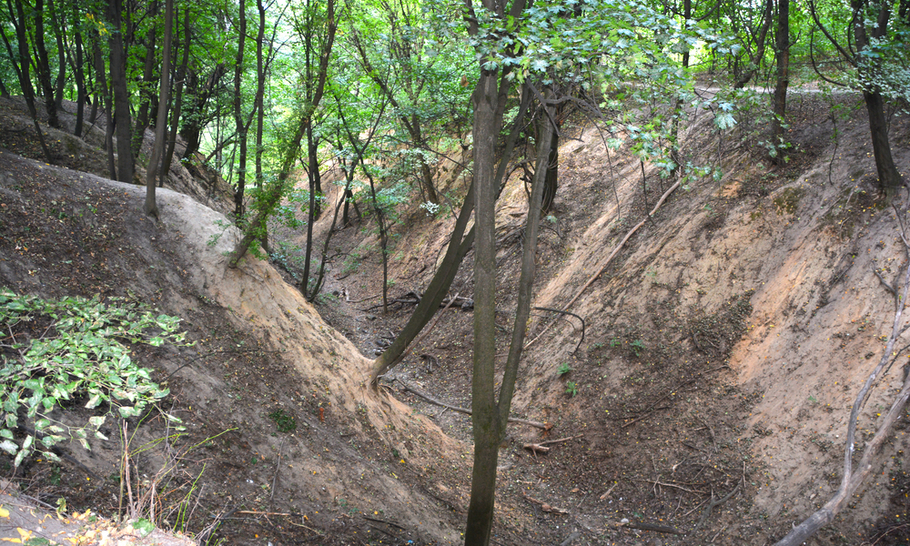 All we can do is to wait. Everything points to war. We have lived with the expectation of an imminent Russian invasion of Ukraine for many weeks now. A miasma of fear has spread across Europe, wreaking more havoc than Storms Dudley and Eunice. The world is learning to live again with the nightmare of sudden annihilation, which hovered over us for more than 40 years during the Cold War. Older people can still recall Chamberlain’s chilling announcement of the outbreak of the Second World War. We are returning to a world in which dictators prey on vulnerable neighbours, where landscapes are disfigured by killing fields. Europe is a haunted continent, whose phantoms are rising from the mass graves of all too recent atrocities. That unquiet past has never really passed away; now it threatens to return.

Last night the MoD published a video on Twitter, with a map showing a possible Russian battle plan. The arrows representing more than 150,000 troops traverse the Ukrainian border from several angles, converging on Kyiv. Russian battalion tactical groups roll across some of Europe’s most beautiful and unspoilt nature reserves, the Pontic steppe beside the Black Sea and the vast wetlands that border the River Pripyat. The tank armies come from Minsk in the north, from Crimea in the south, from Kursk in the centre. Place names that conjure up the horrors of the Eastern Front are now again the focus of strategic speculation in the bowels of Whitehall and the Pentagon. Kyiv, the capital of independent Ukraine, is a particularly resonant one.

The First Battle of Kiev (as Kyiv then was) in 1941 saw nearly 700,000 Soviet troops captured or killed, the greatest encirclement in military history. In 1943 the tables were turned in the Second Battle of Kiev; this time the Germans lost more than 100,000 men. At Babi Yar, a ravine near Kyiv (pictured above) more than 33,000 Jews were murdered over two days in September 1941, by SS Einsatzgruppen, Ukrainian collaborators, units of the Wehrmacht and the German Ordnungspolizei — the worst such massacre in the early stages of what would become the Shoah. Genocide, a word now debased by Putin and his propaganda, was no fantasy but unspeakable reality here in Kyiv, both throughout the years of the Holocaust and, a few years earlier, during the Holodomor, the Ukrainian famine unleashed by Stalin.

This, then, is the world to which the Kremlin would like to consign the people of Eastern Europe. For it is not only the Ukrainians who dread what is to come. Poles and Romanians, Latvians and Lithuanians, Estonians and Jews in every country are deeply apprehensive about what may be about to happen. Wars that begin in one region of these “bloodlands” tend to spread to the rest. From 1939-1945 Belarus lost a quarter, Poland 18 per cent, the Soviet Union (including Ukraine), Lithuania and Latvia 13-14 per cent of their prewar populations.

Many of these victims were, of course, Jewish. The total number of people who died on the Eastern Front is estimated at around 30 million; more than half were civilians, including 9 million children. Nowhere else in the world has suffered more in the last century from man’s inhumanity to man. There is nothing to suggest that it could not happen again.

One man, Vladimir Vladimirovich Putin, has it in his power to banish this hideous vision of Hell from our minds. He alone can tell his generals to desist from unleashing forces that will ultimately destroy not only countless numbers of civilians as well as those whom he regards as his foes, but many thousands of his own troops and very probably his own regime, too.

Putin can halt his aggression now and prevent all of the consequences that must inexorably flow from it, or he can go down in history as the uniquely iniquitous individual who knowingly condemned Europe to repeat the bloodiest chapter of its history. For that crime, he would deserve to be arraigned at The Hague. He would be a war criminal no less guilty than those tried and punished at Nuremberg.

Does Putin understand that this is the fate that awaits him? If he cares nothing for the millions whose lives he is about to put in jeopardy, perhaps he does care about his own. He should be reminded by the international community that launching a war of aggression remains a war crime, regardless of the crimes against humanity that would inevitably follow later. The moment he gives the order to invade, his life and liberty are forfeit.

For this crime, there can be no excuse, no forgiveness and no escape. Even if he were never arrested, Putin would be a fugitive from justice for the rest of his days. He would be an indelible stain on the reputation of his country. Is that what Putin wants for himself and for Russia?