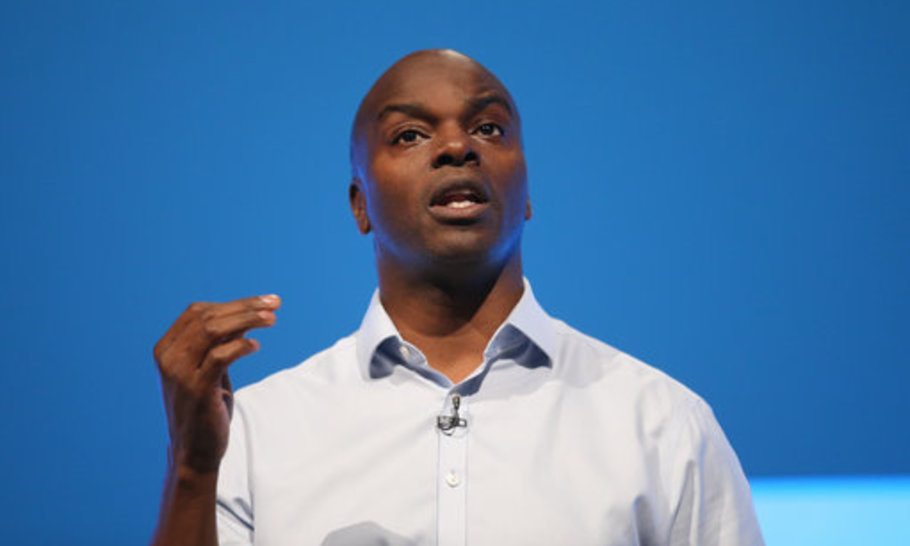 You might be surprised to hear that London, like the rest of Britain, is in the middle of an election campaign. Against expectations and after a year’s postponement, the Government has given the go-ahead for the capital’s mayoral and assembly elections on May 6. This is the same date as Scottish and Welsh parliamentary elections, while the rest of England will also elect mayors, police commissioners and other authorities. It will be the regional and local equivalent of a general election: everyone who has a vote will be able to use it.

Yet hardly anyone, in London at least, is aware of this impending “Super Thursday” in less than three months’ time. The pandemic and the icy conditions are certainly dampening enthusiasm for electioneering, but there are other factors too. None of the major parties has committed money to publicise the campaign and the media have shown zero interest so far. Despite the fact that Sadiq Khan has enjoyed the unearned bonus of an extra year in office, he is so confident of re-election that he feels no need to remind the electors of his record. The Mayor and his party now regard London with all the arrogance of a Hanoverian Whig grandee in possession of a rotten borough — except that Khan doesn’t even treat his voters.

Yet from 2008 to 2016, just five years ago, London had a Tory Mayor: a certain Boris Johnson. How is it that the man who once entertained Londoners and championed their interests in Whitehall now seems indifferent to the question of who represents them in City Hall? Why is Johnson never seen alongside the Conservative challenger to Mayor Khan? Shaun Bailey — for it is he — ought by now to be a household name in the capital, if not the country. He is able and articulate, has a moving back story and an impressive career in the voluntary sector. Above all, he is local, having grown up in the shadow of Grenfell Tower. So why isn’t the party machine working for this working-class Tory? Could it be because Shaun Bailey is black?

Perish the thought. But the fact that the Conservatives have not, so far at least, put any serious weight behind their candidate has encouraged others on the Right to have a go. There is the businessman and former mastermind of the Brexit Party, Richard Tice, who is standing for its successor, Reform. Thanks to his frequent television appearances during last year’s general election campaign, his face may be better known to the public than Bailey. And though Brexit is receding as an issue, Tice can still draw on goodwill and funding from his years as a Conservative campaigner for Leave.

Then there is the actor-turned-politician Laurence Fox. Confusingly, his party has a similar name to Reform: it is called Reclaim. It is not quite clear what Fox hopes to reclaim — certainly not his acting career. The man who made his name as Detective Sergeant Hathaway in the hugely popular Lewis has now been left high and dry by his self-publicising antics aimed at political correctness and lockdown. A talented thespian, the only political talent he has demonstrated so far is how to make enemies. In its earlier guise as Brexit Party and with Nigel Farage as its leader, Reform actually won the European election just two years ago. Reclaim, by contrast, really does look like a one-man band. Yet one should never write off a maverick — unless he does so himself, as the former minister and mayoral candidate Rory Stewart did only a year ago.

The point is that Tice and Fox will take votes from Bailey, which may help to explain why Khan is so serenely confident of victory. It is even possible, indeed, that the Labour Mayor will be re-elected on first preference votes alone — an unprecedented outcome, but not a good omen for democracy.

Bailey’s problem, apart from his party’s thinly-veiled disloyalty and disdain, is that he really only has one issue: crime. It is true that Sadiq Khan has a poor record on policing, let alone on tackling gang culture. It is no thanks to him that there are more police; the rest of the criminal justice system is creaking. Khan is soft on crime and soft on the causes of crime. In mid-pandemic, however, this is not the voters’ main worry — let alone the Mayor’s.

To shake Khan out of his complacency, Bailey needs to distance himself from the Government and he needs another issue. That issue should be the Londoner’s perennial preoccupation: housing. More specifically, Bailey should take up the cause of those whose lives are being ruined by the cladding crisis. Nobody knows how many people are affected nationally, but one estimate is that half a million in London alone live in flats rendered unsaleable by flammable cladding. That is enough voters to swing an election and Bailey has a chance to win them over by promising to make their plight his priority as Mayor.

To do so, though, would require him to take on his own party’s Housing Secretary, who has made a hash of the whole thing so far. Robert Jenrick will announce today a package of grants and loans worth an impressive-sounding £5 billion. But the forty-odd Tory rebels on this issue will be underwhelmed. The loans are aimed at freeholders but the cost will be passed on to leaseholders. These backbenchers are determined that their anxious constituents should not be left with the liabilities estimated at up to £100,000 per household.

What needs to happen is for the Government to shoulder the burden of removing dangerous cladding not only from high-rise blocks of 18 metres or more, as it has already promised to do, but also the medium-rise buildings of  over 11 metres. The latter are far more numerous and usually privately owned. The residents are potential Conservative voters — and they will not thank Jenrick for saddling them with huge debts for a failure in regulation for which they are not to blame. Loans are not acceptable and should not be accepted.

Indeed, Boris Johnson himself has promised that leaseholders should not have to pay for the blunders exposed by Grenfell. It is for Shaun Bailey to hold him to that promise. If he were to make this the main plank of his campaign, it would electrify the mayoral contest. Sadiq Khan is vulnerable on this issue: he has done nothing even to identify the scale of the problem in London. Instead, he has filed away the cladding crisis as “Too Difficult” and passed the buck to Westminster. Bailey has an opportunity to reach out to the hundreds of thousands for whom this is their biggest worry. He should seize his chance, make himself their advocate, take on his own party — and damn the consequences. What has he got to lose?