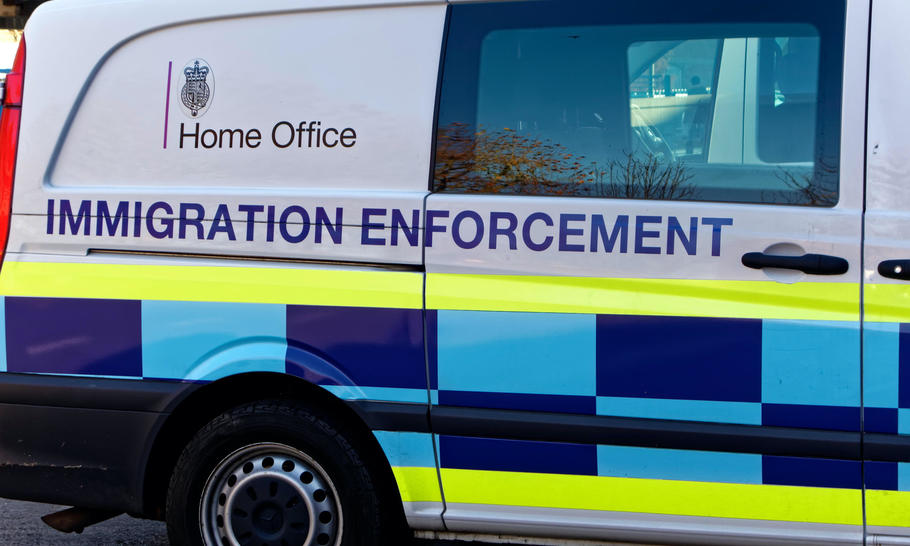 We have seen shortages of petrol, a growing tax burden, reduced welfare, China’s largest property firm almost defaulting on its debt and America narrowly avoiding doing the same. All of this and inflation is growing. As much as I hate to say it, the threat of stagflation is growing daily.

Given the economic apocalypse we seem to be drifting toward, you’d expect the Prime Minister to use his recent conference address as an opportunity to outline his vision of how we shall navigate through the troublesome waters we approach. In a way, he has done this. Boris perceives us making a transition from what he calls a low-wage economy to a high-wage one. His method of doing this? Cutting immigration.

In economic terms, Boris thinks that the supply of labour is too high. By reducing the level of workers, you decrease the competition that each worker has to secure a given position. Consequently, businesses will have to compete more to hire workers, resulting in higher wages and less unemployment. The theory seems sound, but it’s also completely untrue.

As well as increasing the supply of labour, immigrants also spend their earnings, creating more demand in the economy. As a result, businesses don’t just hire them, they use their increased profits to hire even more people in the longer term. We can see this through evidence from America — between 1980 and 2000, each immigrant created an average of 1.2 jobs , showing a net gain to native workers as a result of their arrival.

Moreover, immigrants don’t just create more jobs, they create higher-paid jobs too. This is because they tend to accept lower wages than domestic workers. As a result, the average labour cost falls, meaning more higher-paid jobs for the native population can be created. This is why immigration often doesn’t just increase jobs, it increases wages as well. It is admirable that the Prime Minister wishes to move to a high wage economy, but restricting immigration is simply not the way to do that. Instead, this would simply result in higher costs for businesses of hiring new workers – lessening their ability to create new jobs, to the detriment of native workers.

The benefits of immigration don’t stop there. As well as boosting labour market outcomes for Britons, immigration also carries massive productivity benefits. A huge restriction on our ability to be a more productive economy is what economists called spatial misallocation — in effect, that sometimes economic or legal structures make it difficult for people to move where they would be the most productive.

Consider the following example: a brilliant inventor who happens to be born in Eritrea. If they were given access to venture capital that’s available in the United Kingdom, their productivity would undoubtedly be much higher. But if they were unable to leave Eritrea due to laws restricting immigration, then overall global growth would be lower.

These problems may seem small, but when they happen repeatedly across an economy the effect can be massive. Indeed, the economist John Kennan has found that the welfare gains of introducing freedom of movement with developing countries are equivalent to doubling their income levels — that makes them 40x more effective than any foreign aid we currently provide. This is what led Michael Clemens, the world’s leading immigration policy expert, to describe freedom of movement policies as equal to finding a trillion dollar bill on the sidewalk.

It is admirable that the Prime Minister wants to reverse our extended period of low growth and low wages, and, given the coming storm, it is essential that he does this. However, ending what he calls “uncontrolled immigration” is the worst way of doing that. If anything, our historically high levels of net migration, which we’ve experienced over the last 20 years, have mitigated any of our problems becoming even worse.

Milton Friedman popularised the phrase “there’s no such thing as a free lunch”, and I’d normally agree with him. But if a free lunch exists, then it’s certainly found in immigration policy. If we’re to become the high wage economy that Boris wants to deliver, then freedom of movement is one of the easiest ways to get there.