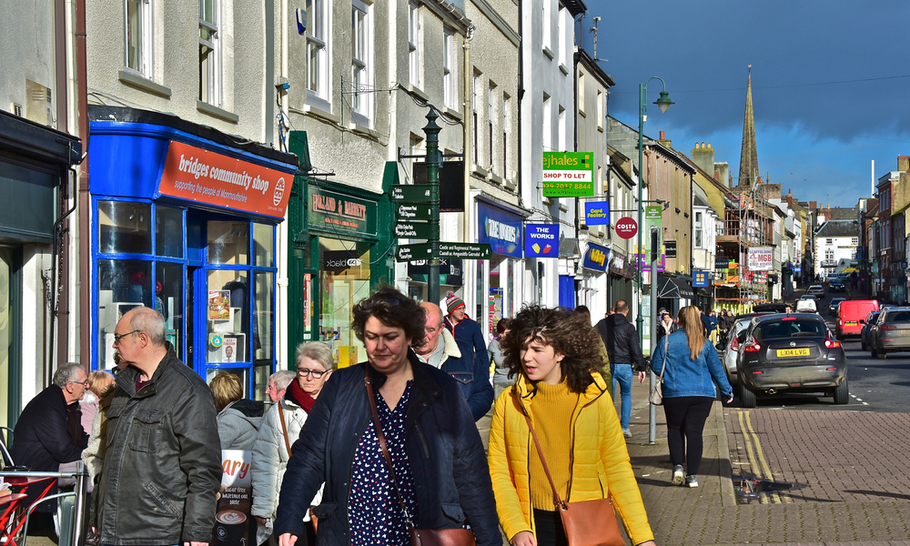 In Scotland, there are no restrictions on Sunday trading. Shops can open whenever they like, for as long as they like. For unfathomable reasons, this is not the case in England or Wales. The government arbitrarily intervenes to ban large shops from opening for too long on Sundays.

In 1986, Margaret Thatcher tried to rectify this by overhauling the Shops Act 1950, which had forbidden buying and selling on Sundays altogether. She failed; it was the only Commons defeat of her premiership.

At present, the Sunday Trading Act 1994 regulates Sunday business. It constrains larger shops (those covering over 3,000 square feet) to a maximum of six consecutive trading hours between 10am and 6pm. This is bonkers. In 2020, there is no reason to constrain retail in this way.

The Sunday trading laws are a considerable inconvenience to consumers. Perhaps more pertinently, they are a nuisance to retail employees, who often find themselves on zero hours contracts and would benefit immensely from the opportunity to work for a few extra hours at the end of each week.

The Sunday Trading Act’s raison d’être was to protect small businesses from the avalanche of supermarket chains. It was thought that family-run shops, which were once the backbone of Britain’s high street economy, were under threat from the likes of Tesco, which wanted to replace high street shopping areas with out-of-town megastores.

Proponents of the law argued that by restricting the operating times of these enormous new supermarkets, it could provide some much-needed respite for those smaller businesses, encouraging their customers to remain loyal to their local butcher or greengrocer.

This ignored consumer interests. The sweeping price reductions offered by supermarket chains, not to mention the immense variety of products available, are the reason that people flocked to them. It is not the place of the government to tell consumers that their purchasing choices are incorrect.

The Sunday Trading Act simply does not work. Its myopia prevents it from doing what it sets out to do. While those chains are unable to open superstores full time on Sundays, they have responded by flooding towns and cities with smaller “express”, “metro” or other miniature outlets which are not subject to the same restrictions on account of their size. The law, then, fails to protect those smaller businesses anyway.

The Act also fails to take account of modern technology. While it makes it impossible to pop to the shop on a Sunday morning, it has nothing to say about online shopping. In practice, in this age of Deliveroo, it does very little to restrict business on Sundays, since it does not attempt to stop you receiving a home grocery delivery while the shop is closed. If anything, this way of regulating Sunday business favours the larger chains, which are more able to reach consumers in their homes en masse.

The sky would not fall in if we abandoned the Sunday trading laws tomorrow. They were suspended during the 2012 Olympics by then-Mayor of London Boris Johnson, resulting in sales skyrocketing during that period, bringing considerable benefit to both businesses and consumers and disadvantaging precisely no one.

Now that Johnson is Prime Minister and Brexit is happening, this is the perfect time to open up Sundays for business. Economic growth has stalled; the economy shrank by 0.3 per cent in the run-up to the election. Last year, we narrowly avoided a Brexit recession, and the economy will surely take a hit when we finally leave the EU in material terms at the end of the transition period.

Much of the economic weakness we are seeing is down to very low levels of consumer spending, thanks to what the British Retail Consortium and KPMG call a “challenging retail environment”. Scrapping the Sunday trading laws would be a significant step forward. It could even pave the way for something of a post-Brexit consumer boom.

On a more fundamental level, there is absolutely no defensible reason why shops should not be allowed to open for as long as they like on Sundays. A recent survey showed that almost three quarters of voters agree. It would seem to be common sense to overhaul this restriction on business and allow businesses and consumers to go about their lives freely, even on Sundays.