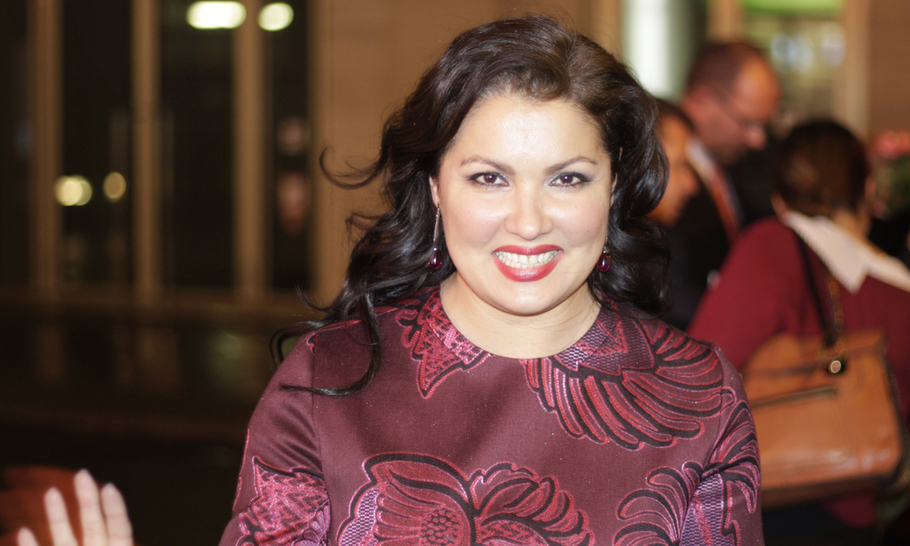 If truth is the first casualty of war, culture must come a close second. After Russia’s invasion of Ukraine, a backlash in Western civil societies manifested itself in cancelling performances by Russian artists. The New York Met unceremoniously ditched Anna Netrebko, the celebrated Russian opera singer, and New York’s music aficionados offered standing ovations to her replacement, a diva from Ukraine, when she appeared at the curtain call wrapped in her country’s flag. The Western blanket ban has fallen on musicians and ballet dancers, on football players and tennis cracks. In Ukraine, in the meantime, vestiges of Russian culture are being expunged from monuments, street names, and reading lists of school curricula.

But from either side of this new cultural iron curtain there have blockade breakers.

In December, Vaidas Vyšniauskas, an opera singer from Lithuania, gave a performance in Minsk, the capital of Russia’s ally Belarus. He drew censure from the highest levels of his country’s government. That same month, Anna Netrebko was back on stage, performing in Paris at the Opéra Bastille. It could hardly have been a coincidence that her performance was in La Forza del destino. Netrebko now is booked to perform across Europe, at the Wiener Staatsoper, La Scala in Milan, and elsewhere.

The different attitudes to cultural exchange on either side of the Atlantic bring to mind a characterisation that the American neocons put in circulation more than two decades ago: Americans are from Mars, Europeans from Venus. The martial vigour of Americans supposedly contrasts with the pacific lassitude of Europeans.

But opposition against the cultural boycott of all things Russian stirs, even in Ukraine.

The Ukrajinska Prawda on 11th November featured an interview with Mark Belorusez, who pointed out that hatred of Russia, of Russians, even of the Russian language, permeated everyday life in Ukraine. If Belorusez is chagrined, he has every right to make his point. Born in Kyiv in 1943 and a translator by profession, he could hardly be suspected of being a Russian troll. Belorusez lamented that “in Ukraine there are many public demands to outlaw the Russian language. But Russian is part of our country.” He was concerned about literature: “All classics are universal and so are Russian classics and they help us better understand their world and what moves them.” Leaving Russians with a monopoly on Russian arts and letters was an act of self harm. In New York, the remarks of Mark Belorusez likely would fall on deaf ears. The New York Met has scheduled a Ukraine benefit concert which cast a tenor and baritone from Ukraine.

When Americans justify their refusal to countenance displays of Russian culture by invoking the Greek god of war, Mars, then Europeans might invoke an alternative authority from classical Greece, namely Homer. The narrator of the war on Troy and of the travails of Odysseus too deserves to be heeded.

Homer related how Odysseus, on returning home after ten years of war and ten years of errancy, had to fight one last battle, namely to rid his house of intruders and finally to mete out justice to all their collaborators. With every right to be vindictive, he put nearly everyone to the sword who had enjoyed the comforts of his palatial home while he was abroad. But one exception he made was for Phemius, a minstrel “who sang perforce among the wooers.”

Phemius threw himself down before Odysseus and pleaded:

“By thy knees I beseech thee, Odysseus, and do thou respect me and have pity; on thine own self shall sorrow come hereafter, if thou slayest the minstrel, even me, who sing to gods and men. Self-taught am I, and the god has planted in my heart all manner of lays.”

Some readers of Homer have felt that to propagate exempting an artist from the retribution that befalls everyone else involved in war and pillage was a transparent case of partisanship by an author. If so, all things considered, a bit of self-promotion on behalf of artists is hardly culpable. More importantly, Homer taught a very pragmatic point: there is nothing heroic about picking on minstrels.

Many spheres of cultural life now are under the sway of Mars rather than of Homer. But Mark Belorusez is not a crier in the wilderness. His voice has been heard abroad, in Germany, where the Frankfurter Allgemeine Zeitung published his interview on Christmas day.