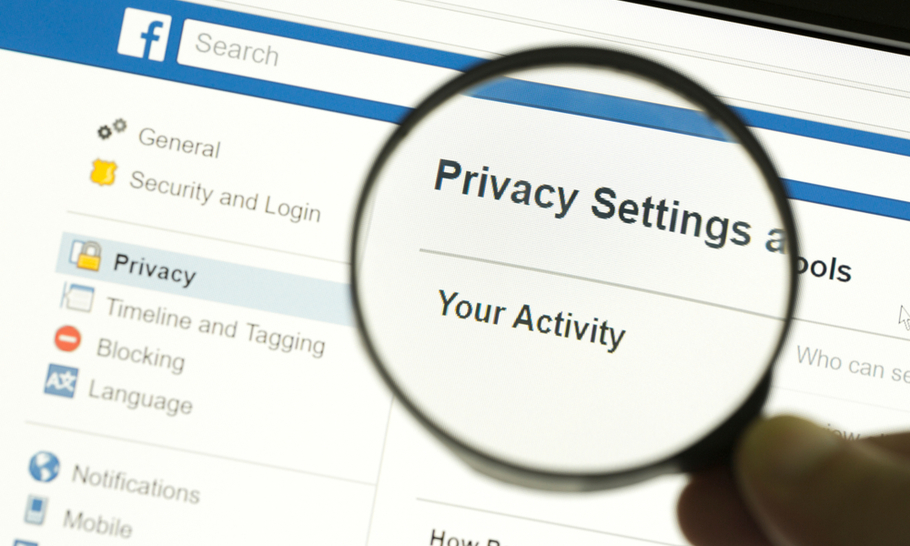 For Facebook, the soundtrack of the last three years has been a drumbeat of scandal and PR crisis. Apologies have been made, and lengthy promises of change have followed. Stocks have plummeted. Column inches have been eaten up. And poll after poll has shown that we, the public, no longer trust the world’s biggest social network.

And yet we still use it. We log on day after day to post updates or pictures and chat to friends. And then we sit in the pub and lament the loss of our most intimate details to a Silicon Valley leviathan incapable of self-regulation and relentless in its pursuit of profit. This morning, the messaging service WhatsApp confirmed that hackers were able to breach dozens of devices as a result of a vulnerability in a recent version of the app, compromising supposedly encrypted information.

It isn’t true to say that we’re merely polishing our halos when we criticise Facebook or any other company that mishandles our data. Privacy is an integral feature of any open society, and if you ask anyone anywhere whether they value their privacy, and provide no context as you do so, they will still reply ‘yes’ with absolute confidence. So what’s going on?

There’s a name for this: the privacy paradox. We value our privacy, yet those abusing it suffer no consequences. In fact, 2018—Facebook’s Year of Scandal—was also the platform’s most profitable year thus far. The number of daily active users rose. Revenue per user rose. Overall Q4 revenue compared to its 2017 counterpart rose. While the headlines painted a picture of a company in crisis, Facebook was making more money than it knew what to do with.

Aristotle wrote that some of our most difficult dilemmas arise when there are competing virtues—mercy versus justice, for instance. Something similar seems to be happening when we talk about privacy. We value privacy, but we also value convenience. And in the case of Facebook, we’re prioritising the latter over the former. There will be some for whom privacy outweighs convenience, and they’re the ones that will have left the platform. But apparently, most of us see things the other way around.

This isn’t the only reason the privacy paradox exists. And it lets Facebook off the hook too easily. We live in a world in which innumerable Internet accounts are connected to Facebook in some way. We log into various apps through Facebook. We use Facebook accounts as a vetting tool. Over half of employers said they would look at the social media presence of potential employees. Consider the situation: you’re strapped for cash and you need a job. Are you going to put your privacy concerns about Facebook over the need to find work?

And then there’s the fact we’ve given up so much of our information already. We don’t like the fact that Facebook knows more about us than our mothers do, but by now they have our data, so we might as well stay on the platform and enjoy its advantages. Why throw the baby out with the bathwater?

This, I suggest, is why we’re in a spot of difficulty when it comes to Facebook. And it’s also why, for the foreseeable future at least, the privacy paradox will continue to exist. Until Facebook does the honourable thing and gives us the ability to delete our data and start again from scratch with our eyes, as it were, wide open, we will all feel that there isn’t enough justification to leave the platform.