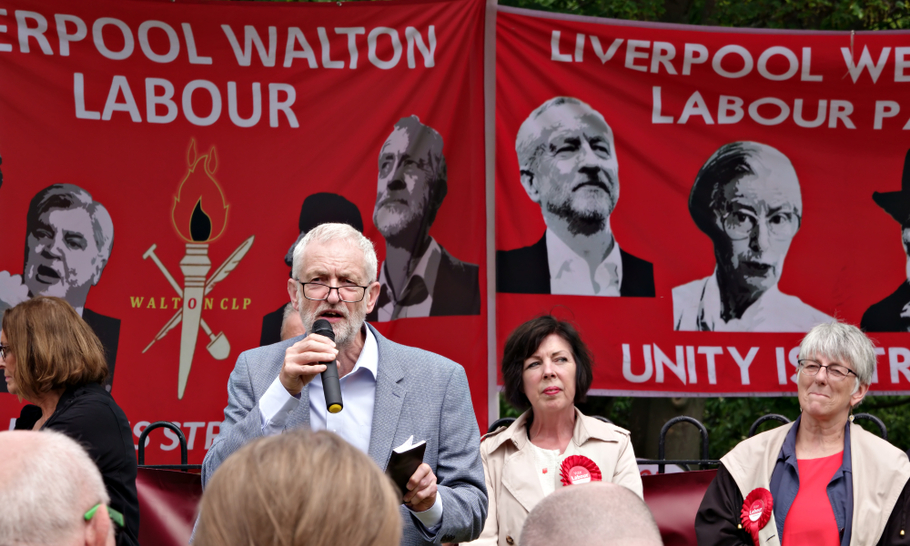 In April 2017, the pollster John Curtice offered Theresa May’s Conservatives practically the only word of caution ahead of that year’s general election. Curtice saw difficulty for the Conservatives where the rest of us had failed to look. Now, in a startling break from his usual nuanced and sober commentary, he has slammed the Labour Party, branding its chances of winning a majority “frankly as close to zero as one can safely say it to be”.

For the third election in a row Scotland will determine the outcome in Westminster. Ever since the SNP avalanche of 2015, in which the ultimate Labour heartland was captured, a red Commons majority has never seemed within reach. Unless something very dramatic happens in the next four weeks, Labour will remain in opposition.

A further loss will lead inexorably to a leadership contest. And if the party finds itself not only in opposition, but with fewer MPs and also leaderless, then there will be a reckoning.

Over the last four years, Corbyn’s allies have taken over the party’s institutions. An almighty battle for the soul of Labour has been fought between the centrist Blairite Remainers and the radical Corbynistas. It seems that — for the moment, at least — a compromise has been reached, where one side gets to argue for a People’s Vote as party policy, while the other promotes an unaccountably hard-line form of socialist economics.

Half the Labour Party is still stuck in the Brexit battles of 2016, while the other half is still fighting those of the 1980s. This immense political tug of war will come to a head when Corbyn is eventually toppled, and the remnants left behind when that fizzing ball of chaos finally subsides will determine Labour’s new political character. Will it opt for a Lib Dem-lite approach — centrist economics and hardline Europhilia — or will Labour double down on its hard left, progressive unionist ways?

Given the wave of support that swept Corbyn to the top of his party in 2015 — and kept him there in the face of a leadership challenge the following year — it is difficult to see how a prominent Remainer, such as Yvette Cooper, could take over. Things would become even harder for a moderate if a Boris Brexit appeared imminent and inevitable. If a Conservative government is returned this December, that will be the case.

That means the contenders to succeed Corbyn are those on the opposition front bench and, for that reason, the dividing lines of an election contest will not then be between the New Labourites and the hard left but something more subtle. We will probably witness clashes between candidates who pledge to continue their predecessor’s good and important work, and others who talk stirringly about Jeremy’s great contribution, but how now is the time for change (in this case, probably a move towards the centre ground).

There are other complications, not least the position of deputy leader, recently vacated by Tom Watson, who was far to Corbyn’s right. It is entirely possible that, as with Watson and Corbyn, Labour will find itself with a leader from one wing of the party and a deputy from the other.

In these extraordinary times the idea is even being floated that the Labour Party should adopt the Green party model of having two co-leaders. That would represent a determined commitment to not making a decision, and it would plunge the party into thrilling new depths of procrastination.

When Corbyn falls, Labour will face a number of options and none of them look any good. The British left is a large place, and Labour has failed to hold its ideological coalition together.

We are witnessing the calm before the leftist storm; an immense, era-defining realignment of our politics is coming.