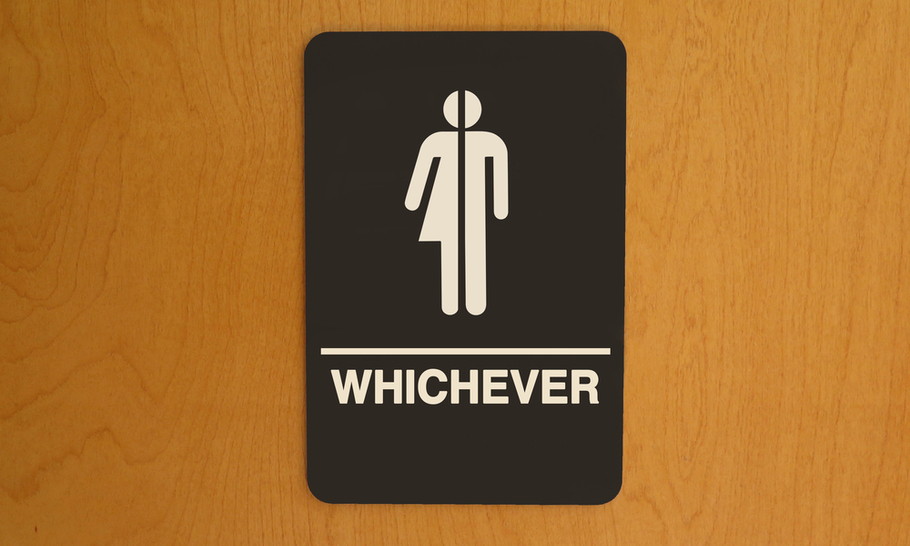 In a recent piece for the Article, I asserted that a growing number of people have lost their jobs or faced disciplinary action because they failed to conform to the orthodoxies of “woke” politics. A commenter and writer on the site, Stuart Parker, pointed out that “an example or two would be helpful” to support my argument.

He was absolutely right and there are plenty to choose from, from well-known figures to perfectly ordinary people who happened to use language or express views that are deemed unacceptable.

Sir Roger Scruton, who died over the weekend, and Toby Young were both sacked from prominent public positions after campaigns against their views on social media. A tribunal recently upheld the dismissal of Maya Forstater, a think-tank tax expert, for expressing the opinion that people born in male bodies cannot become women. And last week, another related case was back in the news.

A teacher became embroiled in an industrial dispute with a secondary school after using the phrase “well done girls” to congratulate a group of pupils. One member of the class was a child who had been born female but now identified as a boy. The school took action against the teacher for “misgendering” the pupil and breaching its equality policy.

The teacher, who is also a committed Christian, threatened to take the case to an employment tribunal, alleging that his rights had been abused during the disciplinary process. Reportedly, he has finally reached an “amicable resolution” with the school, for which he no longer works, two years after the action was first publicised.

The case illustrates neatly the bullying, absolutist tactics that accompany transgender ideology as it encroaches steadily into every aspect of our lives.

The teacher, who admitted that he believes biological sex is defined at birth, described his misspeak as a “slip of the tongue”. Prior to his indiscretion, he seems to have handled the business of teaching a transgender pupil rather sensitively, considering he rejected the idea “that young children should be encouraged to self-select a gender.” The teacher says he avoided using gender-specific pronouns and referred to the pupil by name instead.

The teacher claims he said sorry immediately after it became obvious he had offended the student. This apology may have been enough to get him out of his predicament if he hadn’t also admitted to holding an opinion that was at odds with the modern doctrine that gender is a matter of personal choice.

This dogma is accepted widely and policed vigorously, but its potential consequences have not yet been properly debated. Indeed, we’re not supposed to question ideas that are leading increasing numbers of people to consider life-changing drugs and surgery at ever younger ages. Anyone who expresses reservations risks being branded a bigot or a transphobe.

The claims of transgenderism have been asserted and accepted at dizzying speed. Until very recently, it was uncontroversial to think of gender as a social and cultural function of biological sex. We knew from science lessons that different types of chromosomes, containing genetic information, combined to determine whether a child was born male or female.

We also knew that a tiny number of intersex infants fell between these categories and some babies were born with “gender dysphoria”, a medical condition that made them feel that they were equipped with the “wrong body” later in life. The movement that sought to make sure these people felt accepted and respected in society was asking for something that was legitimate and humane.

However, these justifiable goals have been overtaken by an aggressive, highly political campaign demanding that individuals gain an absolute right to identify their chosen gender and have that definition accepted, immediately and unconditionally. This ideology insists that people who “transition” should be treated identically to those who were born into that sex, from the very day that they claim their new identity.

The teacher in the move example was contemptuous of the idea that gender is fluid; comprising a practically infinite number of identities, or indeed a spectrum. And that is indeed among the most dangerous doctrines that transgenderism insists we accept.

It is fitting that a teacher should challenge this idea, because it plays into the confusion that many young people feel as they try to work out their place in the world. Rather than encouraging children and teenagers to carve out a role for themselves in our communities as they really are, we’re telling them that society always has a duty to bend to accommodate their idiosyncrasies.

Ironically, this modish view of identity is reviving gender stereotypes that we thought were outdated, as parents are told that children who show behaviours not typically associated with their sex may have been assigned the wrong gender. Controversially, children as young as three are treated at the NHS’s Gender Identity Development Service (GIDS), on the basis of apparent confusion about their identity.

Some critics within the medical profession believe that transgender campaigning rather than the best interests of patients is guiding the advice and treatments offered to young children and their families. Last year, five specialists resigned from GIDS, citing the influence of trans charities like Mermaids, which they believe encourage potentially damaging interventions, and urging the NHS to stop the transgender “experiment on children.”

The difficulties and dangers of encouraging the idea that people can change their gender easily, or expect society to accept their identity without question, are emerging despite a vicious political campaign to silence critics of transgenderism. It’s possible that future generations will look back in horror at the way the most controversial, radical doctrines were accepted almost without question, across such a swathe of public life.

We may become appalled and ashamed that people like this teacher, who was prepared to risk his career to voice opposition to the new dogma, were treated so shabbily.