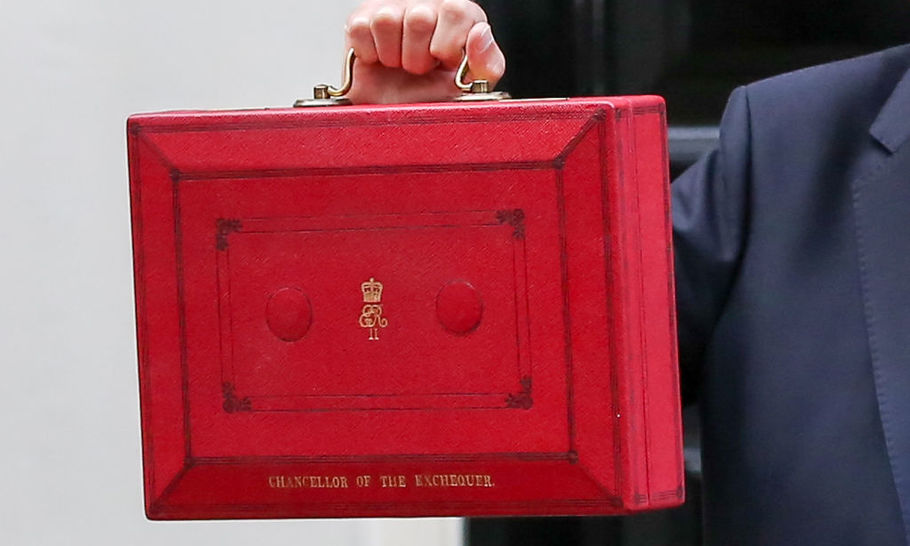 As Boris and his girlfriend Carrie quietly start preparing for the move to Number 10, Westminster’s attention is turning to who the new Prime Minister will choose as his Chancellor. Unlike Theresa May, a control freak who kept her cabinet at arm’s length and put her trust in a handful of advisers and civil servants, Boris Johnson will take cabinet delegation very seriously indeed.

He knows that his strengths lie not in management – of the books, of government departments, of people – but in leadership, so while he’s charming his way to a Brexit resolution, the Government will be allowed to run the country. That means that for the first time since David Cameron and George Osborne ruled the roost, the occupant of Number 11 really matters.

Sajid Javid, who fought a robust leadership campaign, is the obvious front-runner. He shares Boris’s view of the importance of a hard Brexit deadline, worked well with Boris in cabinet (both men disapproved of May’s arbitrary net migration targets and reluctance to address the housing crisis), and has a banking background. His “back story”, he is – famously – the son of a Pakistani bus driver, would help counter accusations that the Tory Party only likes old Etonians, and, as James Forsyth points out in the Spectator this week, would quash rumours that Boris has a problem with Muslims.

Unlike “spreadsheet Phil”, Javid clearly has the healthy intellectual restlessness required in a Chancellor, meaning he would be unafraid to reality test his own views – and listen to his opponents. By “showing his human side” during this campaign, the Home Secretary has also endeared himself to the nation – and Boris, who’s already being monstered by the left-wing media, knows that a bit of goodwill will be essential if his premiership is to take off.

But Javid isn’t the only one vying for the top job – and choosing him would be bound to ruffle a few feathers. Liz Truss, for instance, the first Cabinet-level minister to publicly endorse the Prime Minister in waiting, is clearly pitching herself as the first female Chancellor, and – on the face of it – she wouldn’t be a bad choice. Her experience as Chief Secretary to the Treasury (Philip Hammond’s Number two) would stand her in very good stead, and her libertarain views (she hates the “nanny state”) would chime with the new Prime Minister’s.

Her temperament, too, would be a good match for Boris’s: the pair both have a highly developed sense of the ridiculous, and neither – judging by Truss’s Instagram and Boris’s behaviour over the last 40 odd years – take themselves too seriously. With Truss in Number 11 and Boris in Number 10, it’s hard to imagine a Blair/Brown style bust up.

On the other hand, Boris will be looking for a Chancellor who knows his or her own mind, and Liz Truss has a record of flip flopping. Although she now styles herself as a free-market loving Brexiteer, when she was in David Cameron’s government, she voted Remain – and would have been considered a “One Nation Tory”. More worryingly still, after her demotion from Justice Secretary to Chief Secretary to the Treasury, Liz Truss has struggled to shake off criticism that she’s just not that bright – which is pretty damaging for a would be Chancellor.

If Boris is serious about uniting the Conservative Party, he would also be foolish not to consider Matt Hancock as his Number 2. Hancock, the protégé of George Osborne, has a big following among younger, One Nation Tory MPs, and his backing in this leadership contest has been instrumental to Boris’s success. As a former economist for the Bank of England, Hancock has the credentials to make a success of the Chancellorship, and his tiggerish energy would be refreshing after three years of Philip Hammond. His youth also counts in his favour: with a General Election clearly on the horizon, Boris will be wary of backstabbing colleagues looking to usurp him. At just 40, Hancock has plenty of time to make it to the top, so is more likely to stay loyal to the Prime Minister (at least for now).

Given the fractured state of the Tory Party, Boris Johnson has done incredibly well to secure the backing of over half the party. And it seems likely that he’s only achieved it through a spot of constructive ambiguity. In choosing a Chancellor, Boris will finally be forced to reveal his true colours. It will be a tough first test for the new Prime Minister.