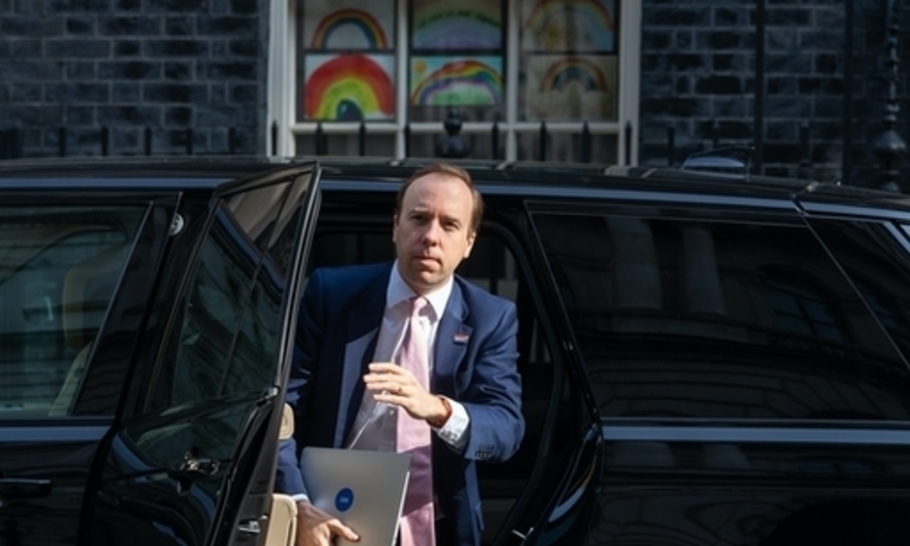 A former Parliamentarian watches the Coronavirus crisis with mixed emotions. After thirty-two years as an MP, eleven of those as a Minister, it is, I hope, a natural instinct to want to be back at the centre of things; supporting constituents and offering Ministerial experience. You want to be “doing” — recording over 600 hours as an NHS volunteer is important and satisfying, but it is not the same. The other instinct is to feel relieved that the burden of those decisions has fallen on those still in office. It’s a bit like being a semi-retired footballer; you want your team to win, but you want to show them back on the field that you are still up to it.

I have kept in contact with a range of colleagues since this began, and my admiration for them is real. They are dealing with something unprecedented in modern times, for which no previous UK experience could have adequately prepared them. They are doing so in an open society, which means scrutiny of their efforts comes from far more people than those who are actually engaged in the decision making. Such scrutiny is essential in a free society, but there is an immense advantage to those who do it, able to use hindsight to guide their questioning and have an endless seam of difficult, though quite legitimate, stories available from the millions of people affected by one part of the crisis or another. They are presumably also under pressure from producers and editors to ensure that it is their question at the press conference which is quotable on the evening news, and that it is their investigation which is the one which prompts a turnover/apology/embarrassment from the Government.

Hindsight tells us that the Government might have acted sooner in a number of areas: lockdown, testing, availability of PPE to social care workers and the NHS. There are serious questions to answer, and no one would minimise the impact. It is interesting that those states which currently appear to have handled matters best (and these are still early days) are those that experienced SARS. But what we will not know until the inquiry is what were the full circumstances at the time, what advice was being offered and what impossible choices, not explicitly right or wrong, were on the table? I do not envy those who confront such choices, or who face the challenge of balancing the health risks of the virus with the damage caused by an extended lockdown. Would you? I know they face those choices with no other motive than trying to get the best answer for the health and wellbeing of the British people.

Comment from the public carried on media or letters pages still seems, even at a time of significant external threat from this non-political “silent mugger”, umbilically connected to the poisonous polarised politics of our age. Supporters of the Government mostly applaud the achievements and commitment in the fight; political opponents of the Government mostly lead the sentiment against it. Whatever has been appropriate and welcomed slips into the background such as the local government actions of Robert Jenrick, such as getting rough sleepers off the street, or delivering extra resources to them. The massive NHS volunteering is overlooked, as is the support for the victims of domestic violence and the Chancellor’s swift action in announcing extra help for businesses and employees. The government ripped up all the measures already thought through for the UK’s economic plan post Brexit and worked up another plan. It also gave huge backing to discovering a vaccine, and ensuring that the capacity is there for mass production.

And, most recently, the row over Matt Hancock’s testing — Hancock could not have known that this target would be achieved. He knew he was taking a risk. But he also knew that the drive towards the target was vital in galvanising the testing process, which in turn is essential for the success of developing a tracking and tracing facility for the nation. On this the end of lockdown depends. He gets there, and then the arguments start as to whether he has achieved the target fairly, rather than getting the point about the importance of the journey, and the delivery of this vital addition to the fight against the virus.

We’ve some distance to go, and many decisions to take, with much at stake. Good luck to my friends. Who would be a Minister at such an hour?