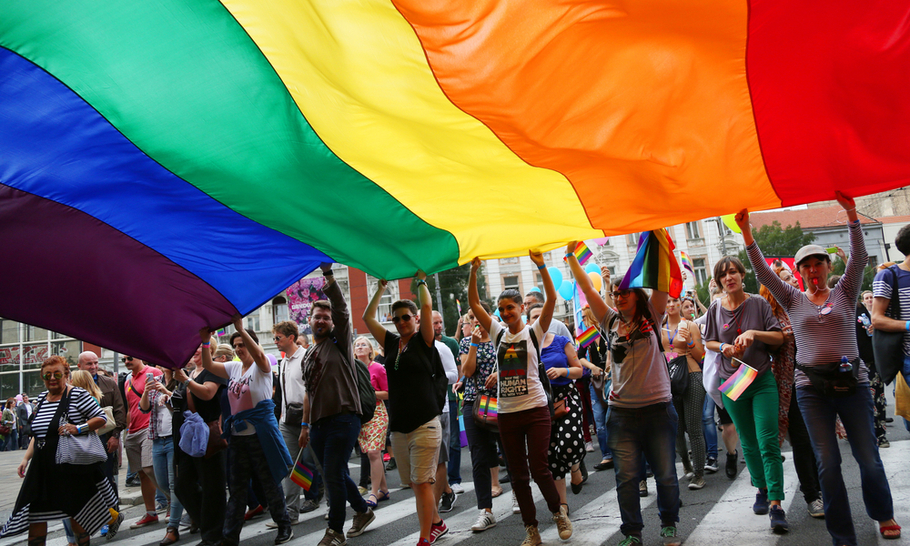 So-called conversion therapy, otherwise known as the “gay cure”, is a heinous and disgusting pseudoscientific practice with no place in twenty-first century Britain. It is denounced by all major UK therapy professional bodies on logical, ethical and moral grounds. It has been linked directly to depression, drug addiction and suicide. Experts say it is akin to torture. Yet it remains legal.

Almost two years have passed since then equalities minister Penny Mordaunt pledged on behalf of the Conservative party to “end the abhorrent practice of conversion therapy”. A national survey conducted at the time found that 1 in 20 LGBT+ people in the UK had been offered conversion therapy in some form, with nearly half of those going ahead with it.

More recently, the government has been stalling. Liz Truss, minister for women and equalities, has said that long-awaited legislation to tackle conversion therapy will be introduced “shortly”. She cites the complexity of the issue and points out that some horrific practices associated with it, such as “corrective” rape, are already against the law. While this is true, it is also a textbook case of whataboutery.

No substantial reasoning for the enormous dither and delay on this necessary and urgent move has been offered. Ministers have had two years to iron out any legislative difficulties. In the meantime, a petition has gathered more than 100,000 signatures urging state action. Campaign groups are hounding the government relentlessly. It would seem that kicking the can down the road is doing the government a great deal of harm.

Why, then, has this two-year-old promise still not been realised? It was made by a different government, under a different prime minister. But Boris Johnson has been ahead of his party on issues of equality for years. He has rebelled against the Tory whip on several occasions in order to support gay marriage and LGBT+ rights long before they were the political mainstream.

In 2003, he voted to abolish the homophobic Section 28 provision which banned the “promotion” of homosexuality in schools. The following year, he was one of a small group of Tory MPs to defy the party line by backing the Labour government’s LGBT+ reforms. This is the man who donned a pink hat and proudly led a London Pride March in 2008.

Liz Truss would also, in theory, be expected to back the progressive course of action. She has delighted freedom fans since being in government, bringing a flavour of the neoliberal to the Cabinet table. But her apparent resistance when it comes to conversion therapy has been deeply disappointing. It remains unclear why it fell to an MP from another party, the Lib Dem Layla Moran, to force a parliamentary debate on the topic by tabling an early day motion.

Concern is growing at a troubling rate even on the Conservative benches. Crispin Blunt, the Tory chair of the all-party parliamentary group on global LGBT+ rights, wrote recently that he is “becoming increasingly concerned by the lack of actual progress since the announcement of the policy to ban this practice almost two years ago.”

Blunt is right to call out what seem to be “excuses for inaction” from the government on this issue. Jacob Rees-Mogg, leader of the House of Commons, has defended bringing back a physical parliament at this early stage in the lifting of coronavirus lockdown on the grounds that the government must be able to push through its legislative agenda. In which case, why does it seem so unwilling to do just that?