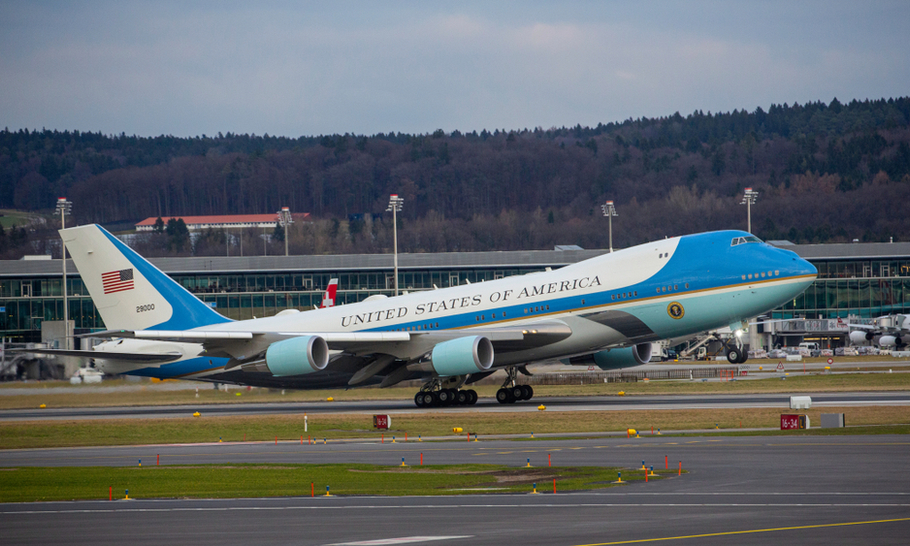 As business digests the implications of a possible coronavirus pandemic, markets across the world are recording the biggest falls since 2008. Tourism, which now makes up some 10 per cent of global GDP, has already taken a big hit and there is probably worse to come. The spectre of protectionism was already stalking the earth; now those who wish to restrict trade and travel have a cast-iron excuse to do so. Could we be on the brink of a global recession on the scale of 2008-9, precipitated this time not by subprime mortgages, but by the subliminal fear of an invisible killer virus?

There are certainly grounds for much more decisive action to halt the spread of Covid-19, as the virus is properly called. (There are many other varieties of coronavirus.) But all measures involve short-term costs and few want to take responsibility for restricting the irresistible urge to travel. Indeed, the gobal decision-makers are among the guiltiest of the guilty. Most culpable is, of course, the Chinese government, which permitted the live animal markets where Covid-19 incubated, like SARS and avian flu before it. The WHO was complicit in whitewashing the cover-up by Beijing that left ordinary Chinese people, as well as visitors from all over the world, at the mercy of an unknown plague. Guilty too are the globetrotting elites who hobnobbed at Davos in January and even now refuse to take a break from their networking. Sometimes irresponsibility is tantamount to inhumanity.

Despite this collective failure of global leadership, there are grounds for hope. Even a decade ago, the world was much less digitally connected than it is today. A great many meetings of the business and bureaucratic elites can be held virtually. They need to be asking themselves the old wartime propaganda question: is your journey really necessary? The same applies to foreign holidays, school trips and sports events. If the epidemic can be contained, it may be that the Olympics won’t need to be cancelled; but unless we are at least prepared to contemplate such drastic action, it won’t be contained.

This is one of those predicaments in which each individual can make a difference. We can start with hygiene — washing hands, leaving public facilities as one would hope to find them, covering coughs and sneezes and disposing of tissues properly, refraining from disgusting behaviour on the street such as spitting or urinating. We can all take greater care of one another, especially the very old, the very young and the vulnerable. And we can enjoy life just as much without congregating in large crowds, at least for a limited period.

But what about the threat of a global crisis? The sooner Covid-19 is contained, the less harmful will be the economic impact. Better to do whatever it takes now than allow the pandemic to persist.

Boris Johnson could set an example by promising to eschew all but essential travel for the rest of this year. Official visits can always be postponed; as the sectarian violence that accompanied Donald Trump’s trip to India showed, sometimes these visits do more harm than good. The same goes for private travel, only more so. No matter how many attractive offers of free vacations abroad later this year that the Prime Minister may receive, he should politely decline. It isn’t only charity that begins at home; the same goes for self-indulgence. If Boris the bon viveur were to give up some of his pleasures, at least until the danger has passed, it would send a much-needed signal to the rest of our political class. Grounding the Prime Minister would not be a punishment but an encouragement to the rest of us.