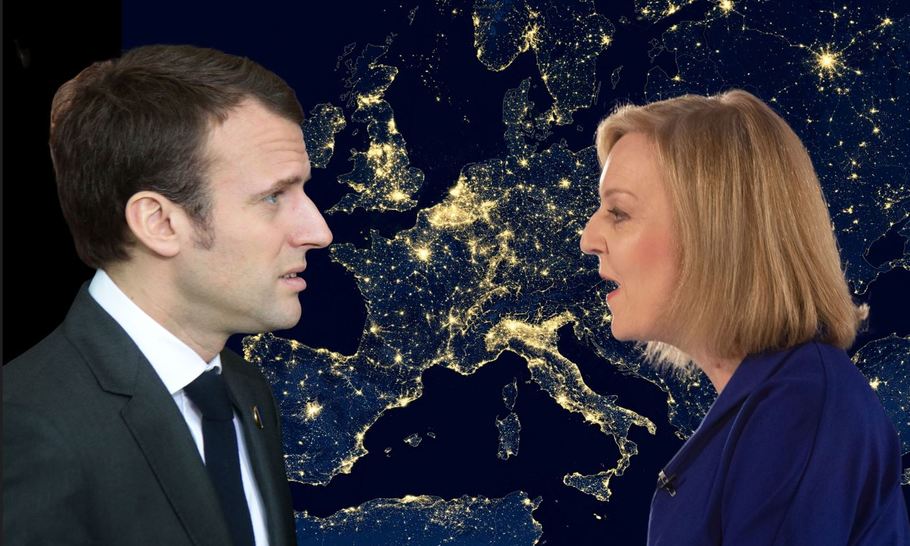 The world largely agrees that the new Prime Minister has caused serious damage to the British economy with her Chancellor’s disastrous mini-budget and subsequent U-turn. But is Liz Truss making moves on Europe which go in the opposite direction from her predecessor, Boris Johnson?

Johnson was a devout anti-European from his early days, writing propaganda in the form of daily newspaper columns against the EU and then, as Editor of the Spectator, helping to convert the Tories into adopting UKIP policies on Europe. Liz Truss, meanwhile, did not campaign on Brexit. She backed other ultra-liberal economic policies, which are commonplace in mainstream Right-wing thinking on the Continent.

Reasonably enough, she accepted Brexit as the decision of a narrow referendum vote, but then endorsed in two general elections in 2017 and 2019, with the anti-European Labour leader Jeremy Corbyn and the self-harming Lib Dems failing to offer any serious critique of Brexit. Now Corbyn’s successor, Sir Keir Starmer, has adopted as his slogan “Make Brexit Work”, which is little different from Johnson’s “Get Brexit Done.”

So why is Liz Truss showing a great deal of pro-European leg? Little noticed, as the media focused on the fallout from Kwasi Kwarteng’s budget, was the Prime Minister’s acceptance of an invitation from President Macron. She has agreed to attend perhaps the biggest development in European integration since the Single European Market treaty powered through by Margaret Thatcher in the 1980s, which abolished most national vetoes over EU policy.

Macron wants to create what he calls a “European Political Community”. This would be a new association of nation states that apply most EU rules, but are not full members of the Union and do not have access to its freedom of movement for their citizens. He is seeking to find a home for European countries such as Albania, Georgia, Moldova, maybe even Ukraine, that provoke domestic political opposition in France and other EU member states as full EU membership candidates.

This Thursday, straight after her party conference, Liz Truss will fly to Prague to sit with the prime ministers of Kosovo and Montenegro, or government ministers from Lichtenstein and other non-EU nations in Europe. The inaugural meeting of the European Political Community will discuss energy and Putin’s attack on Europe, but the symbolism of a new chapter in European partnership, shaped by the French President, will not be lost.

Meanwhile Ms Truss is also quietly changing the line on Northern Ireland. The new Foreign Secretary, James Cleverly, has exchanged friendly tweets with one of the EU Vice-Presidents, the Slovakian Socialist Maroš Šefčovič, about starting talks on finding a compromise solution to problems related to trade between Britain, Northern Ireland and the Irish Republic. To secure her election as Tory Leader Truss faithfully followed the “No Compromise” hard line on the Northern Ireland Protocol of the Democratic Unionist Party and their supporters amongst Tory MPs.

Now, having been told by President Biden there will be no US state visit hosted by King Charles III next year if the British Government keeps its hard line backing DUP obduracy — which the US thinks threatens the Good Friday Agreement — Ms Truss is quietly shifting. Six years after the Brexit plebiscite, is there an outbreak of pragmatism on Europe in the Truss government?

Denis MacShane is a former Minister for Europe and author of Brexiternity: the uncertain fate of Britain, published by IB Tauris, Bloomsbury