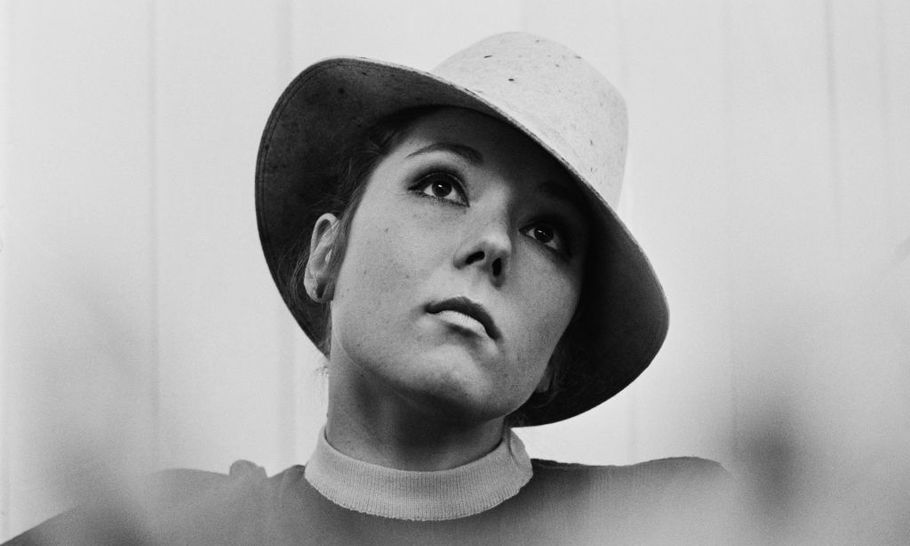 When late Diana Rigg discovered that, despite being the hottest property on British television, she was paid a lot less than the cameraman, she knew what to do. If ITV wanted her to play Emma Peel in another series of The Avengers, they would have to triple her wages from £150 a week (this was the mid-1960s) to £450 (now more than £10,000). With a bad grace, the men in suits submitted to the woman in the catsuit — but not until Rigg had been crucified in the press for her “mercenary” behaviour. “Not one woman in the industry supported me,” she later recalled.

The story bears retelling, not only because Dame Diana — who went on to much greater things on stage and screen — has died aged 82, but because it is a reminder that feminist pioneers cannot always count on other women to show solidarity. It has always required courage for women to break into a male profession or, once they have, to get to the top.

One who just has broken another glass ceiling is Jane Fraser, a Scotswoman and Cambridge graduate, who has just been appointed as CEO of Citigroup. When she takes over next February, she will be the first woman in charge of one of the big American banks. In Britain it is no longer so unusual for women to run major financial institutions — they include NatWest, TSB, Aviva and Santander. But the United States has lagged behind. So Ms Fraser deserves great credit for surviving the ordeal of corporate competition on Wall Street, a career in which sharp elbows are an evolutionary necessity.

In the world of business, like that of politics, the ascent of women may be only a matter of time. In some countries, that might still mean quite a long time. Britain is unusual in having had two female Prime Ministers; perhaps the presence of the Queen, now our longest-serving monarch, as head of state has helped to accustom us to the idea. Not only the US, but China, Russia, France, Italy, Spain, Canada and many other countries have yet to be led by a woman. It is still common for successful women to find themselves on their own in a room full of men. Being patronised by the patriarchy is a rite of passage for such women, if only because some men are so unused to dealing with their female peers that they simply don’t know how to behave towards them. Middle-aged men often fear that women are after their jobs — and they are usually right.

Social life is often still more formally gender-segregated than the workplace. This week the media has been full of innuendo-filled stories about the woman who is taking legal action against the Garrick Club for breaching the 2010 Equality Act by excluding women from membership. Emily Bendell, a successful lingerie entrepreneur, has instructed her solicitors to write a precaution letter to the club. They argue that the Garrick is a business that provides services to customers, such as a restaurant, bar and guest rooms, and so is not covered by the Act’s exemption for single-sex organisations.

The gravamen of Ms Bendell’s complaint is that gentlemen’s clubs such as the Garrick count influential people such as QCs and MPs among their members — “people who are running the country” — and so they are discriminating against women by excluding them from access except as guests, or “second-class citizens”.

Emily Bendell makes two assumptions about the Garrick, both of which are open to challenge. The first is that, because the club’s rules deny her membership, she is being deprived of the opportunity to network with important people. This may or may not be true in practice, but the Garrick insists that it exists purely for social purposes, not for business meetings. Like other similar clubs, its rules discourage “networking” by members and guests. Briefcases must be left at the door and it is a breach of etiquette to produce “papers” in the public rooms. Some clubs have libraries where members can work, but they are not intended to be used for business.

The second assumption is that it is somehow discriminatory for any person, regardless of gender, to be denied membership of this or any other club. The members decide whom to elect — and nobody else. The existence of private members’ clubs is guaranteed by the same freedom of association under which trades unions, learned societies and other institutions exist. Nobody has an automatic right to join a voluntary association of this kind.

As it happens, the Garrick has a long waiting list; most members must wait several years to be elected. There are criteria for membership and an applicant must not only find a proposer and seconder, but a critical mass of other members to support their application. Some people, deemed unclubbable, are politely discouraged. If they persist, then — very rarely — they may be “blackballed” if a member objects. Clubs of this kind, which are not run for profit, are fundamentally different from their commercial counterparts, such as Soho House, where the main criterion for membership is the ability to pay a hefty subscription.

None of this necessarily militates against Emily Bendell’s case. If it ever comes to court, she might well persuade a judge that the Garrick and other male-only clubs of this kind are indeed discriminating against women. It will cut no ice for them to protest that she can already join several distinguished clubs, such as the Athenaeum and the Reform, which have already voted to admit women members. The Garrick itself voted by a narrow margin for women members in 2015; the only reason why they cannot join is that a two-thirds majority is required to change the rules. It is possible that the prospect of defending themselves in court will concentrate minds (especially legal minds) in Garrick Street and prompt members to jump before they are pushed. But it is equally possible that the minority that opposes women will dig their heels in. A change in the law could even be counter-productive, by denying not only men but also women their own single-sex associations.

In the long run, all-male clubs are likely to open their doors to women anyway. Institutional inertia, rather than prejudice, is the main reason why it has taken so long. There is no doubt that the atmosphere does change when both sexes socialise together. It is sometimes suggested — only partly in jest — that wives would be less comfortable about their husbands spending their evenings “at the club” if women members were admitted. Were that to happen, the Garrick would almost certainly soon elect a number of female celebrities from the theatre, politics and the law. Diana Rigg would have fitted in perfectly. In such glittering company, it might not be easy for other women to shine. Emily Bendell should be careful what she wishes for.