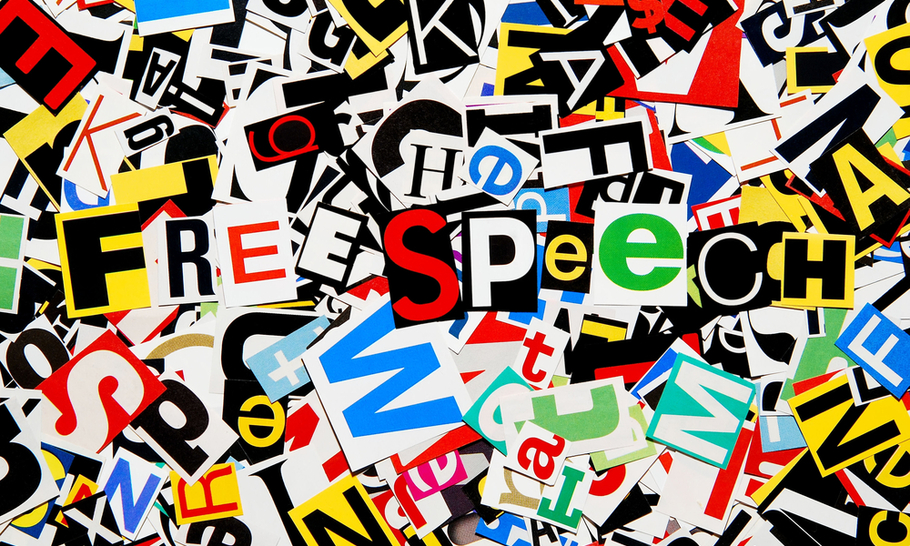 Freedom of belief and thought is of paramount importance in a liberal democracy. Ideologies provide meaning and belonging and are often described as vital for wellbeing — however they can also be extreme. A key counter to extremism is the freedom to challenge all forms of thinking and to put alternative ideas. This allows us to exchange ideas freely. It allows revolutionary ideas to emerge and gain popularity and allows bad ideas to be scrutinised in debate. As the LGBT activist and dogged defender of freedom of speech Peter Tatchell puts it:

“Free speech does not mean giving bigots a free pass. It includes the right and moral imperative to challenge, oppose and protest bigoted views. Bad ideas are most effectively defeated by good ideas — backed up by ethics, reason — rather than by bans and censorship.”

But when groupthink creeps into society, freedom of speech and a willingness to debate ideas can be social, or career suicide. You run the risk of being “cancelled”.

Take JK Rowling’s “cancelling” as a recent example. JK Rowling tweeted a question in response to an online article, which was headlined, “Creating a more equal post Covid-19 world for people who menstruate.” Why, she asked, did the article chose to use the phrase “people who menstruate” instead of “women”? For this she came under aggressive attack and threats of boycott. The transgender model and activist Munroe Bergdorf slammed Rowling as “dangerous” and a “threat to LGBT people.”

In response Rowling pleaded with those trying to silence her: “All I’m asking — all I want — is for similar empathy, similar understanding, to be extended to the many millions of women whose sole crime is wanting their concerns to be heard without receiving threats and abuse.”

JK Rowling is far from the only victim of cancel culture, we relentlessly witness the far left aggressively shouting down ideas with which they disagree. This reflects an increased tendency for the “progressive left” to attack freedom of speech. But she shows that even the most successful and respected people can become victims of the societal attack on freedom of speech. This attack goes beyond “cancel culture”.

Last year the All Party Parliamentary Group on British Muslims proposed a definition of Islamophobia saying that it is “rooted in racism and is a type of racism that targets expressions of Muslimness or perceived Muslimness”. The definition was deeply problematic, as it failed to distinguish between moderate and extreme forms of religious expression. Religious ideology must never be above critique, whilst negative behaviour towards someone for believing a particular religion must not be tolerated — the difference between the two is of crucial importance.

As Stephen Evans, chief executive of the National Secular Society, put it, “Those who raise concerns about religious privileges which undermine women’s rights, animal welfare, LGBT rights and the principle of one law for all are routinely shouted down as Islamophobes and marginalised from public conversation.”

“The adoption of the APPG’s vague definition, which protects ill-defined ‘expressions of Muslimness’, would hasten this process, while undermining efforts to tackle bigotry against Muslims.”

Despite this criticism, local authorities and political parties have adopted the definition. People who have argued against it have been branded islamophobic. These include the former UK equality watchdog chief and staunch defender of both minorities and freedom of speech, Trevor Phillips.

Ironically it is the institutions synonymous with debate and learning that have been hardest hit by the attack on freedom of speech. “No-platforming” at universities has seen right wing Tommy Robinson no-platformed twice. His opinions may be racist and offensive, but he is not a danger to the audience and it is better for people like him to be heard and debated, rather than marginalised. But ban him and it only reinforces his image as the put-up outsider. Less controversial characters like Maryam Namazie and feminist Germaine Greer were also no-platformed. Their crime was to hold opinions on gender and sex that run counter to far left groupthink. Tatchell has called the current “no-platforming” policy of the NUS a dangerous threat to free speech.

The erosion of free speech recently went a step further. Earlier in the summer, in the space of 24 hours, 14.6 million instagram users shared a blacked-out image with the hashtag #blackouttuessday — but unease crept in with the worry that if you did not continue to participate you were complicit in the problem. Social media filled with a strict to do list on how to understand, speak about and take action over white privilege. Rather than looking for ways to bring about racial equality, the movement focused on dictating to white people how they must behave lest they be branded a racist. A shift had occurred. The attack on freedom of speech had changed to become an insistence on positive action to conform to the group’s thinking.

In the last of a series of events surrounding the struggling survival of our right to freedom of speech a public letter was published on Harper’s Magazine. Signed by 150 people, it recognised that the “needed reckoning” of racial and social justice had “also intensified a new set of moral attitudes and political commitments that tend to weaken our norms of open debate and toleration of differences in favour of ideological conformity.” Signaturies ranged from JK Rowling and Noam Chomsky.

Ironically however, within days the signatories turned on each other and threatened to remove their signature because they did not agree with the other signatories.

Sadly it has come to a point where each of us must check ourselves if we want to continue to live in a free and safe liberal democracy and ensure we are not working against freedom of speech. It’s time to remind ourselves of the words Evelyn Beatrice Hall attributed to Voltaire — “I disapprove of what you say, but I will defend to the death your right to say it.”