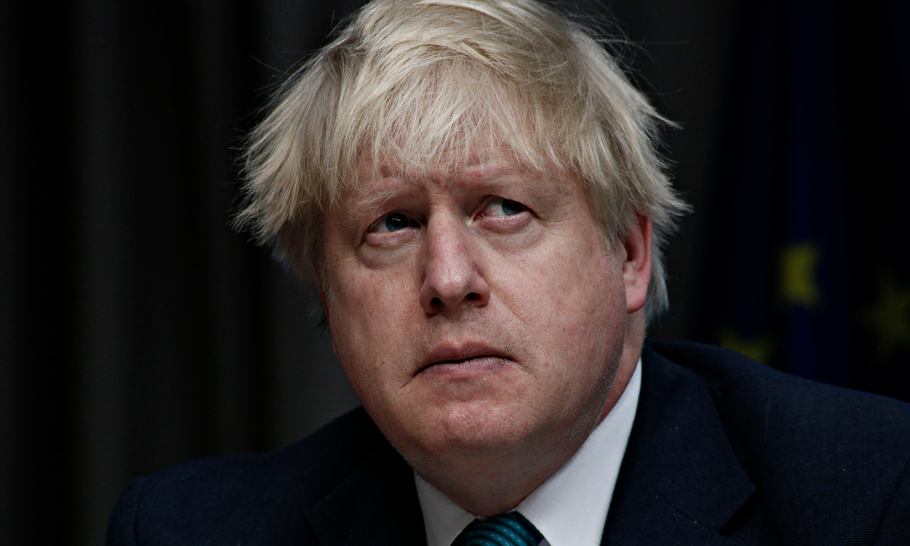 It is usually worthwhile to assess by-elections after seventy-two hours or so, and this weekend has been no exception. I wrote a few weeks ago of my own experiences and comparison with the period 1992-97, in which three elements were necessary for a sitting Conservative Government to lose office: the public had to have decided that it was time for it to go; the Party was demonstrably at odds with itself; and the Leader of the Opposition was up to the job of PM. None of these elements had quite firmed up when I wrote. What do last week’s by-elections at Wakefield and Tiverton and Honiton tell us of progress?

The scale and nature of the results have moved the dial on the first factor. It is of little use the Conservative Party claiming a “dishonest” electoral pact. A pact resembles something like another party not putting up candidates against you, which those with memories stretching as far back as 2019 might recognise. What should worry CCHQ more is that without such a pact, voters from a northern marginal to a rural southwestern seat were perfectly capable of uniting against the Conservative candidate by simply identifying which other candidate could beat the Tory.

If this reflects a growing desire that, whatever else might be important to them, dropping the Tories is  overwhelming, then we can expect to see it replicated elsewhere. The joy of first past the post for both the Labour and Conservative Parties for generations is that it makes life almost impossible for third parties to have emerged. The downside is that annihilation is far from impossible — ask Labour in Scotland. Voters last week suggested that “time’s up” is now a potent force.

The Conservative leadership contest, while anticipated, can do little but encourage the view that the party is fighting amongst itself, as in the run up to 1997. While the by-election defeats had been as priced in as possible, the Devon result still came as a shock to MPs now within striking range of its impact. It will do nothing to support the view of the Prime Minister’s keenest allies that the leadership issue has been settled by the recent vote — this is plainly not the case. Mutterings from potential new recruits to the 1922 Committee, hell-bent on changing the rules to allow another vote sooner than June 2023, tell their own story. And the latest political “at one bound we will be free — patent answer to everything” ruse, in this instance tax cuts, is gaining ground, setting up an ideological confrontation with an underlying hint that certain decisions of government may be “unconservative”, as of course, self-defined. So, this dial has moved on too.

Which leaves the position of Keir Starmer. This has moved a fraction also, in that Labour solidly won Wakefield, though not spectacularly, the sort of seat of which there are a great many in the North and Midlands. They are neither Blue Wall, nor Red Wall, for the most part. They are classic marginal seats, whose electors so often decide the results of a general election, and are never to be taken for granted. Labour may have done so for years, with Brexit or Jeremy Corbyn, but the whole point of them is that they allow for changes of view, when facts change — and can be shrewdly dismissive of those who try to tell them what they should do. If they think, all other things being equal, Keir Starmer is sufficiently different from Boris Johnson in ways they like, they will vote Labour, or allow Labour to win. No one needs a landslide for the Conservatives to lose.

And lastly, events. The loss of Oliver Dowden will be played down by No 10 acolytes, but it will not have been expected. There is seemingly a point beyond which even the most loyal will not go. Had it already been followed by the resignation of another senior Cabinet Minister, then this piece would have been very different. Michael Howard ’ s comments may again be dismissed, but those with memories and a wider sense of what the Conservative Party ought to be, and stand for, will not have missed what he said, and how it chimes with senior backbenchers.

But the mistake of the aftermath has surely been Boris Johnson ’ s comment about going on for the third term. Mrs Thatcher ’ s fatal mistake was the implication, and in her case not kept very secret, that none of the Cabinet had the capability to do the job. Any self-respecting Cabinet minister of today now knows that their own hopes of becoming Prime Minister are dashed. Either they will perish along the road, or when it comes to the bit, they will be passed over for a “ fresh generation ”. I suspect a lot of calls were between them this weekend.

The Prime Minister has coupled his fate with that of the party, but — more dangerously — the careers of those who sit round him. This may not end well.