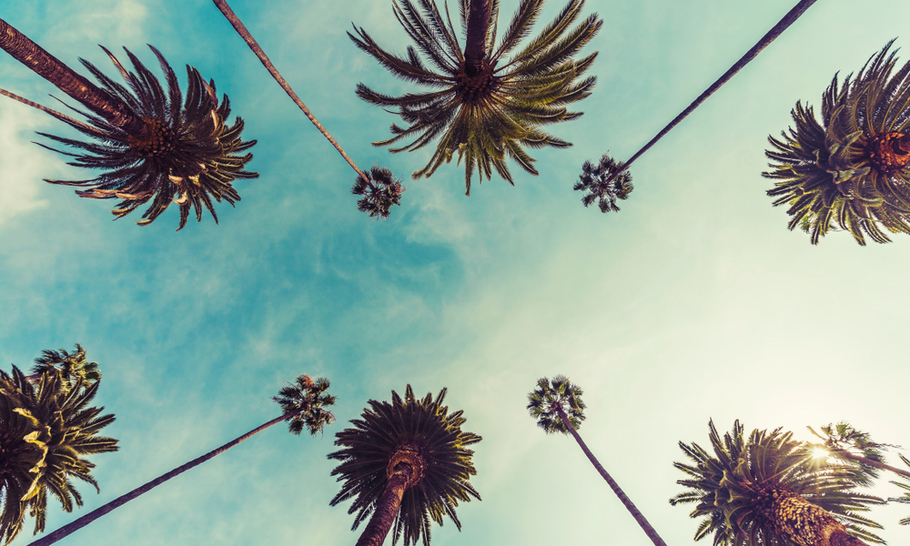 California was the first “New World wine”. Alright, if you insist: there had been Cape wines and Imperial clarets and burgundys from Australia, but they were perceived as wines from the dominions and their “new wave” didn’t break until the eighties. People began to sit up and notice California after Steven Spurrier’s Judgment of Paris in 1976 (now the subject of at least two films), when two Napa Valley wines trounced France’s great and good in a blind tasting. Stag’s Leap beat Mouton into second place and Château Montelena won the whites. The Napa Valley had earned its spurs. In London at least one trendy restaurant decided to field an all-Californian list but the fashion never went that deep because, with the exception of some undistinguished bargain ranges from the likes of Paul Masson, Wente, Mondavi or Gallo, the wines were too expensive.

I eagerly lapped up all the Californian wines that came my way. I was in Paris then and knew Steven, who kept a selection at his Caves de la Madeleine shop. They were mostly Cabernet Sauvignon and Chardonnay, both fiercely alcoholic, with massive fruit characters. Mondavi had an excellent reserve range and made Fumé Blanc Sauvignons too. Later when Australia and others joined the New World club, people began to find pure Cabernet wanting and even back home in America they over-binged on Chardonnay to the degree that some sported badges proclaiming “ABC” — “Anything But Chardonnay”.

In 1997 or 1998 I spent an informative week in California visiting top estates in Napa and Sonoma as a guest of Sir Peter Michael of Classic FM. We tasted a lot of impressive wines. I remember that I liked two other British-owned wineries best: Newton and Philip Togni and not for reasons of misguided patriotism. I was ever-so slightly put off by the endless iteration of blind tasting results, when we were told the wines had beaten Haut Brion or come second to Lafite. It struck me that they should have their own merits, and not be judged in imitation of French classics that were rarely made of pure Cabernet, and which generally took a lot longer to come round. It was as if producers suffered from a massive inferiority complex when it came to France; but then again I was used to Mondavi’s London blind tastings, where members of the family would make you taste their reserve wines alongside quite fabulous things, and we prided ourselves on being able to spot the Lafite or the Romanée Conti concealed in newspaper.

A lot of Chardonnays were quite dizzily alcoholic. We went to see Jayson Pahlmeyer who said his wine was “industrial strength”. He wasn’t joking: it must have been nudging 17 per cent. He said his customers drank it in preference to a dry martini. I thought of Dorothy Parker: “One more drink and I’ll be under the host.” I came back from San Francisco, however, having acquired a huge taste for traditional Zinfandel. When I had recovered from jet lag I trotted down to Laytons, then in an arch under St Pancras Station, and bought some bottles of Elyse.

Just before we went into quarantine I attended a Louis M Martini dinner hosted by Ranald Macdonald at Boisdale’s in Bishopsgate. We had Cabernets from the Alexander, Napa and Sonoma Valleys, as well as from Monte Rosso above the Sonoma Valley. They were big, chunky, powerful wines that matched the venison, beef and cheese to a dream, but their insistence on being labelled as varietal wines seemed ever so slightly anachronistic. In fact most contain a small part of some complimentary variety now. Only certain black cultivars (Pinot Noir is one) work best on their own. Most require blending to achieve character or elegance.

Louis Martini is an outpost of Gallo. Since the nineties Gallo has been mopping up wineries all over California. More than one in three bottles drunk in the United States is made by Gallo’s. With production at some 675 million litres they make more than three times as much as Austria in an average year. But, as Louis M Martini proves, Gallo is a house with many mansions, and not all the wine they make is to be sneezed at. Take Talbott, for example. Talbott with its vineyards in the “cool” Monterey County south of San Francisco was acquired by Gallo in 2015. The vines were planted as early as 1972. Acclaimed for its Chardonnays and Pinot Noirs, Talbott is now positioned at the premium end of the Gallo portfolio.

Lockdown has put an end to wine tastings, but equipped with a range of Talbott wines, I experienced my first tutored tasting on Zoom delivered by Gallo’s own Edouard Baijot MW. We started with a couple of estate Chardonnays. The 2015 Kali Hart (Majestic from June singles at £24.99 / mix of six, £22.99) is a blend of two limestone-based vineyards. I found it quite old-fashioned: toasty on the nose, fat and creamy on the palate. A higher acidity would have rendered it a little fresher.

Its big brother was the single vineyard 2016 Sleepy Hollow (Wine Rack £35.99). Baijot informed us this was the best recent vintage and it had had the works thrown at it: posh French oak (mostly new) and barrel fermentation. It smelled of tinned peaches and tasted of salty butterscotch, but it had a far better acidity than the Kali Hart which gave it impressive length.

The Pinots followed the same pattern. The cheaper 2017 Kali Hart (Majestic £24.99 / mix of six, £22.99) had a nice strawberry and cherry redolence, and was mercifully light on oak but it was also low in acidity which struck me when I put it up against my risotto rustico that night. Its stablemate was the 2016 Sleepy Hollow (Wine rack £35.99) which was much more a like a textbook Côte de Nuits with its toast and spice, cherries and plums. Its richness and succulence absorbed me that evening.

The last wine in the flight was not from Monterey: a 2017 Bear Flag Zinfandel (Majestic £24.99) from Sonoma County. The name celebrates the 1846 Rebellion of the Californian Settlers. It smelled of dried figs and dates and tasted of fresh figs and spices. It was a hefty 15 per cent, but wore it well. Quite lovely, it did the honours with a slab of roast sirloin. It seems my tastes are little changed.