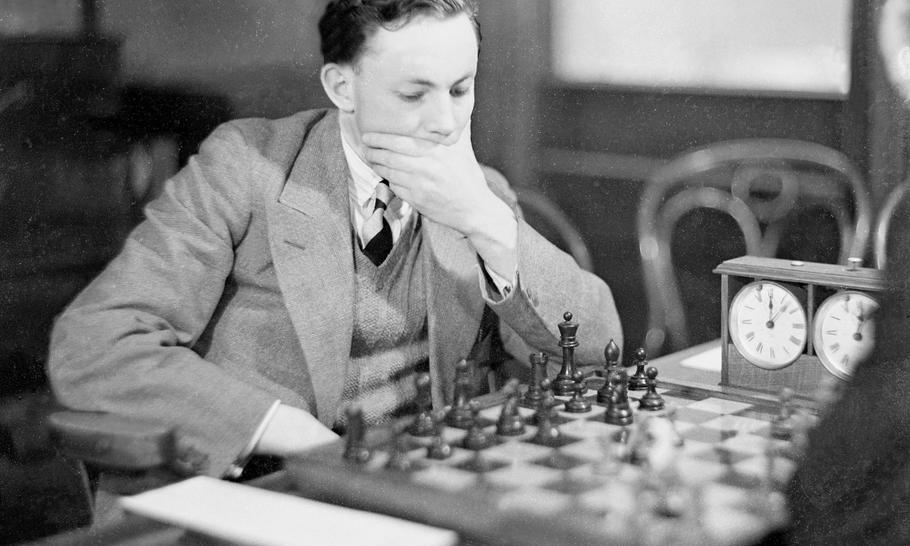 Today sees the highlight of the UK social chess calendar with the annual Varsity match between the teams from Oxford and Cambridge Universities. It ranks as the oldest surviving fixture in the global chess community, as I pointed out in one of my first columns for TheArticle.

The match was originally proposed in 1853 by the great Victorian chess champion and polymath Howard Staunton, and his suggestion finally came to fruition in 1873. Apart from the war years, the match has been staged regularly ever since.

The Varsity match holds a particular fascination, since, as opposed to the Boat Race itself, or indeed the majority of competitions between Oxford and Cambridge, the emphasis is on brainpower, rather than muscle, and brainpower is meant to be the primary focus of universities. In a sense, therefore, Goethe’s dictum that chess is the touchstone of the intellect, assumes tangible form in the shape of the annual chess match.

The overall score is of course closely watched, with Cambridge so far leading by 59 wins to 56 with 22 drawn outcomes. It has become traditional that the dark blues and light blues carry out their cerebral battle in London’s Royal Automobile Club (RAC) in Pall Mall, London. Hostilities commence from noon today and spectators are welcome to watch the games and follow grandmaster commentary in an adjacent room. (It should be noted though, that the RAC maintains a smart dress code, hence jacket and tie are mandatory. No jeans or trainers allowed.)

The match hosts are Henry Mutkin, doyen of the Royal Automobile Club Chess Circle and former Oxford player, and Stephen Meyler, who currently presides over the club’s active chess life. Over the years many other eminent members of the British chess scene have become involved in the match, either as referees, arbiters, adjudicators, VIPs or players. The role of honour includes Daniel Johnson, our editor here at TheArticle, who has in the past been enlisted to open proceedings, British champions including Bob Wade, Harry Golombek, Bill Hartston, Peter Lee, John Nunn and myself.

A most striking luminary was the world champion Wilhelm Steinitz, who reigned from 1866 to 1894. Steinitz acted as adjudicator early in the Varsity series and although of Austrian origin, was a noted denizen of the London chess scene, often to be seen in such popular chess haunts as Simpsons In The Strand, where a famous antique chess board and pieces still bear his name.

Apart from being World Chess Champion, for twenty-eight years according to his own count, and thus qualifying as one of the world’s leading intellectuals, I am also convinced that Steinitz acted as the physical inspiration for Sir Arthur Conan Doyle’s second most celebrated invention after Sherlock Holmes. Take, for example, this description of Doyle’s Professor Challenger from his novel, The Lost World, the forerunner of all the Jurassic Park style movies:

“His appearance made me gasp. I was prepared for something strange, but not for so overpowering a personality as this… his size… his imposing presence… his head was enormous… he had the face and beard which I associate with an Assyrian bull…”

Would Sir Arthur have seen Steinitz? Many contemporary photographs exist, but they could also have met at Simpsons-in-the-Strand, where both would have been lionised. The Simpsons’ chessboard, now in a place of honour at the top of the main staircase, proves the presence of Steinitz, on the hallowed chess turf of Simpsons, and we know too that Sir Arthur was well acquainted with Simpsons’ culinary delights. At the close, for example, of the classic short story The Dying Detective Holmes, having fasted for a lengthy period, proposes to Dr Watson that they repair to Simpsons for “something nutritious”.

Finally, to repeat my theme of last week, Royal Automobile Club Chess Chairman Stephen Meyler and Honorary President Henry Mutkin have taken the inspired step of inviting the Iranian arbiter Shohreh Bayat to officiate as a volunteer on the arbiting team which I wrote about last week.

This week’s game, a clash between Oxford, in the person of John Nunn from Oriel College, often said to be the youngest Oxford undergraduate since (Cardinal-to-be) Wolsey in 1520, and myself (Trinity College Cambridge).