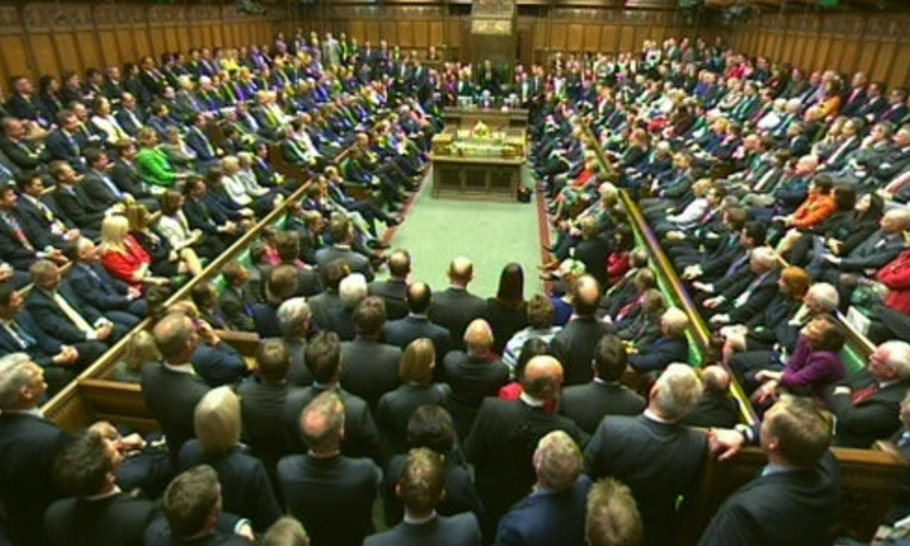 Do politicians want to be politicians? If you’ve read Michael Gove’s recent speech for the Ditchley Annual Lecture, grandiosely entitled “The privilege of public service”, then you’d think that they do. “Public service is a privilege,” Gove said, “not because it brings wealth or ease… No, the privilege comes from knowing that those of us in Government have the chance every day to make a difference.”

And yet, making a difference wasn’t evidently enough for a number of our recent prime ministers. David Cameron has earned £1.6 million since he resigned as prime minister and Theresa May over £1 million from public speaking engagements alone. Tony Blair ranks among the highest-paid public speakers in the world, reportedly earning £330,000 for a single talk in 2015.

As for MPs, if public service is such a privilege, then why do so many of them pursue careers outside politics?

Take George Osborne. He was nicknamed “Five Jobs George” for his excessive number of extracurricular pursuits when Chancellor, and that number has since doubled. Yet it now seems the norm for MPs to have at least one other job, from writing, public speaking and broadcasting to consulting, nursing and refereeing. During last year’s election the Labour Party even campaigned to ban MPs from having other jobs altogether.

Unsurprisingly, the most popular extra-curricular activity for our politicians is writing. This isn’t new: British politicians have long dabbled in writing on the side, from Disraeli’s novels to Churchill’s histories to the Benn Diaries.

Yet this trend seems to have intensified in the age of the cheap paperback. In the past year alone, Jess Phillips, Rachel Reeves and Nadine Dorries have all released books (the latter has three released this year), while John Bercow’s 500-page autobiography was published only a few months after he stepped down as Speaker of the House of Commons. Our current prime minister has not only had to deal with Brexit, a global pandemic, an economic crisis and a near-death experience, but he is also putting the finishing touches to a biography of William Shakespeare.

In fact, politicians are not only focusing less on their day job but are increasingly leaving their day job altogether. A record 148 MPs stood down at the 2010 election, along with 90 in 2015 and a further 74 in 2019. Add the 31 who stood down in 2017 and the total number of MPs who quit Parliament in a single decade comes out at 343: a comfortable majority.

Of course, many MPs have simply retired from work altogether, but many have gone on to successful careers in the media and the arts. As well as George Osborne, who became editor of the Evening Standard despite not having a qualification in journalism, think of Nick Clegg, vice president at Facebook, Tristram Hunt, Director of the Victoria and Albert Museum and, of course, Ed Balls, Strictly Come Dancing icon.

And it’s not just MPs. Since working for Tony Blair, Alastair Campbell has written a dozen books and is a regular commentator for pretty much every organisation on every medium (including this website). Since being forced to resign as Theresa May’s Chief of Staff, Nick Timothy has landed a weekly column and a book deal; after misadvising Ed Miliband, Ayesha Hazarika is now a host at Times Radio. If Dominic Cummings leaves government, don’t think that you’ll have heard the last of him.

We venerate past titans like Churchill and Attlee as elder statesmen from a golden age, but perhaps we do so because they were elderly statesmen too. Today, politicians are leaving politics in their 40s and 50s — David Cameron was the youngest prime minister since Lord Liverpool and midway through his second term Cameron quit politics altogether. Compare that to Ken Clarke who stepped down as an MP having served as an MP for five decades. At least he stuck it out.

It seems our politicians see politics less as a “vocation”, as the German sociologist Max Weber called it, and more as a vehicle, a sort of glorified internship, for their wider career plans. They do the grunt work for little financial or political reward but, in return, make a name for themselves — their ticket to fame and fortune elsewhere. With any luck, Michael Portillo will be remembered less for his political career than his penchant for colourful tailoring.

Perhaps Enoch Powell was only partly right: all political careers end in failure, but a politician’s career doesn’t have to end with it.