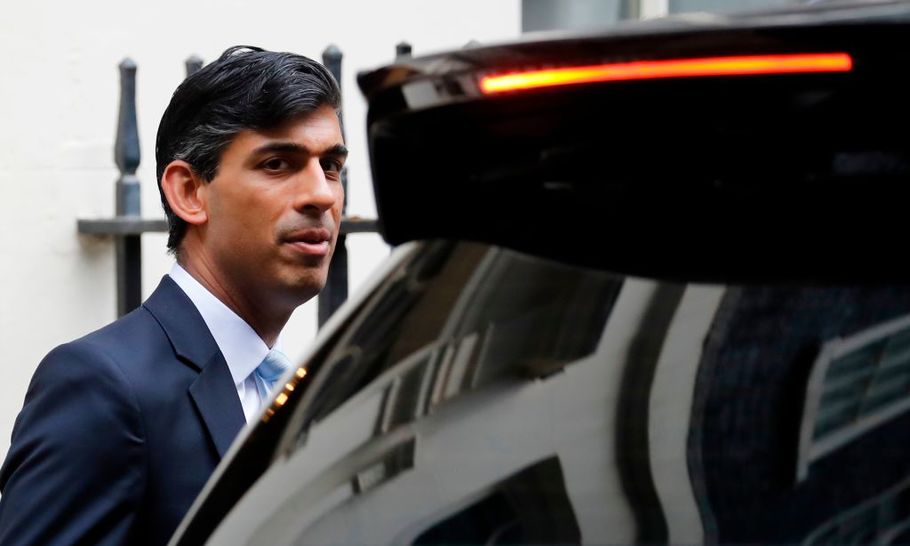 There’s no question that the government’s Job Retention, aka furlough, scheme helped to prop up firms, businesses and the labour market during the biggest economic contraction we have ever seen. According to the Treasury, as of the middle of August, £39.3 billion of public funding had been paid to roughly 1.2 million employers to support 9.6 million furloughed jobs. Yet, the Chancellor is set to end the already extended scheme at the end of October.

Many have joined the debate as to whether he should, arguing that unemployment could soar this winter if he did. Yet, as with so many Covid-related issues, the case for extending the scheme is contentious. The Chancellor’s business now should be about helping people whose jobs may never return, not paying firms to preserve those jobs.

Estimates of what could happen to unemployment following the end of the scheme vary from a recent estimate of 2 million jobs at risk by the Institute of Public Policy Research to unemployment forecasts of 2.5 million from the Bank of England, and 3.5 million (or 10 per cent of the labour force, compared with 4.1 per cent , or 1.4 million, in May-July) from the National Institute of Economic and Social Research.

Given that unemployment is going to rise anyway, would people and the country be better off if we pay firms to keep jobs open that are unviable and likely to end regardless? Or would it be better to pay people directly, so that they can find new jobs, or take advantage of other government schemes to retrain, or shift to a different sector?

At the start of the lockdown, when we had even less idea about the costs and consequences of Covid than we do now, the furlough scheme made a lot of sense. We had little idea about how much social distancing we had to do, how long we might have to do it, and where and how distancing could be mitigated and managed. It made sense to bind firms and their employees together.

Yet, with the passage of time and learning, this particular form of assistance now seems to have run its course. As we have seen recently, the metrics of the pandemic have worsened again, and the Prime Minister has advised us that the new measures announced to try and control the infection rate will be with us for six months. His warning that if they do not succeed, more draconian measures must be expected simply underscores the fact that social distancing and other restrictions will be with us for the foreseeable future.

We, therefore, have two reasons to drop the furlough scheme as it stands. First, the longer the social distancing persists, the weaker is the case to support precarious jobs in non-viable companies. Second, even if the outlook for an effective vaccine is encouraging, as the government’s Chief Scientific Adviser explained, the duration and intensity of the pandemic is acting as an accelerant to changes in business models and occupations, many of which were going to happen anyway.

Changes in shopping habits, work practices and organisation, and business and other travel preferences have upended the way we think about and go about delivering goods, entertainment, education, communications, and other services. Technology and changes in consumer preferences were doing this regardless, as they always have done: it is just that we have been shocked into so many changes in a short period of time.

Digging more deeply, it’s also possible to appreciate why we shouldn’t resist those changes by protecting zombie companies or zombie jobs, but instead change the way we manage occupational change. The Treasury’s furlough figures reveal that the biggest take-up rates of furlough assistance have been for employees in arts, entertainment and recreation (45 per cent), and in accommodation and food services (43 per cent). About 58 per cent of employers in the former sector were using the furlough scheme at the end of July and 57 per cent of employers in the latter.

Considered by the value of claims, the wholesale and retail sectors accounted for the largest amount with £6.6 billion at the end of July, while accommodation and food services and manufacturing were the two next biggest sectors by the end of August, with £5.2 billion and £4.2 billion claimed respectively. Manufacturing, though, had a relatively low employee take-up rate of 17 per cent.

Put another way, the sectors worst affected by the pandemic and with greatest proportionate recourse to the furlough scheme were those in which employees generally tend to be lower paid, and less skilled. It not only seems “right” to extend assistance to such people as individuals rather than as employees of unviable businesses, but also to offer the economic opportunity to move to other jobs, or retrain. Failing this, if they were unfortunate to become stuck in a hospitality job, for example, pending eventual redundancy anyway, the danger is that what we call “hysteresis” might set in. In other words the longer an employee is in a dead-end job or un-incentivised to move or learn new skills, the greater is the likelihood that their plight as under- or un-employed will endure.

So this really is a “carpe diem” moment for the government. We cannot know exactly when social distancing obligations will end, and should assume that many of the changes that the pandemic is causing or accelerating are planting roots for the future. The government should do two important things.

It should offer income support to individuals that is better targeted and more effective than the current furlough scheme, valuable as it was at the time of introduction. This doesn’t necessarily mean a sudden stop to the scheme, as it could be phased out by sector or type of firm, but the government should explain clearly how its support role is going to shift from jobs to individuals. Remember that firms already receive generous liquidity, loans and guarantee assistance from the government and Bank of England.

Inevitably, the other major initiative has to be to step up its role in job creation. This does not mean that the government should suddenly take on the commanding heights of the economy as a large employer, though there might be research and infrastructure or green projects where it might create jobs directly. It does mean though that the government needs to use fiscal and institutional tools to guide people into jobs and sectors where demand for labour is likely to expand.

It doesn’t have to know — and it cannot — the occupational job structure in 2030 or 2035. But it could work with researchers, firms and unions to corroborate what we think we know already, namely that we will need more people in education, sports and leisure, skilled trades, engineering, the green economy, health and social care, design and software, data analysis and science, and a host of jobs pigeon-holed as sales, marketing and customer service. All the more so as technology, Brexit and disrupted supply chains globally contrive to shake things up even more.

It’s time to move on from helping people in jobs to helping them find new jobs, and — it should be emphasised — opening up the right training and development opportunities for the young and the unemployed, which no furlough scheme is designed to do.