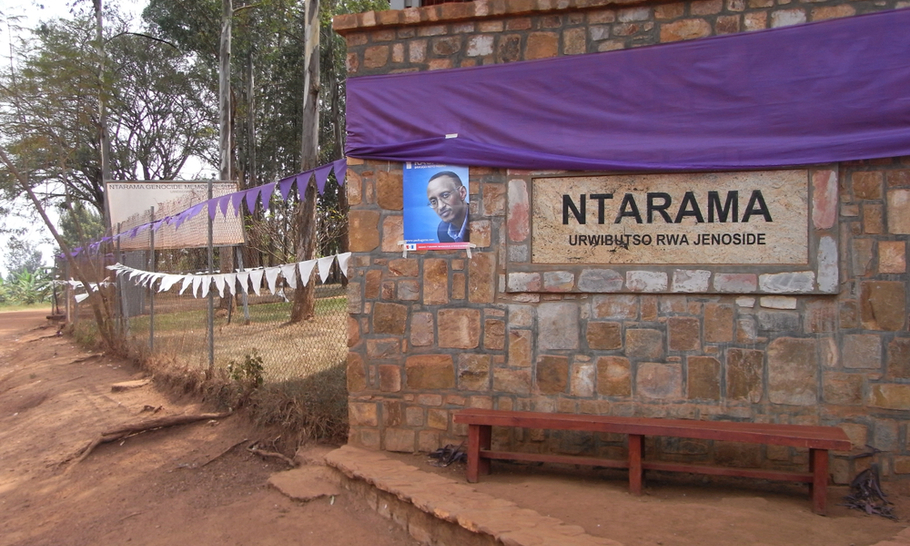 Silent screams and distorted faces fill the streets of Kigali on the anniversary of those who remember the genocide. On the evening of 6 April 1994, the plane carrying the presidents of Rwanda and Burundi en route from Dar es Salaam to Kigali was shot down in a rocket attack. On 7 April, Radio Milles Collines incited Hutus to kill the “Tutsi cockroach”. The result was an outpouring of coordinated violence, the like of which had never been seen in Africa before.

Jorge Santayana, the Spanish philosopher, wrote: “Those who cannot remember the past are condemned to repeat it.” We do forget.

In January 1994, before the massacre began, Canadian Major General Romeo Dallaire, UN force commander in Rwanda, sent a ‘genocide fax’ to headquarters in New York about the impending massacre. He was told not to intervene. The West walked away, and the world’s media was in South Africa waiting for the anticipated bloodbath of the country’s first post-apartheid election. No one expected a genocide in Rwanda.

When Paul Kagame, who commanded the rebel forces that defeated the Hutu extremists, arrived in Rwanda, many of the genocidaires then slipped seamlessly into neighbouring Democratic Republic of the Congo (DRC).

The Second Congo War, which began in 1998 and officially ended in 2003, left 5.4 million Congolese dead, most from starvation and disease in the aftermath of the war. It was the deadliest conflict since World War Two, and its roots lay in the assassination of Rwandan president Juvenal Habyarimana in 1994. More than one million Hutus fled across the border fearing retribution.

As Ian Linden writes here, the Rwandan genocide is almost unsurpassed as one of the most egregious tragedies of the 20th century. Twenty-five years on, we remember the men and women and children slaughtered by family members, neighbours, former friends and colleagues in the Nettoyage Final, ethnic cleansing.

Rwanda is a small and densely populated where perpetrators and victims live side by side. Graphic memorials spread across the country commemorate the 100-day frenzy that left approximately one million people dead. At the Murambi Genocide Memorial Centre, bodies and skeletons of genocide victims are on display, and blood-stained clothes remain in the church in Nyamata.

In April in Israel on Holocaust Memorial Day, there is also an eerie silence on the streets when everything comes to a standstill for two minutes, as Israelis remember the Nazi regime that murdered six million Jews, and others deemed socially ‘inferior’ –  the same terminology used by the Tutsis decades later.

Rightly, no one disputes the Rwandan genocide; no one says it didn’t happen. No one disputes the horrors of Rwanda, and those who know about DRC also confirm the terrible death toll. Pol Pot’s reign of terror in Cambodia massacred millions, and memorials around the country commemorate the nightmare of the Khmer Rouge’s 1975 Year Zero campaign. The only people to dispute the genocide of the Armenians are the Turks, and they don’t dispute that it happened – only its genocide status.

The Holocaust is alone in having its deniers –  in fact, an ‘industry’ of deniers. They work tirelessly to disprove its existence, despite overwhelming historical evidence to the contrary, which includes the Nuremberg trials, victims’ and perpetrators’ testimony, photographs, the hard physical evidence of concentration camps, and historical documents. The question to ask is “Why?” and the only conclusion can be anti-semitism.

Africa becomes our news when there’s a grisly murder of a British citizen or a good massacre. Plus, Rwanda and the DRC are far away, hard to get to, with complicated politics and no imperial ties. Decades of constant conflict brings reportage ennui, which is why they are often so underreported. Or, perhaps, we just don’t care and anti-semitism is a more familiar and comfortable trope.