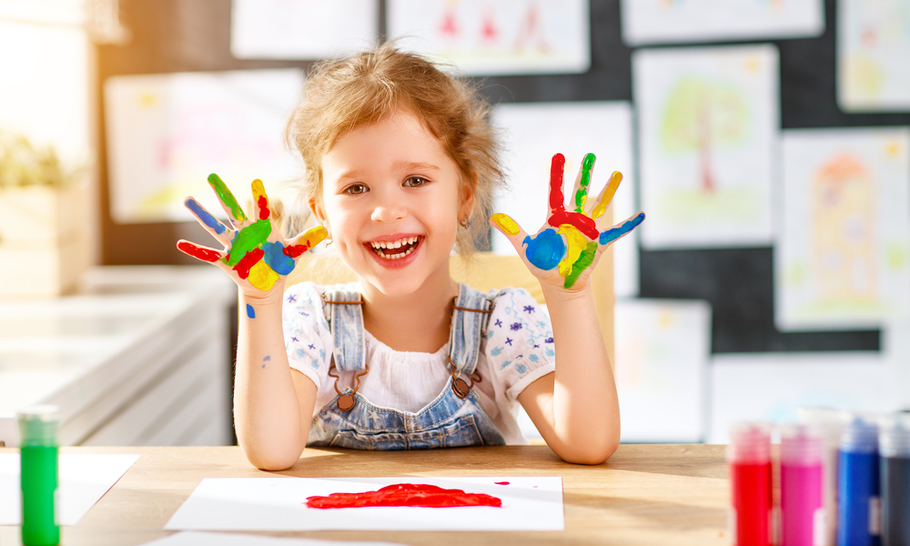 “Self-isolation? Let’s home-school!” Coronavirus has made Britain a nation of home-schoolers. Though illegal in countries such as Germany, Sweden, and the Netherlands, home-schooling is entirely legal both in the United Kingdom and in the United States. It’s difficult to find an exact figure for the number of home-schooled children in the UK, but the number for the US lies between two and three million. American universities have made special efforts to recruit students from this constituency. Big Ivy League institutions such as Princeton, MIT, and Harvard have developed very effective outreach programmes to recruit the home-schooled. UK universities have lagged far behind. Yet these students can be very successful, and that success shows the short-sightedness of so many of the stereotypes that surround these educational alternatives.

In normal times, home-schooling appeals to people who don’t — or won’t — fit in. Sometimes their reasons for “social distancing” are political or religious, and sometimes they reflect the special educational needs of the individual child. Some home-schooling families are ferociously academic, and are pushing forward the revival of classical education, while others are simply opposed to any kind of educational formality.

Our family has been home-schooling for over a decade, and the lives of our children have been enormously enriched by the huge number of different kinds of people their educational journey has involved – from the dreadlocked hippies we met at Irish country house retreats to the religious conservatives who feared that the parish school system wasn’t doing enough to protect their religious tradition. This experience of education is so flexible that it is impossible to describe a typical home-school experience, a typical home-school day, or typical home-school outcomes. In good hands, this flexibility is an enormous asset, allowing students additional time to focus on the musical or sporting activities in which they might excel. It militates against the one size fits all mentality that is reflected, at least visually and symbolically, in efforts to create a single organised community, with a single uniform, in which socialisation occurs in groups of individuals of exactly the same age.

But these, of course, are not normal times, and many individuals who had never considered the possibility are now being forced to think about home-schooling. This is a good thing. If parents find this experience positive, a further increase in the number of home-schoolers may be one of several social changes that come from this pandemic. In fact, the emphasis in home-schooling upon decentralisation, individual autonomy, and family responsibility might prove a useful corrective to the increasing centralisation of power in the structures of surveillance capitalism and other forms of control that this pandemic is also likely to bring. Home-schooling is an appeal for freedom that brings enormous social benefits — though at some significant cost. So what can be done to make this experience positive?

The good news is that parents do not need to be thrown onto their own resources. In addition to the wonderful advice and creative lesson plans that are being shared on social media by teachers and other educational professionals, a huge range of resources are available for parents who want to encourage free-range children, with vivid imaginations and a compelling concern for the world.

But parents who are dipping their toes into home-schooling might make some very interesting discoveries.

First, home-schoolers learn the importance of small social units. Far from being atomised or isolated, the optimal home-school experience depends upon the integration of children in small groups of mixed ages, mixed interests, and mixed abilities. This is how home-schooling promotes social skills and social cohesion. Parents who are suddenly required to work with children of different ages and abilities at the same kitchen table are creating a learning experience that is much more rooted in the kinds of education that have sustained learning and the transmission of culture over thousands of years.

Second, home-schoolers learn the importance of the world as it is. This is why so many home-schoolers lead the way in environmental education, such as Ainsley Arment, whose recent book, Call of the Wild + Free (2019), is subtitled, “Reclaiming wonder in your child’s education.” And the timing is perfect — after all, it’s spring. Birds are singing, but which ones, and why? Trees are budding, but can you recognise them?

More than anything else, home-schoolers learn to love learning. They learn that the world — its places, peoples, and cultures — is there to be discovered. This is why the Victorian educationalist Charlotte Mason, in her promotion of the “gentle art of learning,” encouraged parents and teachers to make sure that their children, every day, had something or someone to love, something to do, and something to think about.

Despite the stereotypes, home-schooling is not about “self-isolation.” It’s about parents learning with their children as they discover the world as it really is.